Abbie Heppe on what players can expect next. 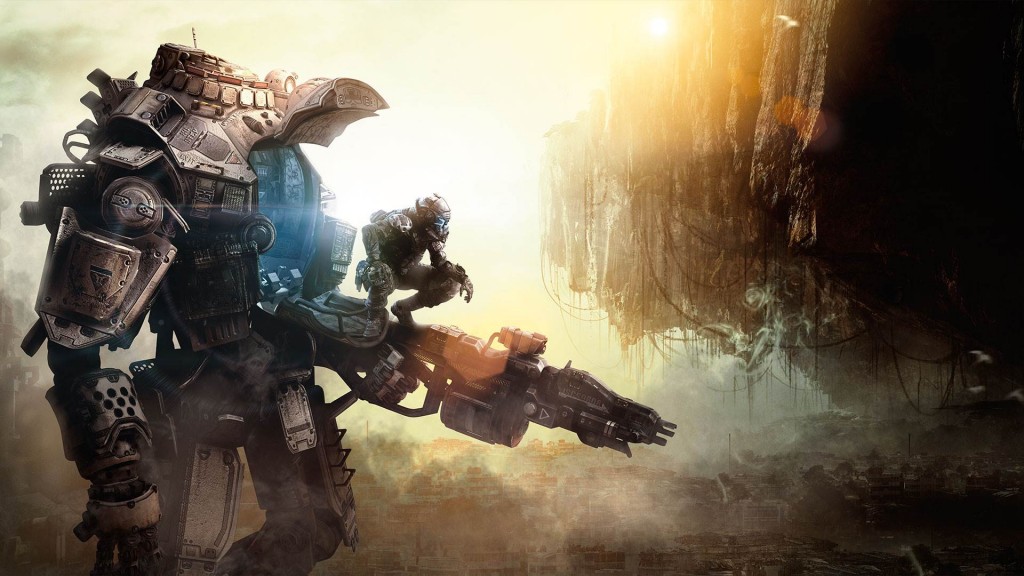 Respawn community manager Abbie Heppe has revealed some interesting details about what players can expect next from Titanfall. Given that the developers have already shown a fair bit of gameplay footage from Titanfall, Abbie Heppe was asked what is next on Respawn’s radar.

“Other Titans. Also, being able to work in sci-fi is awesome, because it lets our design team and our art team build just… it lets them get way more out there with levels and locations and world stuff. So I think I’m really excited to be able to show what else there is. This is a city; it goes a lot crazier than that,” Abbie said in an interview with AusGamers.

She also talks a bit about their experience on working with Valve’s Source engine and how they customized it to suit the game’s needs.

“Yeah, we licensed the engine from them, and our engineers spent a long time ripping out parts, replacing them with our own, and making it work for what our game does. A really funny thing about working with Source early on, was that there was a lot of, like, temp Source stuff, audio and stuff that it was weird hearing. Then it was crazy, because you basically saw the pieces getting ripped out, and all of that stuff changing and going away,” Abbie added.

Titanfall is due next year for the PC and Xbox One.