Titanfall Will Get New Features After Launch 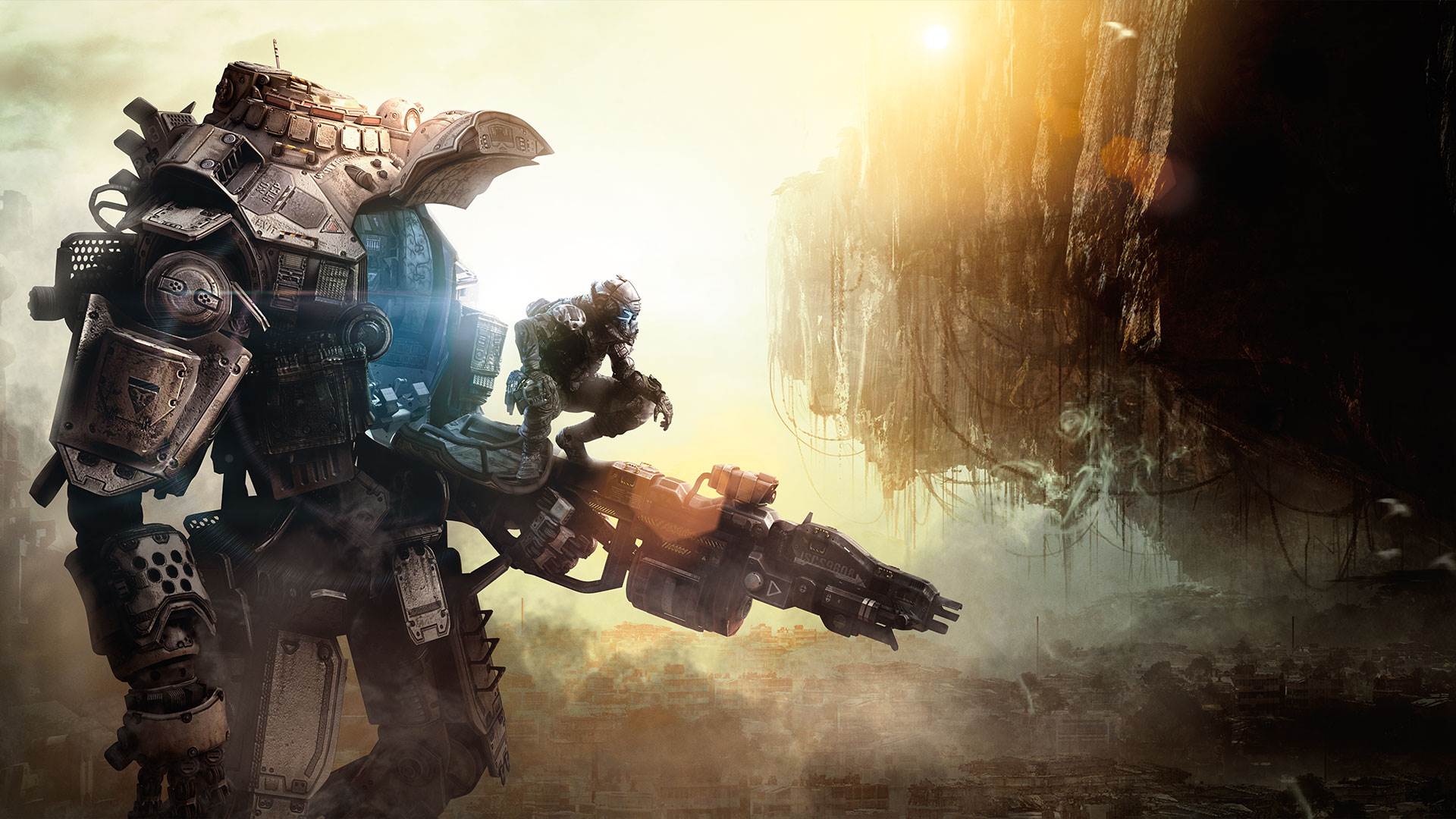 Although there is a lot of hype around it, it becomes hard to ignore the fact that Respawn Entertainment’s upcoming Titanfall feels distinctly… barebones. I mean, there’s no single player mode for a start. It only allows for twelve players per map. There are only sixteen maps. The graphics themselves aren’t pretty, using what looks like an unoptimized Source engine. And the game only has three of the eponymous ‘Titans.’ I mean, it looks cool and all, but will it really be worth $60?

At least it looks like Respawn is planning on adding more content to the game post release. Speaking on his Twitter feed, Vince Zampella said that ‘he wants to add features and support the game after launch.’ He discussed, in addition, the game’s SmartGlass features, stating that details would come with time.

In addition, we learned about the game’s localization features- The game will come with French, German, Spanish, Italian, Russian, and Japanese (ironic, because the Xbox One hasn’t even released in Japan yet, with no release date yet announced)  voice overs, while Brazilian, Korean and Traditional Chinese will be supported with subtitles.

What do you think? Are you excited?