It's an interesting art style. 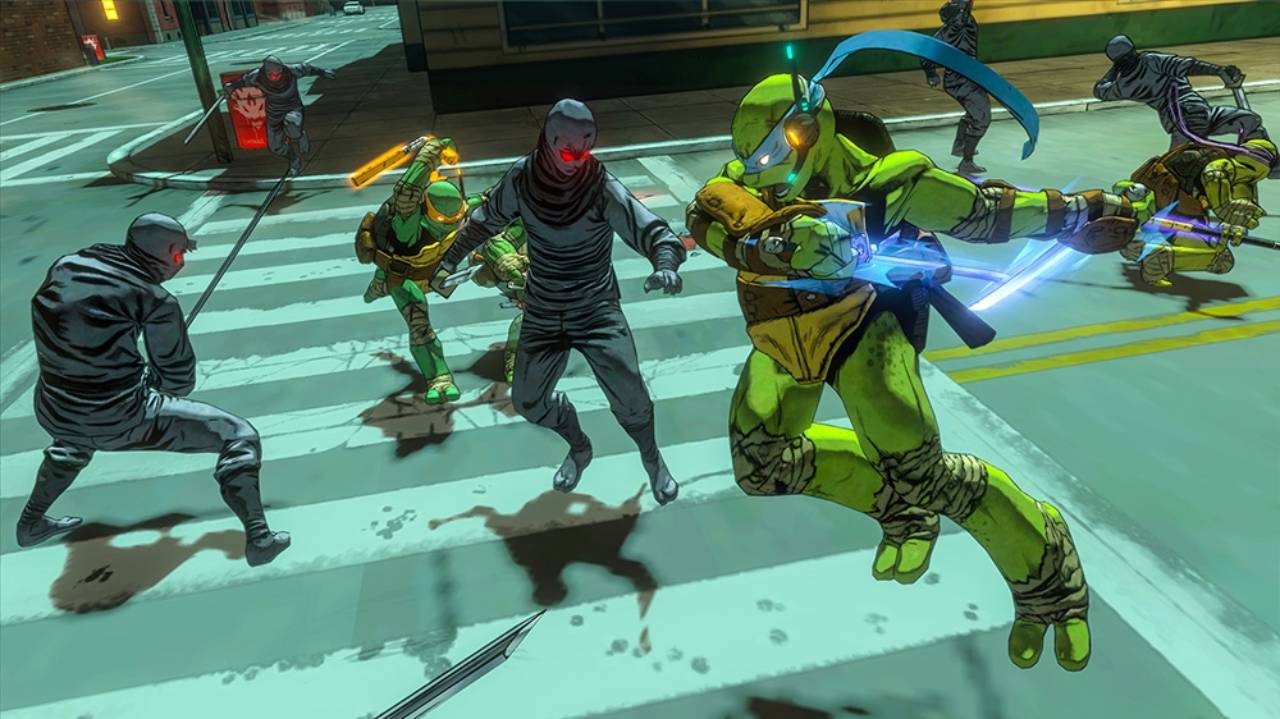 While we don’t have a ton of information about the upcoming Platinum Games title, TMNT: Mutants in Manhattan we do have a couple of new screenshots that just hit the web. At the very least these screenshots will be able to give us a look at what sort of art style the title will feature. Judging by those screenshots, the game looks quite a bit like Transformers: Devastation in that it will have an animated series kind of look to it.

At the same time, while Devastation was made with the characters appearing identical as they did in the series, the turtles in these pictures have a different look to them. While they don’t look exactly like the characters we remember from the cartoon series it’s not hard to tell exactly who they are right from the start. The enemies they are fighting are pretty obviously members of the Foot Clan, the same enemies the turtles fight in most of their other books, movies, cartoon series and video games.

We first found out that the game was in development from Platinum Games when the title was put in front of the video game ratings board in Australia and Brazil. Then we saw a number of their achievements pop up online as well. For now there isn’t a whole lot more to know for certain just yet. It seems likely the game is coming sometime this year but Platinum hasn’t confirmed that yet. For now check out the screens below of TMNT: Mutants in Manhattan. 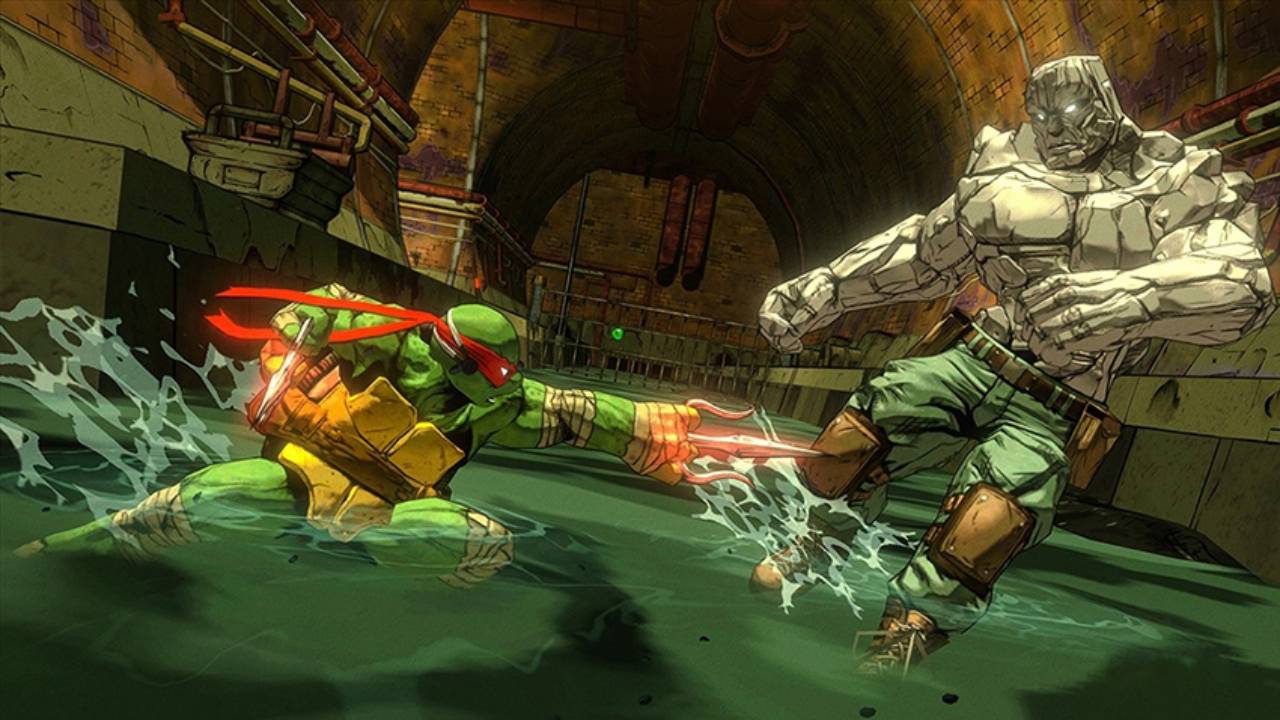 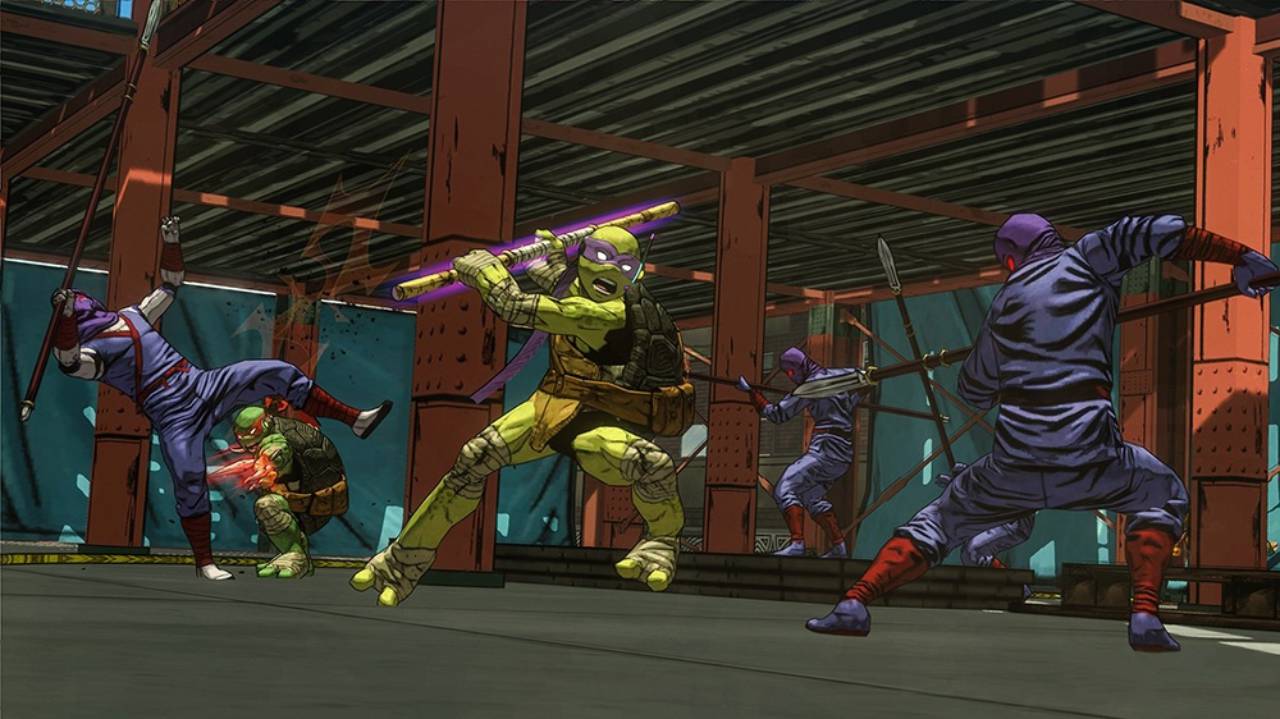 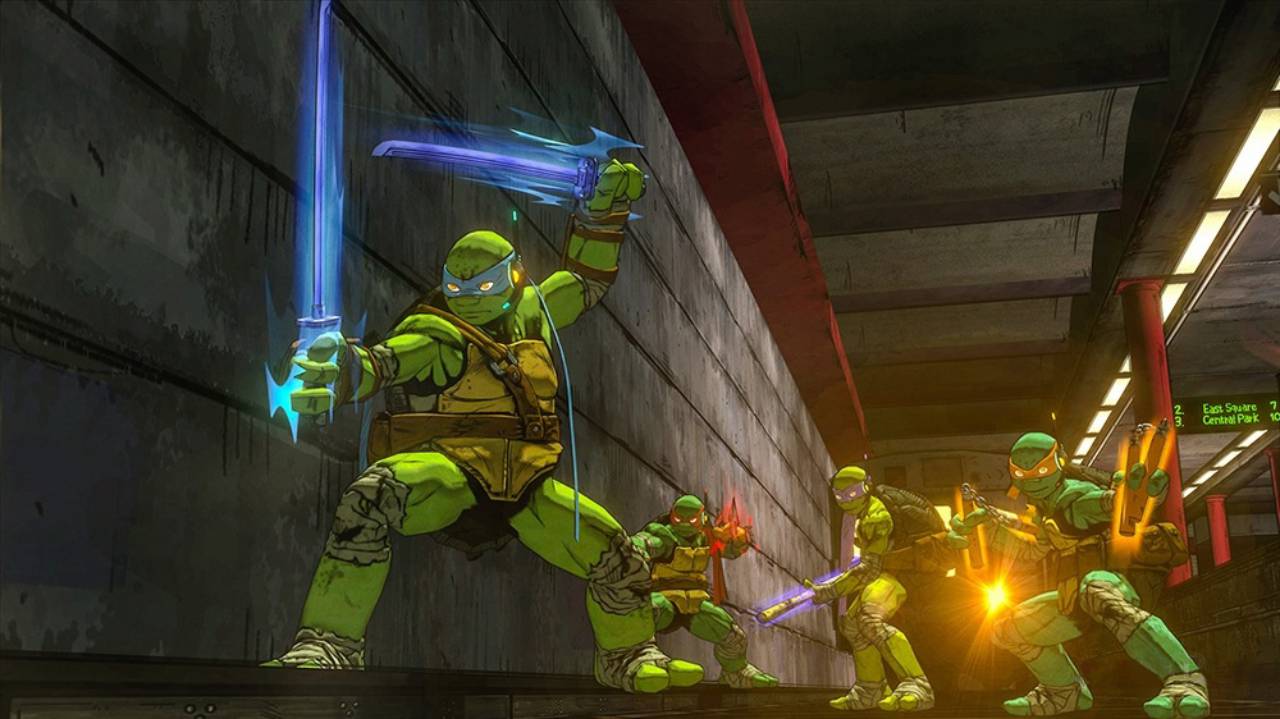 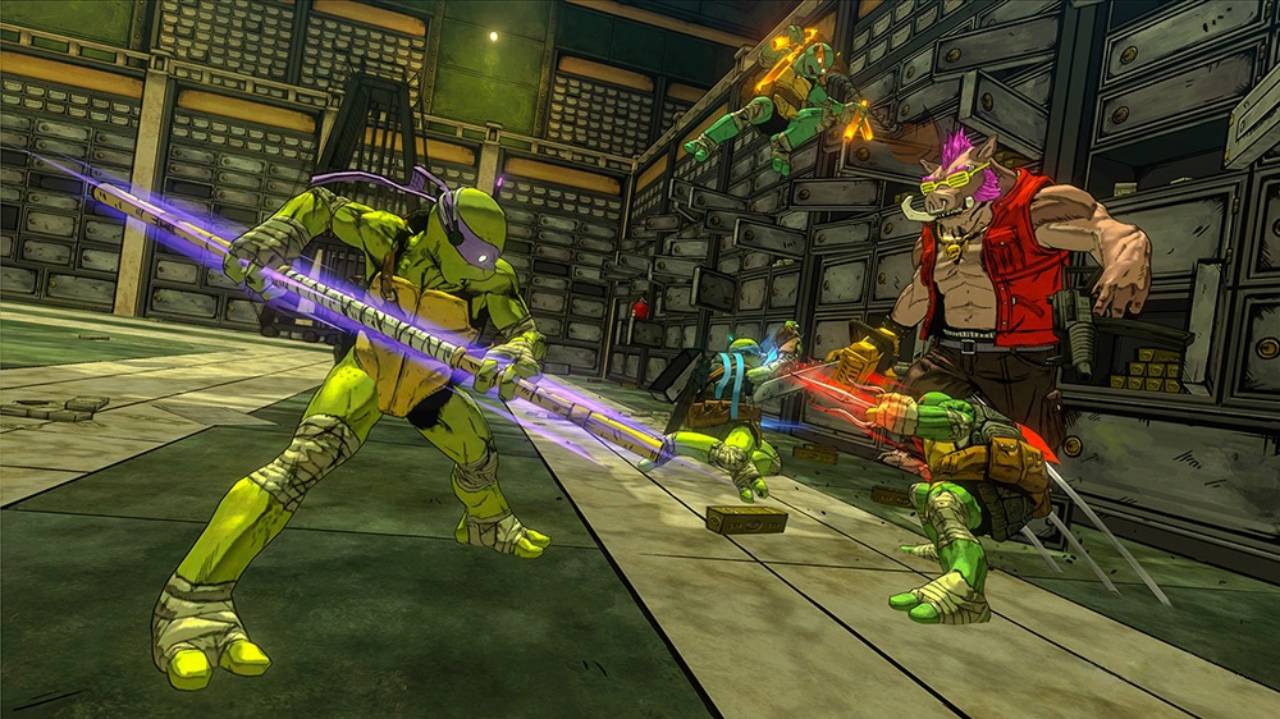