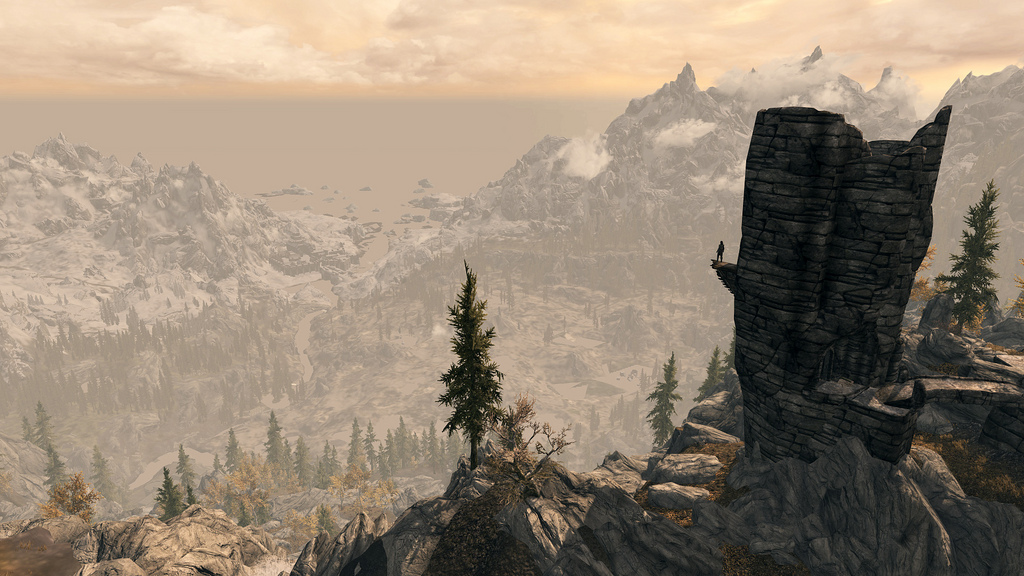 A lot of players have been having major issues with PS3 copies of Elder Scrolls V: Skyrim- some are facing major lag issues, some are facing other technical hiccups, some get their entire game hung up, while some face save deletion altogether. Obviously, this has angered the fans, but Todd Howard, creative director of the game, it all depends on “literally the things you’ve done”.

No, no, he’s not blaming it on you. It’s a little more complicated than that.

“The way our dynamic stuff and our scripting works, it’s obvious it gets in situations where it taxes the PS3. And we felt we had a lot of it under control,” he told Kotaku. He also said that the theory that the issues are tied with game save files is a “common misconception.”

“But for certain users it literally depends on how they play the game, varied over a hundred hours and literally what spells they use,” he continued. “Did they go in this building? [And so on.]

“It’s literally the things you’ve done in what order and what’s running,” he added. “Some of the things are literally what spells do you have hot-

keyed? Because, as you switch to them, they handle memory differently.”

He went on to admit that the team at Bethesda was aware of the fact that “a small percentage” of players might face these issues due to the PS3’s “bad memory situation”.

“We did a ton more testing this time around, so the game is definitely our most solid release regardless of platform.” He said that Skryim’s 1.4 patch was was based on the data of the save files that were sent to Bethesda over the month of December, and while issues will not be fixed for all players, they definitely will be fixed to a large extent.

“Now that we’ve been through this, we’re not naïve enough to say, ‘We have seen everything,’ because we have to assume we haven’t,” he said. “There are still going to be some people who have to come back to us and say, ‘Ok, my situation is this.’ [Our response is:] ‘OK, send us your saved game.’

“We literally need to look at what you have running. We tried doing it through e-mail. We need to open the saved game comes up and look at it. We’ve got one guy who has seven dragons on the other side of the world, and a siege about to happen in this city and another 20 quests running. And, ok, this is what the game is trying to do and it’s having a hard time running that.”