Tokyo Game Show 2022 Will be Held as a Physical Exhibition

The Computer Entertainment Supplier's Association has announced that the 2022 edition of the Tokyo Game Show will be held from September 15th to 18 as an in-person event. 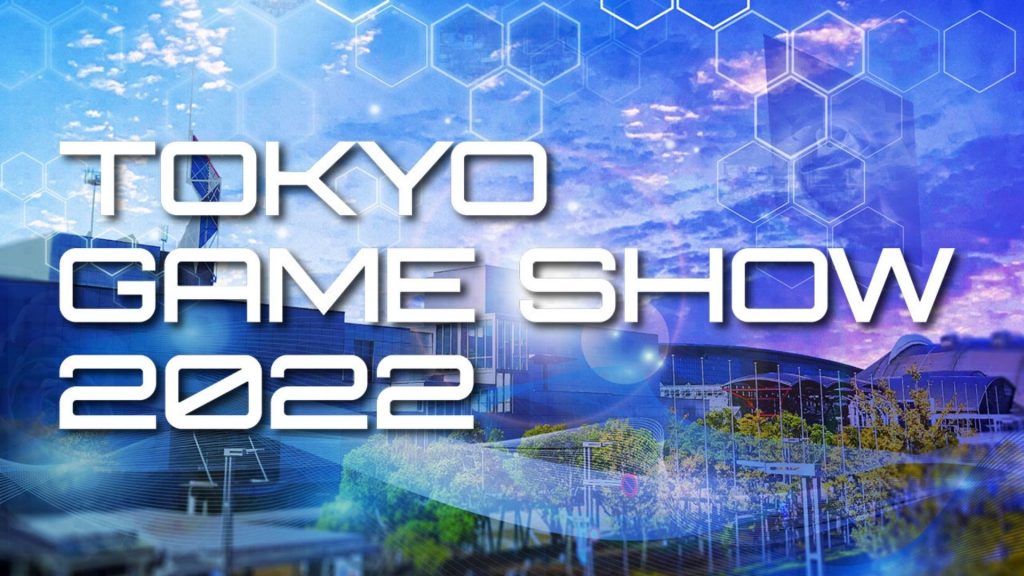 The annual Japanese video game expo Tokyo Game Show – which is hosted by Computer Entertainment Supplier’s Association (CESI), and Nikkei Business Publications, Inc. – will be returning later this year. Starting on September 15 and running up until September 18 at Makuhari Messe in Chiba, Japan, the show is going to be an in-person event again, and will be open for visitors.

CESI announced the theme for this year’s expo, with the tagline “Nothing Stops Gaming.” CESI elaborated on the reason for the theme, saying that even though the last two years were pretty tense given the situation arising with the pandemic, gaming helped in lighting up everyone’s days, and will continue to do so in the future. They said: “Over these two years, various fun events disappeared from our daily life, but games still lightened up our days. Games will continue to brighten up the days of everybody now and forever—this year’s theme implies such strong determination.”

Tokyo Game Show 2022 will have programs in Japanese with a live English interpretation, just like every year. Popular programs such as demos of the latest and upcoming games, a virtual tour experience, and the Tokyo Game Show VR area have also been planned.