Check out these Tom Clancy’s Ghost Recon Future Soldier wallpapers in HD. You can use these wallpapers for your PlayStation 3, iPad, Computer desktop and other similar devices.
Elite among the elite, you don’t apply to join the Ghosts. They find you. In the role of Sergeant John Kozak, a new squad member, fight alongside 3 veteran operators in a character-focused 10h storyline.Your team takes the battle to 8 spectacular locales, from the heat and dust of Africa to the Arctic Circle.Become the ultimate “quiet professional”, with unique stealth kills & brutal close-combat moves. Deploy with cutting-edge, authentic military tech, including more than 50 weapons
Tom Clancy’s Ghost Recon Future Soldier is due for the PlayStation 3 and Xbox 360. It is being published by Ubisoft. 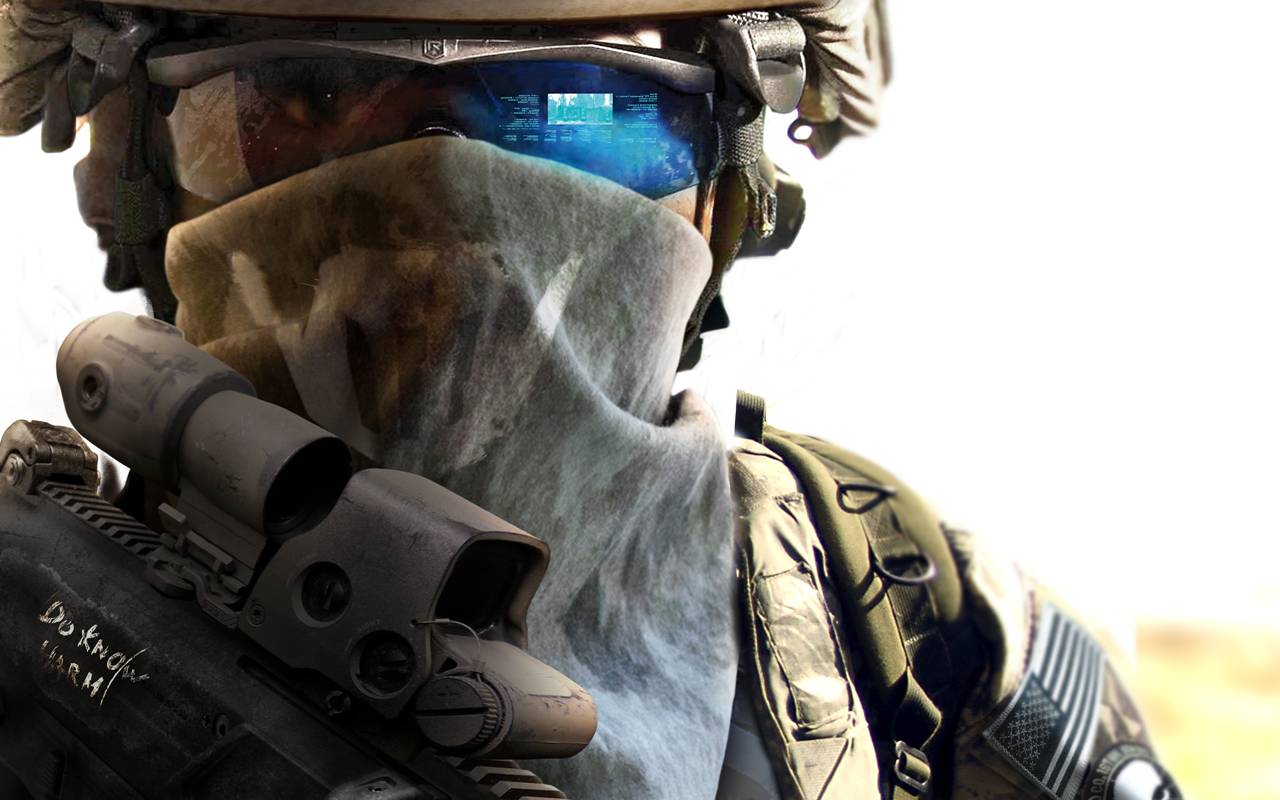