Thanks to the closed alpha. 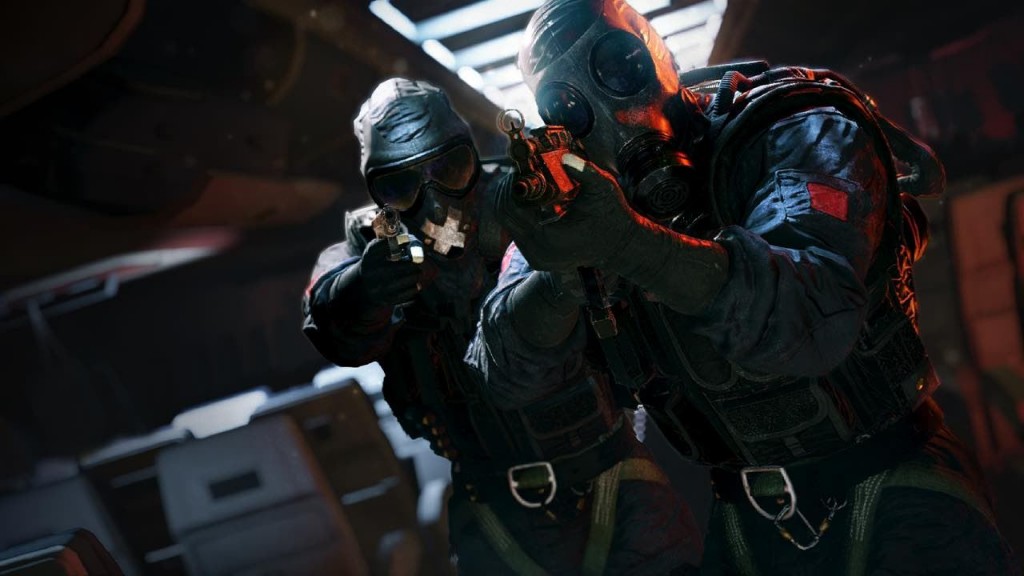 Ubisoft’s eagerly anticipated return of the Rainbow Six series, Rainbow Six: Siege, was announced at E3 last year, and is currently in closed alpha. Thanks to this alpha, we have been seeing more and more of the game, and learning more about it, and this, more than any manufactured or controlled hype campaign that Ubisoft usually comes up with, is what has been getting players excited for this game.

The newest information about the game to come to us courtesy of the alpha is information about the classes that will be available to play as. Although only one game mode is playable so far (meaning that different applications of each class may not be immediately apparent just yet), it seems like on the whole, Ubisoft has managed to come up with a well balanced set of classes, that should lend themselves to multiple styles of play.