Posted By Rashid Sayed | On 27th, Apr. 2011 Under News | Follow This Author @GamingBoltTweet 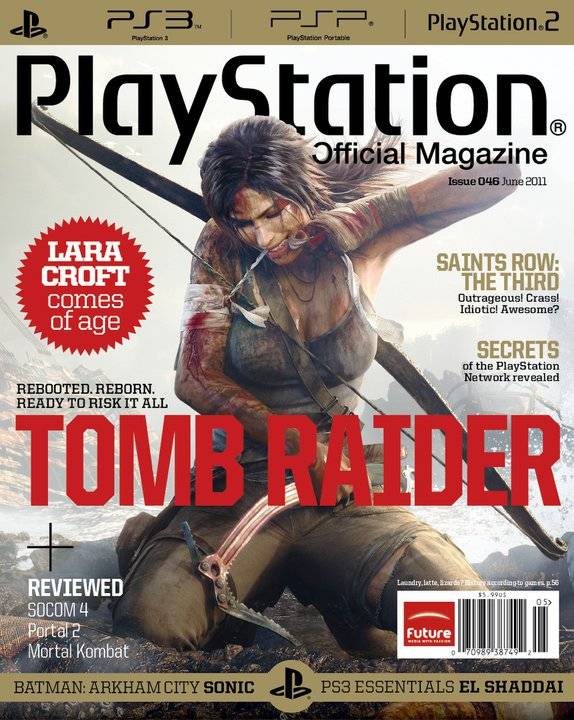 The June issue of Official Playstation 3 magazine’s carrying a cover story on Square Enix’s upcoming Tomb Raider title. We’ve the cover of the magazine featuring a ravaged looking Lara Croft for you above.

The game’s in development for PS3, Xbox 360 and PC and is being developed by Crystal Dynamics