Tomba heading to PSN as a PS1 classic

MonkeyPaw Games will publish the first-party Sony PS1 classic called Tomba. In case, most of you don’t know what the game is about, it’s an amazing platformer that was designed by Tokuro Fujiwara of Mega Man fame. 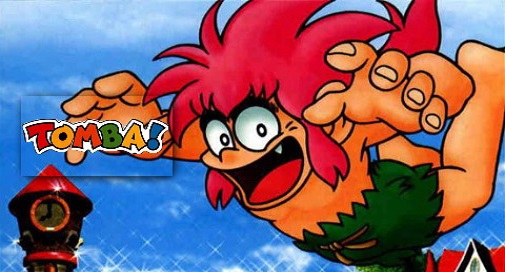 “Sony and MonkeyPaw have a good working relationship,” MonkeyPaw CEO John Greiner revealed to Joystiq. “I think they appreciate the titles we’ve brought to the Store. And they value the support we give the games. Having a plethora of Japanese content is a distinct advantage PlayStation has over Xbox. But the games still need to be brought Stateside.

“So our model helps Sony spread their Japanese edge and we help Japanese developers get their titles to a wider audience. Hence, Sony is willing to work with us on titles that may not have otherwise been licensed out. Support is key.”