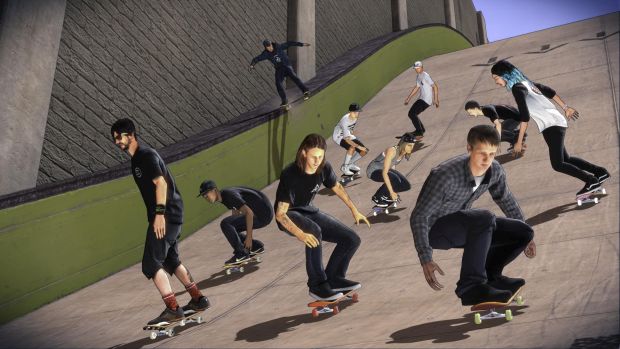 In a generation full of absolutely broken and barely functional game launches (Battlefield 4, Halo: The Master Chief Collection, DriveClub, Assassin’s Creed Unity, Batman: Arkham Knight), Activision have somehow come and topped it all with a game that isn’t barely functional- it’s not functional at all. Tony Hawk’s Pro Skater 5 is absolutely terrible, and has drawn a lot of ire and online commentary because of the state that it was launched in. A state that Activision has now at least acknowledged.

“We are aware of the issues that players have experienced following the launch of Tony Hawk’s Pro Skater 5 and are working with the developer to address these so that we can continue to improve the gameplay experience for all of the Tony Hawk fans who have known and loved this franchise for more than 16 years,” they said.

I mean… if they were aware of the issues, maybe they shouldn’t have launched the game at all? Just a thought.