Good or bad? You decide! 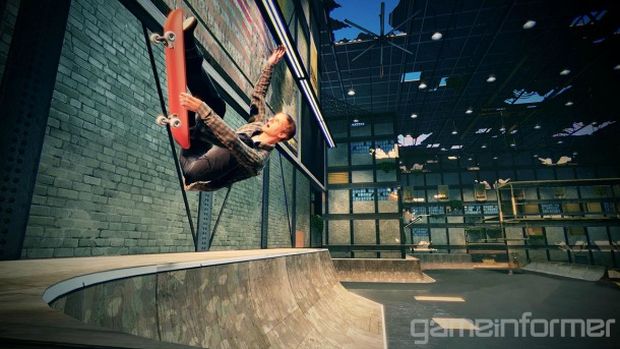 Tony Hawk Pro Skater 5 will have the kind of soundtrack that should instantly make any fans of the older, classic games feel right at home. Although not many (or any) songs that used to be synonymous with the series will feature in the new game, the general sound and feel of the new songs should be comfortingly familiar to most fans.

The full soundtrack for the game is listed below. Check it out to see if you can figure out any familiar names that you’d like to jam to while playing a skateboarding game:

Stay tuned to GamingBolt for more coverage and information on the game. It launches on Xbox One and PS4, with PS3 and Xbox 360 versions launching later this year.