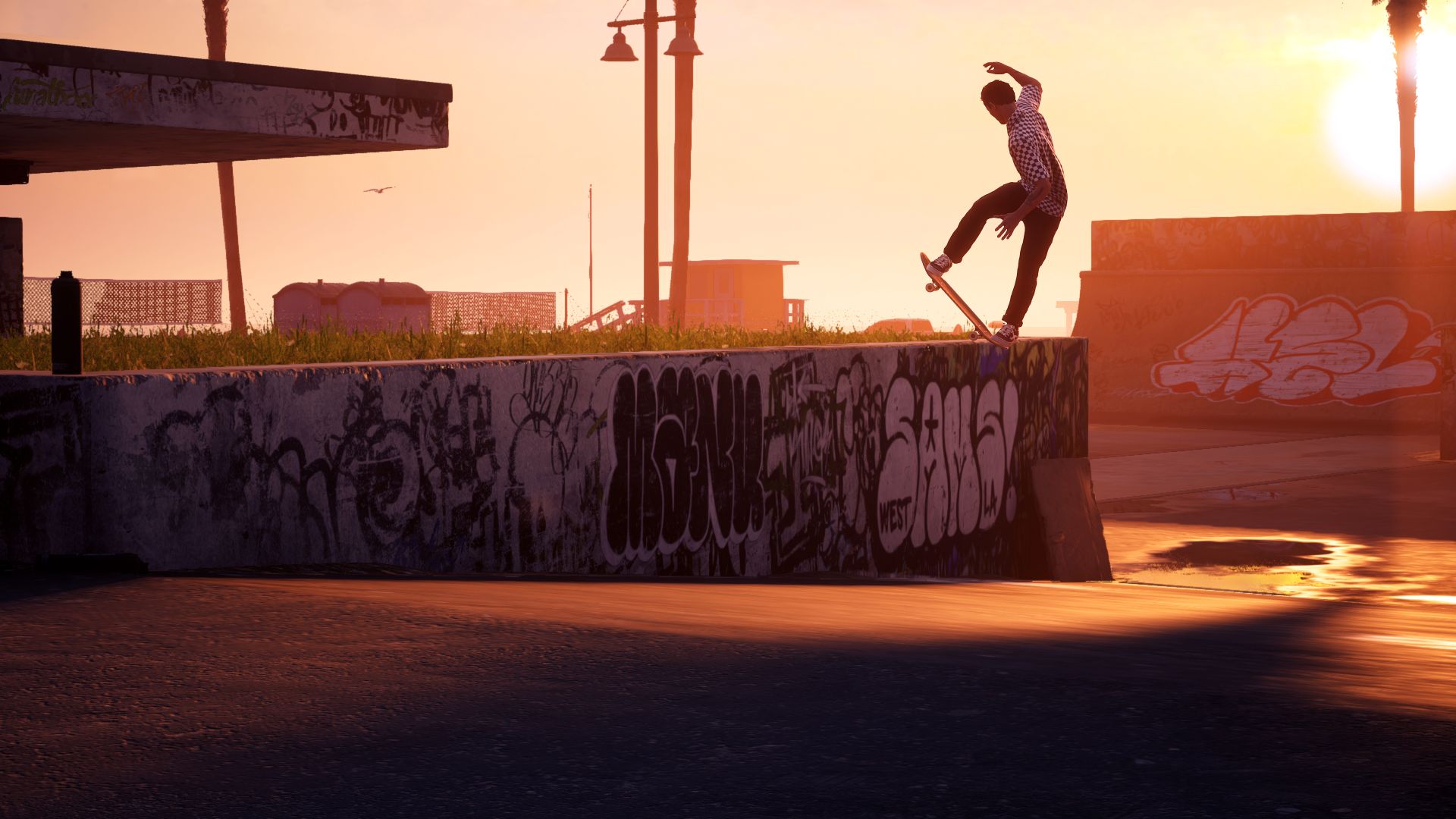 Activision were recently teasing Tony Hawk’s Pro Skater 1 + 2 for additional platforms, and now, they’ve officially made that announcement. The collection of the highly acclaimed remakes for last year is coming to PS5, Xbox Series X/S, and Nintendo Switch. It will release for PS5 and Xbox Series X/S on March 26, and for Nintendo Switch later on in the year, with a specific date for the latter yet to be confirmed.

On the PS5 and Xbox Series X, Tony Hawk’s Pro Skater 1 + 2 will have two visual modes- one will run the game at a native 4K and 60 FPS, and the other at 1080p and 120 FPS. The Xbox Series S version of the game will have the same options, though the mode favouring resolution will instead render at 1440p and be upscaled to 4K. Meanwhile, Activision is also promising “sharper dynamic shadows, reflections and lens flares, as well as enhanced skater textures and more.”

Those who already own the game digitally on PS4 and Xbox One can upgrade to the Cross-Gen Bundle for an additional $10. In addition to the game’s next-gen version, this will also unlock access for the secret skater Ripper, retro gear for Create-A-Skater mode, and retro skins for Tony Hawk, Steve Caballero, and Rodney Mullen. Those who already own the Digital Deluxe Edition of the game on current-gen platforms, however, will get the next-gen version of the game for free.

Recently, Activision also confirmed that Crash Bandicoot 4: It’s About Time would also be releasing for PS5, Xbox Series X/S, Nintendo Switch, and PC soon. Read more on that through here.

Tony Hawk’s Pro Skater 1 + 2 is currently available for PS4, Xbox One, and PC. You can read our review of the game through here.