F Re based on video game properties rarely every do well, but the same isn’t necessarily true the other way around. There have been a few film franchises that have made the jump to video games and done very well for themselves, and James Bond is definitely one of them. It hasn’t been all sunshine and rainbows, of course- there have been a few bad 007 games, sure. But there have also been plenty of really, really good ones.

In this feature, we’ll be listing out what we feel are the best 007 games of all time, starting off with #10, and counting right down to the top spot. Without further ado then, let’s jump in. 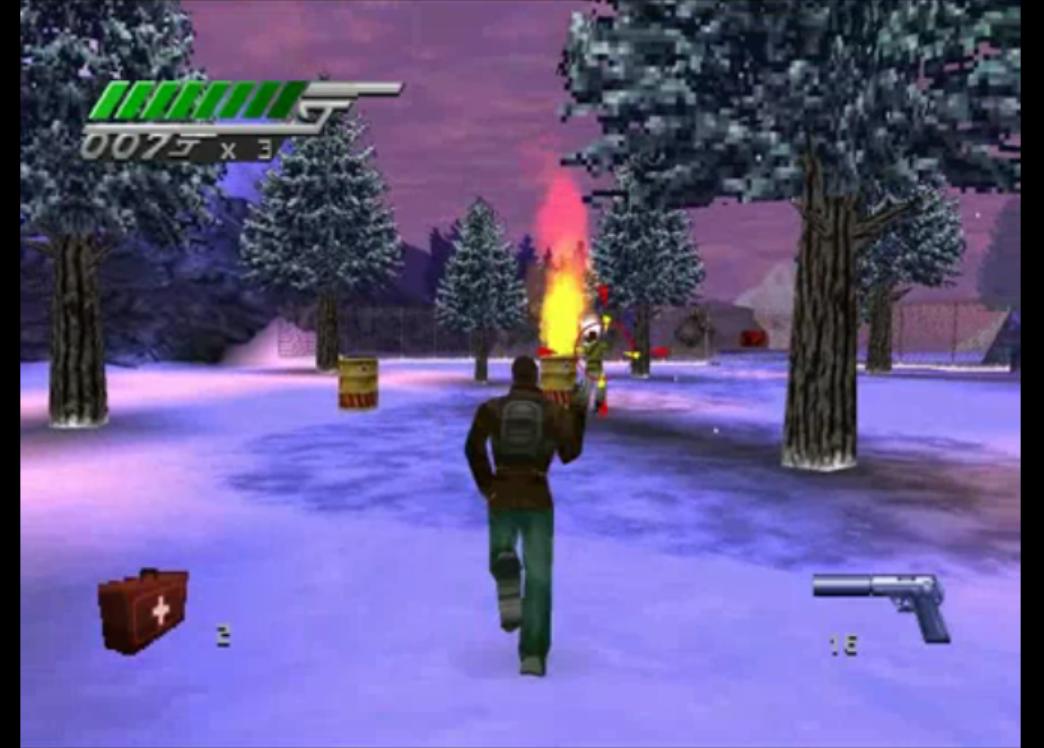 Being the first 007 game made by EA after they acquired the license, as well as the first 007 game to be released after the incredible GoldenEye 007, Tomorrow Never Dies had a great deal to live up to. Did it do that? Well, no, not entirely. But viewed in isolation, it was a pretty fun game. Featuring some solid third person action and what was, at the time, a great realization of the film it was based on, Tomorrow Never Dies was a game that one could get plenty of enjoyment out of. Sure, it wasn’t a very meaty experience (to say the least), and sure, it hasn’t aged all that well, but for its time, it was a decent enough game.