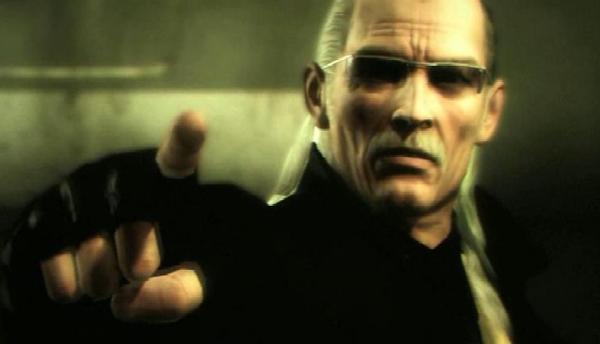 Admit it, you must have encountered such a moment in a game that made you go “holy shit”. We have as well, and no doubt plenty of people reading this have. You must think, it is impossible to find such explosive accidents which can make you stare at the screen in bewilderment in an open-world game, but you are mistaken. And we are here to show you why. We have 10 amazing games, both linear and open, which feature such exhilarating moments. All these specific scenes were no doubt a big redeeming factor for these games, and we have listed them below for you. Warning: Seeing them will most probably make you crave these games, unless you’ve played them before.

Who can forget this amazing scene? This was one of the first scenes from the game we had seen when it leaked months before the actual game came out. Plenty of people were shocked at the amazing visual fidelity and the spectacular animations, and this is where everyone realised that this game is heading for greatness. It’s one of those scenes that you will remember fondly after a few years whenever you think of Uncharted 2: Among Thieves.

We all know Codies’ have built a solid damage modelling system for their racing games, and when you look at their Dirt series, you can see that in all its glory. All the three Dirt games have been well received by the critics and is also respected by the gamers for providing an awesome rallying experience. What’s so great about these games are the insane crashes you can witness in game, and of course you do have the rewind function to help correct your mistakes. But we are here to see the awesome crashes in the game, so here you go.

This scene from Crysis 2 campaign must have awestruck most people playing the game. It also shows some of the most impressive destruction mechanics from the game, and what CryEngine 3 is capable off. Crytek pulled off this setpeice masterfully, and that’s why it’s on our list as well. So check it out, as this scene is sure to make you go “that was awesome”, when you see it for the first time.