Posted By George Reith | On 01st, May. 2011 Under Feature, Slider | Follow This Author @GNReith

There is always a comfortable barrier in gaming. No matter how seemingly invulnerable or freaky ass an enemy or situation is, you always know escape is only as far as the power button. Even though some of these entries are scary enough in their own right, here are ten faces in gaming that would freak the hell out of you if you met them for real in a dark alley.
Check out our gallery below and get ready to enter your darkest nightmare! 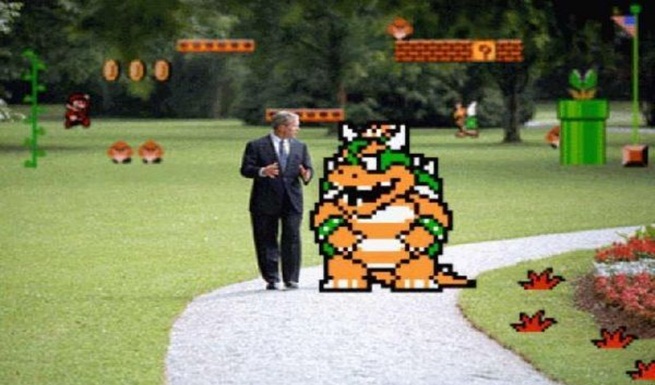 Sure, he's all cute in the Mario universe, but this guy would scare the shit out of you in real life. Think about how he towers over Mario in terms of height. Yeah, I know that Mario is meant to be pretty short, but Bowser must still be at least eight foot tall. There's also his reputation to take into account. We all know him for his fairly harmless kidnapping schemes that get foiled in the Mushroom Kingdom, but in real life that would probably equate to attempted serial rape. I don't know about you guys but I'd be pretty creeped out if I bumped into a known serial rapist in a dark alley.

Any other really creepy looking characters you want to add? Fuel the discussion in the comments section below.