Posted By Shubhankar Parijat | On 13th, Jul. 2011 Under Feature, Slider

And it gets it right a lot.

Below is a list of the ten best games with the Final Fantasy brand name attached to them. Enjoy the list, and tell us what you think about it in your comments below. 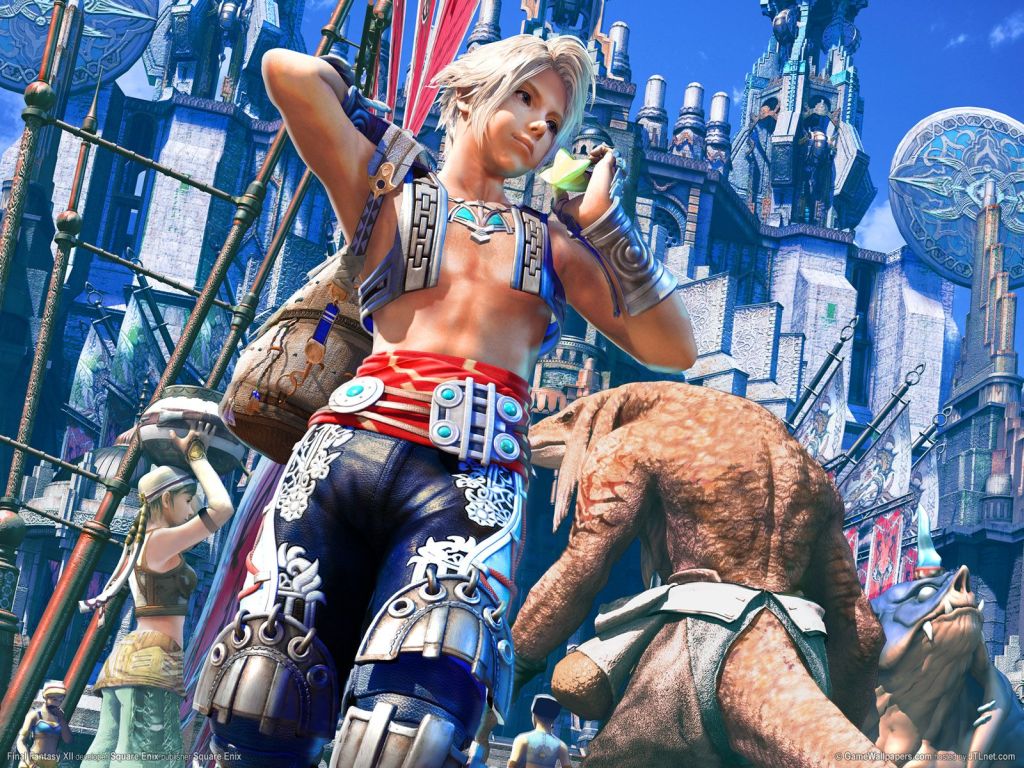 Several people say Final Fantasy XII is where it all began- the downfall of the series. It is said Final Fantasy XII’s story is bland, its characters are boring and unimaginative, its protagonist is bad and looks like a girl, and the list goes on. To an extent, those things are true. The story, though still good for a standalone game, doesn’t live up to the series’ pedigree for delivering high quality stories, and the characters are pretty forgettable, and yes, Vaan does look like a little girl. But that’s not where Final Fantasy XII shines the most. It’s the game’s gameplay that truly stands out. Breaking away from the series’ turn based formula, and even ditching something as simple as random battles, Final Fantasy XII introduced an all new non turn based formula that offered an experience as deep as any. And with the Gambit System and the License Board to boot, the gameplay turned out to be the deepest in any Final Fantasy game. Final Fantasy XII may not be the perfect Final Fantasy game, but it’s definitely one of the best. 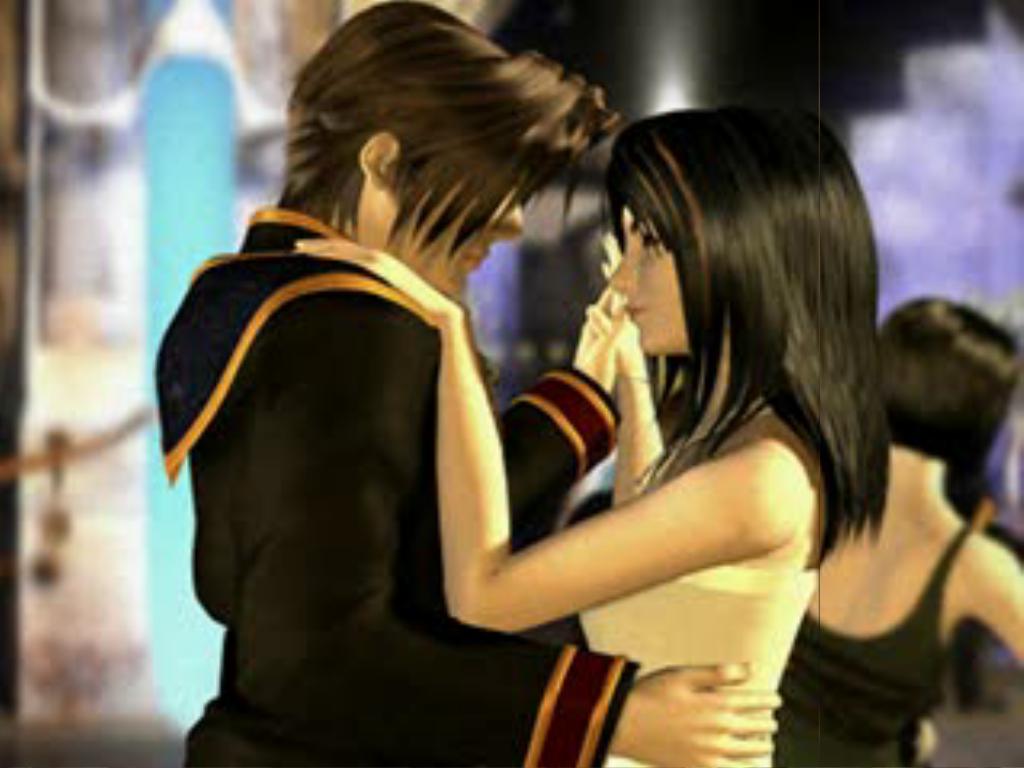 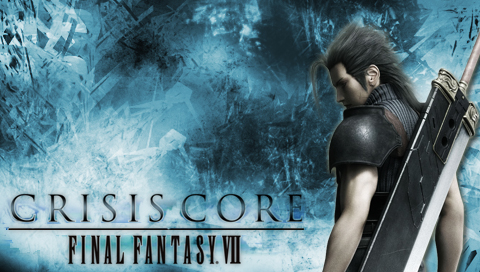 Like almost every single Final Fantasy game ever, there’s a huge backlash against Crisis Core: Final Fantasy VII. People say the game somewhat ruined the legacy of Final Fantasy VII, that it had an unsatisfying battle system, a disappointing story and forgettable characters. I, somehow, found that most of these allegations were wrong- the story was pretty good, and lead into Final Fantasy VII very well; the characters were great, especially Angeal, Genesis and Zack, and Sephiroth was awesome as ever. Yes, the battle system was pretty bad, and the game was very linear, and it was short as well, but it was a great game nevertheless, and till date, one of the best PSP games.