Top 10 Games Based On Non-Human Species

Us humans are rather habitual animals, craving what we know and understand. It is because of this that so many games revolve around human struggle, but there are many games that satisfy a curiosity of the unknown. Here’s a top ten surrounding such games that take the plunge and bring us tales centred around non-human life.

Having grown up in England, I was deprived in my youth of many fantastic RPGs that only saw an English language release in the US. Now the tables have turned, with the awesome Xenoblade Chronicles yet to darken the shores of America. It’s a bitter sweet feeling indeed. The game revolves around the robot race known as the Mechon who are waging war on the humans, and the Monado, the only weapon in the world capable of defeating them. The fact that the game world sits on the back of two giant creatures locked in eternal battle also gives the game a unique and otherworldly atmosphere. 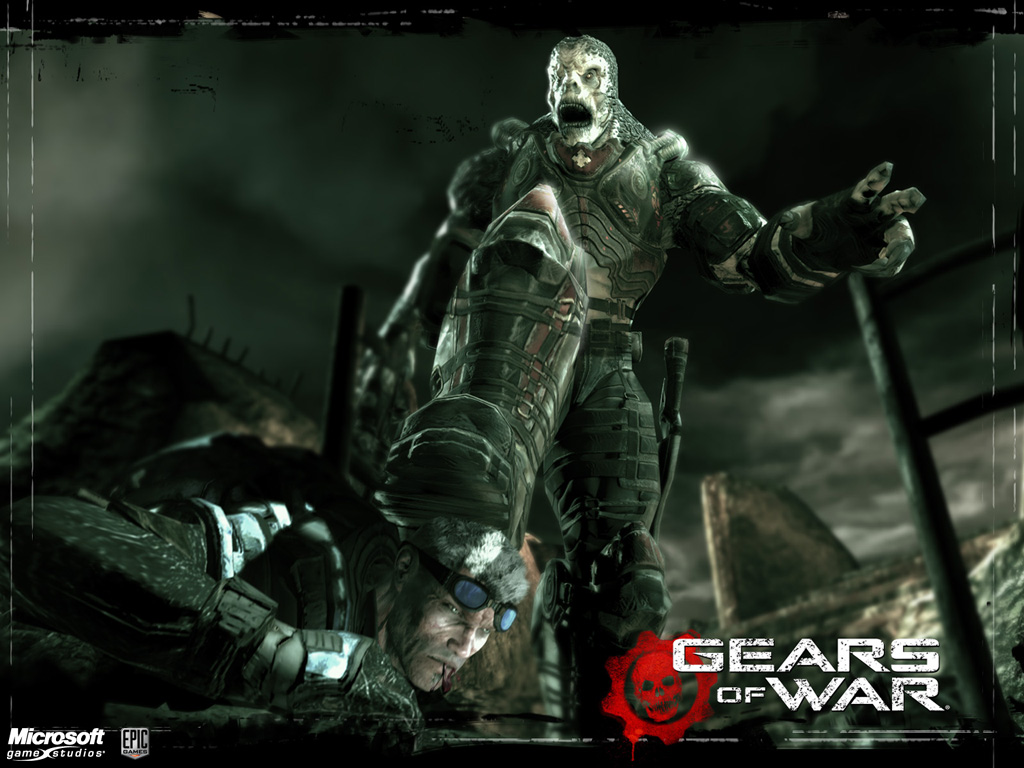 I’ve never been inclined to see Gears of War as the work of artistic merit that many other members of the gaming community claim it is, but there is no doubt that it is an entertaining and classic tale of a fight between humanity and alien oppression. It deals with such a classic science fiction mechanic well, creating an oppressive and immersive post-apocalyptic world.

The Halo series has always presented the struggle between humanity and the zealot covenant forces. Whilst the most recent entry in the series, Halo: Reach, followed this mechanic to a tee, Halo 3 presented a more complex pallet of non-human life, resulting in a split between the covenant armies and a complex web of truce being formed as a result.