No, I don’t mean top ten jobs where you actually make games. We’re focusing solely on the jobs that have appeared in gaming over the years. There are a hell of a lot of them out there, with some being more appealing than others. Join us for a summary of the best jobs to go for if you ever get sucked into a game Tron-style.

I have no idea how it feels to work within the legal system, but I can only imagine how gruelling and intensive it must be. Whether you work as a prosecutor or defence attorney, knowing that justice lies in your hands must be a heavy burden indeed. The world of Phoenix Wright however is a different story. Sure, there’s some tense cases to be had, but there’s also a whole cast of colourful characters and witty banter to be had. That alone makes it a job worth having. 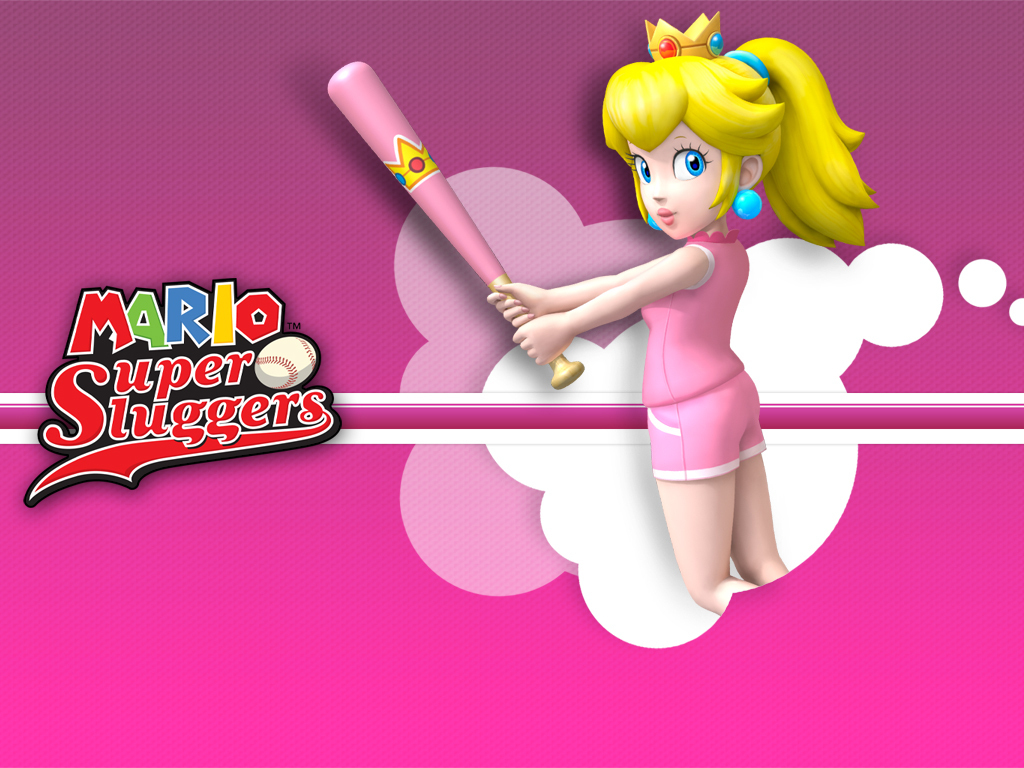 The only sink Mario ever fixes is hers

Plumbers normally spend their days indoors screwing around with pipes and getting generally down and dirty. Mario has a different working day, instead frolicking around the mushroom kingdom and going over to Peach’s castle to get cake. I’m sure having to rescue the princess every couple of months is hard work and all, but you need to admit that his job offers variety and excitement in spades.

Whoever said crime didn’t pay was kidding themselves. The Grand Theft Auto series (and its various competitors within the open world crime genre) show just how sociable and lucrative the criminal underworld can be. Niko Bellic is the best example of this, making a tonne of cash and having a crap load of annoying friends who call him all the time by the end of Grand Theft Auto 4’s massive plot. Imagine if the majority of your job consisted of playing pool and getting drunk with your buddies?