Performing surgery isn’t that hard. You just need to make the correct incision with your stylus. What, you mean Trauma Center isn’t real? Oh well, I can always work in the pharmaceutical industry like Dr. Mario. I think I’m getting the wrong end of the stick here, and am most likely going to offend those in the medical profession if I keep going. Regardless, there are enough fun medical related games out there to make you think that medicine is a safe occupation to go for. Now where can I apply for a job in Theme Hospital?

Do you know what makes being a taxi driver such a great job? How Crazy it is! I’d love nothing more than to cruise down the streets of San Francisco picking up fares while blaring the Offspring at max volume out of the stereo. The fact that your taxi can also seemingly take no damage means you can finally realise your dreams of mastering the handbrake turn.

You know why you want to be a detective. It doesn’t matter what game we consider, the detective characters are always totally bad ass. It doesn’t matter who it is, they all exude an aura of awesome. I’m going to pick out Luton from Discworld Noir as being the absolute definition of detective sheik, but hell, even L.A. Noire’s Cole Phelps was kind of cool. And that’s in spite of him being a massive goody two-shoes, wet behind the ears type. And don’t forget that Batman does a lot of detective work too. It just gets better and better. 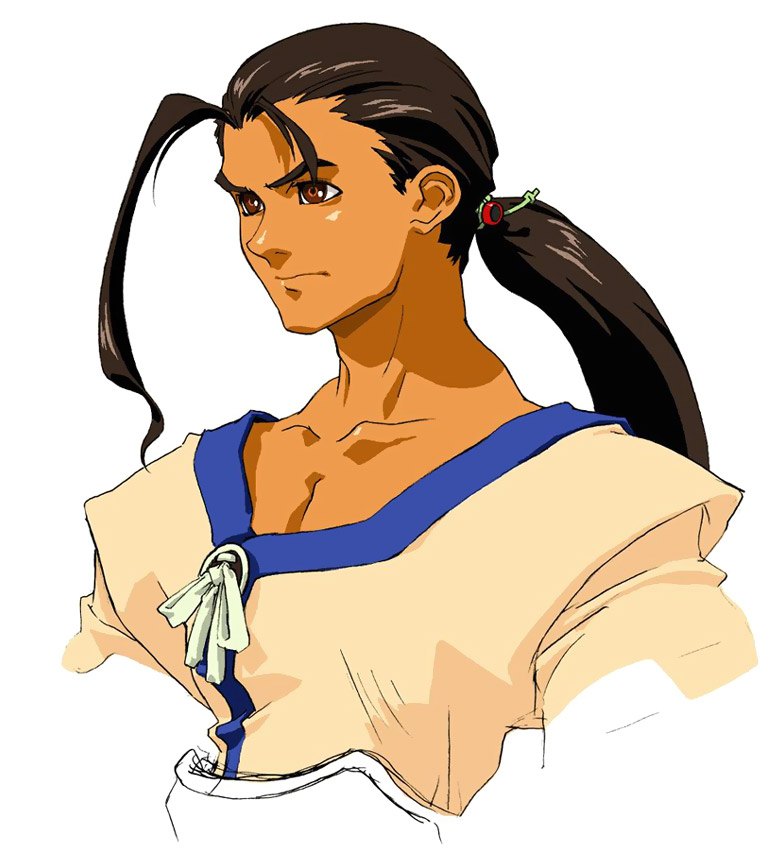 You have amnesia you say? How convenient…

Ok, so this is more of an unfortunate series of events rather than an optional occupation, but hanging around your orphanage/kind adoptive uncle’s house has got to count as a nine to five right? Naturally, having no parents or recollection of your past would suck but, if RPG cliches have taught me anything, it’s that having these attributes pretty much means you’re the main character. Being the main character immediately makes you the best and coolest out of your group of friends, and pretty much promises that you will get super powers. You know you want it.