We’ve looked at villains throughout numerous games but it’s interesting to inspect the villains from the Grand Theft Auto franchise. That’s because pretty much everyone commits a crime, kills someone or is out for blood. However, even in Grand Theft Auto, there are criminals that you just can’t help but hate. Let’s take a look at the 15 greatest villains in the entire Grand Theft Auto series. 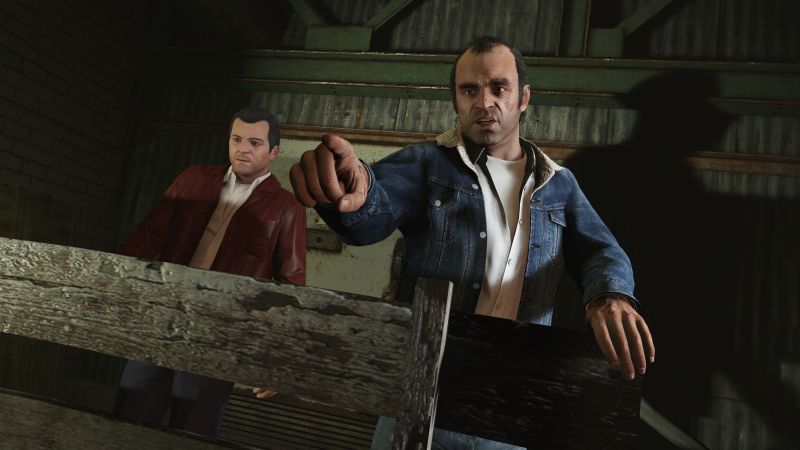 The epitome of corruption and douchebaggery, Steve Haines is perhaps the lowest of lowlife agents in the FIB. He manipulates Michael to battle the IAA, takes pleasure in torturing someone just to get information and even tries to kill Michael to get rid of loose ends. If ever any character embodied the phrase of “a punchable face”, then Haines is definitely it.