Top 20 PC Games that You Should Play Before You Die

Every year we get to hear that PC Gaming is dead, but for some mystical reason PC gaming delivers a fight back punch every year with some cracking games. Trust me my fellow readers, PC Gaming is in no way dead and along with the revolution of consoles, PC Gaming will always have a place. Through this article we give a bow to 20 PC games that you should play before you die. Let’s take a look.

Editor’s Note: Due to the plethora of great games on the PC, it’s almost impossible to mention all of them in this top 20 list, but you can always state your favorites in the comments below the article. Also due to the awesomeness of these games, I thought it will be unfair to rank them, so the listing is totally random. 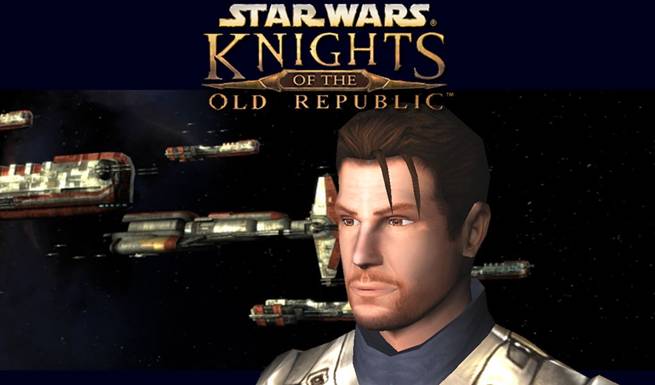 Released way back in 2003, Star Wars: Knight of the Old Republic was a role playing game developed by Bioware and published by Lucas Arts. For it’s time, the game was one of the most influential works on the Star Wars Expanded Universe and did a clean sweep across all major categories including Game of the Year 2003, Xbox Game of the Year and obviously PC Game of the Year. Can the next game in the series best this classic? We shall wait and see. 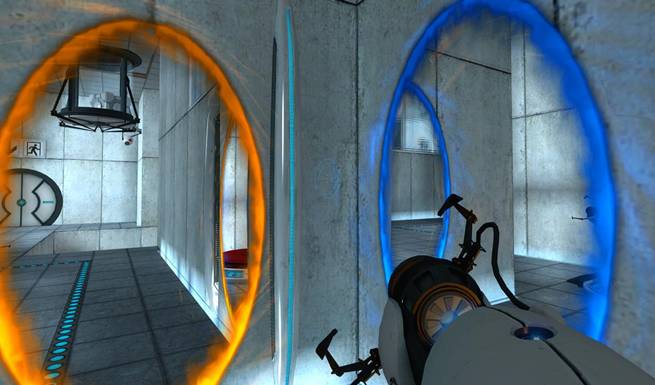 Valve does make some interesting games, don’t they? I mean who in the world could have thought that guns can create mystical doorways? Valve did.  The game was released in an awesome bundle package The Orange Box. Portal is all about a women named Chelle and artificial intelligence that guides her, GLaDOS. The game was unique not only for it’s well thought level design but for the implementation of physic’s analogy like linear momentum and gravity. Valve is releasing Portal 2 next year on the PC, PlayStation 3 and Xbox 360. 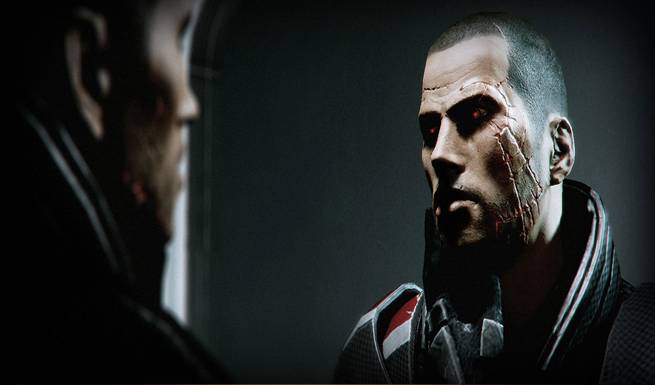 I was initially going to list the original Mass Effect, but the sequel blows away the original in almost all aspects. Featuring superb voice acting, excellent facial animation and an intriguing game play Mass Effect 2 was an epic role playing game for PC gamers this year. Mass Effect 2 was a gripping experience irrespective of whatever choices you take throughout this juggernaut. 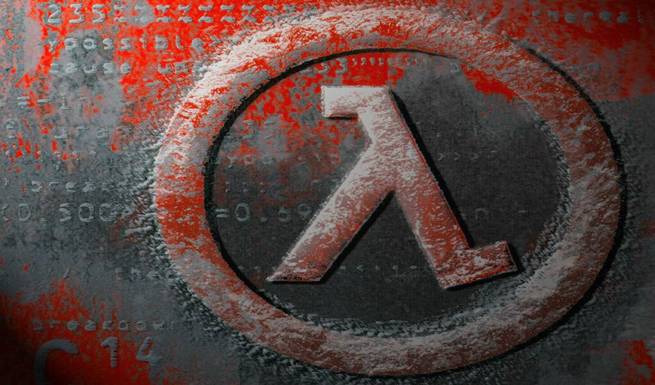 Very few know the fact that Valve was set up by former Microsoft Employees and the guys back than were having difficulty in finding a publisher for this game. What was the reason? Many Publishers thought that Half Life was way ahead of its time and surely they were correct. Often recognized as the first in the 3D Action genre, Half Life essentially laid down the foundation for modern shooters. The game also saw a release on the PlayStation 2 three years later in 2001.