Posted By Shubhankar Parijat | On 23rd, Nov. 2010 Under Feature, Slider 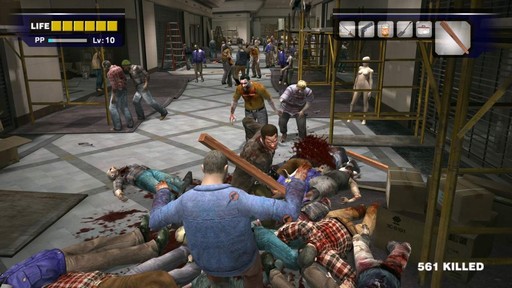 Dead Rising, one of the first “iconic” and “memorable” games on the Xbox 360, and probably one of the only games that can be called “next gen.” Dead Rising’s sandbox style with a twist of zombie killing was hailed as one of the most innovative ideas in gaming history, and the countless hours of one clocked into killing heaps and heaps of brain-dead zombies will always be remembered, and will hold a special place in the hearts of most gamers. 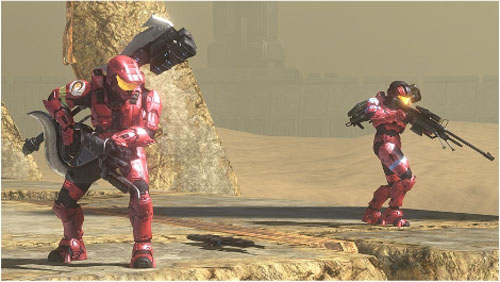 Ah, Halo 3. I know a lot of you people hate this game with all your heart, but there are others who love it as much. Agreed, the game’s single player campaign was disappointing, but really, it was the multiplayer that was the meat of the game. How many countless hours have been clocked into Halo 3’s multiplayer modes is hard to imagine. Even today, Halo 3 always is one of the games that tops the XBL charts, and for good reason. Only the recently released Halo: Reach, could trounce Halo 3’s multiplayer, and very marginally at that. 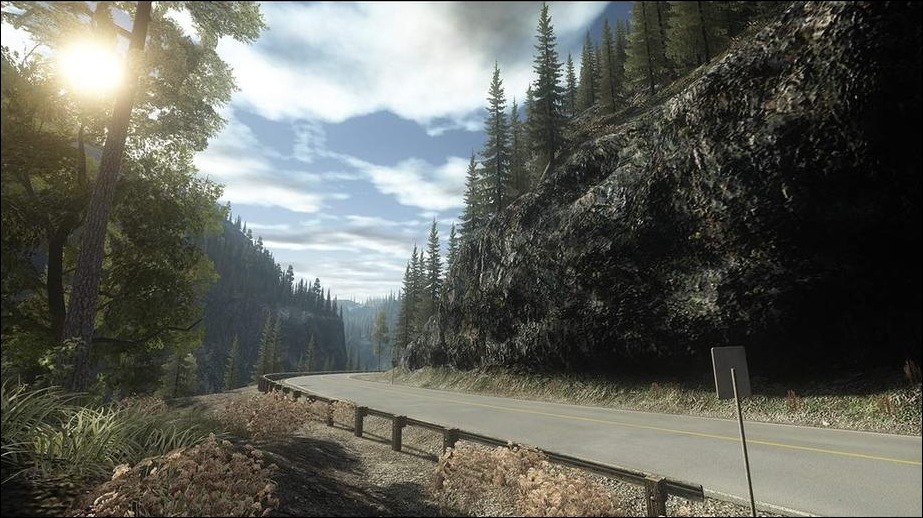 Really, this has to be the most unappreciated game of 2010. While the game doesn’t live up to all the wait and the hype that surrounded it, it still wasn’t as disappointing as it is made out to be, and definitely deserved much more success than what it got, sales-wise and critical reception-wise. Alan Wake is a beautiful game with some of the most atmospheric themes ever, and always keeps you on the edge of your seat, if you’re sitting on one. We love Alan Wake, and that is why we believe it deserves a place in this list.

Forza Motorsport 3 has to be the best racing simulator any gamer can ever come across. Being the game that finally dethroned Gran Turismo as the big daddy of racing sims, Forza Motorsport 3 has been acclaimed by one and all- it is the most addictive, most fun, most realistic driving game we have ever played. We can only imagine how good Forza 4 will be, with Kinect support, especially. Let’s hope it’s at least as good as Forza 3. 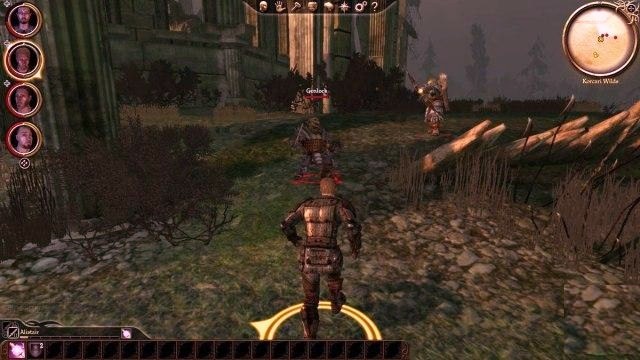