Today we will be showing you our top 5 Sniper Rifles in video games. I will start by mentioning the name of the sniper, some details, and our rating for the rifles. So starting off with number 5: 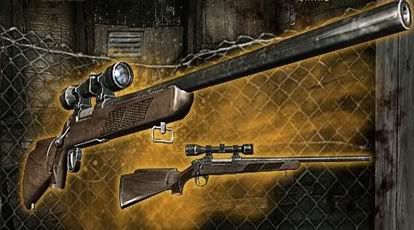 The S75 bolt-action sniper rifle is one of the first rifles you will encounter in the game. It has a high firepower value (especially when fully upgraded), so it should suffice at taking most enemies down. However, because it is a bolt-action rifle, it automatically reloads another cartridge after firing, so it is in your advantage to make each shot count and you give away your position while you’re forced to reload.

Reason:  The Sako 75 Sniper Rifle doesnt offer anything new to Snipers in games, but gives a strong hit that will satisfy you 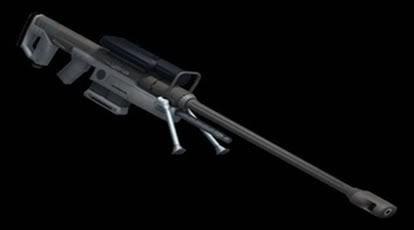 The Sniper Rifle in Halo 3 can kill faster than Any other weapon in the game, due to its Single head-shot kill ability. It is the most inferentially accurate weapon in the Halo series. It’s Covenant counterpart is the Beam Rifle. It is rare to find multiple Sniper Rifles on maps… It is a powerful weapon (boasting single head-shot kills and two shot kills on the rest of the body) It now has a Night-vision scope (on the scope display when not scoped-in). The Sniper Rifle is very effective at long ranges, but can also be effective at Medium ranges, or Close ranges if used correctly.

This Sniper maybe wierd to some FPS fans, due to the fact it’s scope is square shaped , but once you get used to playing with it, its hard to let go.

Reason: Halo 3’s Sniper Rifle is very hard to controll, but its uniqeness  from other sniper rifles gives it an advantage. 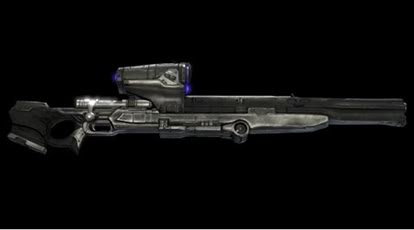 It has a powerful scope that is attached on the weapon that can land pinpoint shots on targets. This weapon is extremely deadly in the hands of an expert, able to dispatch a  soldier instantly with a well-placed headshot. It also does critical damage on any shot to the body. It is always best to aim for the head, however. The weapon is obviously difficult to use in close quarters. When it’s down to the wire, it all depends on luck whether a sniper survives a close quarters fight.

Reason: The Longshot: is a very effective Sniper Rifle, but its reloading is very slow. 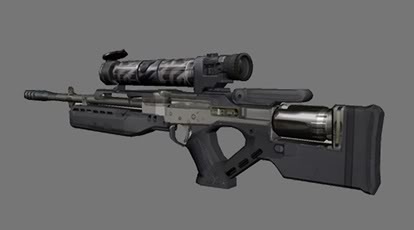 The VC32 Sniper Rifle is a bolt action rifle that requires to be cocked after each shot to reload a single bullet out of its six round magazine.

A precision rifle equipped with an illuminated x2 and x5 sniper scope and an extended barrel for increased bullet speed and precision, the sniper rifle is a most accurate and deadly weapon, especially over long distances. However, despite being extremely lethal, the rifle is hampered by its slow rate of fire and limited magazine capacity and its extreme accuracy is only available when scoped.

Reason: The VC32 gives a huge satisfaction when shot, Its special due to the Sixaxis, But its rate of fire is slow. 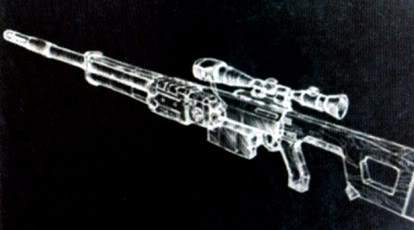 The L23 Fareye is the British Army’s custom made sniper rifle and it is the weapon of choice for Lieutenant Cartwright, a British Commando. It is also used by some Britishtroops on the Nottingham ‘Conduits’ level.

On the later difficulties achieving headshots on  foes can make life a lot easier. Also, in the offline mode, not using the scope won’t result in an accuracy penalty as the bullets go exactly where the crosshair says. The secondary fire also makes life a lot easier as it slows down time, allowing you to line up the perfect headshot on oncoming foes. It isn’t finite though, so make sure you keepan eye on the bar, while also targeting the enemy.

Reason: The L23 Fareye Sniper Rifle was one of the coolest Sniper rifles that we have used in a game so far. The slow motion is one of the best and unique advantages of this rifle.