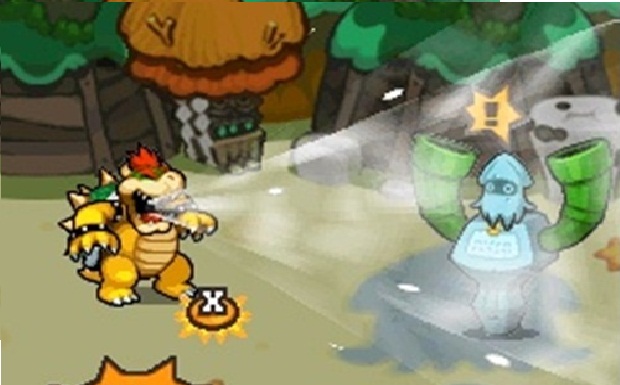 Alpha Dream’s crown jewel to their excellent trio of Mario RPG games for Nintendo handhelds, Bowser’s Inside Story was possibly one of the best games released last year. It featured compelling gameplay, an excellent if bizarre story, a great script, witty dialog, and it featured several variations on already existing gameplay concepts.

This last pertained to, to many people’s surprise, QTEs as well, which were utilized mainly in the Bowser sections of the game. From using Bowser’s special powers, to the all touch screen boss battles, to using ‘one’ of Bowser’s many minions, this game relied on QTEs by the dozen. And you know what the great thing was? We didn’t mind it in the slightest. For us, it was just a case of one of the greatest DS games of all time being further enhanced.

By no means is Dante’s Inferno a better game than any of the others that I have listed in this article so far. Mediocre and derivative, Dante’s Inferno holds a lot of value for only those who have never experienced any of the pre existing action titles before. FOr others, it descends into being a cheap God of War knock off through and through.

Of course, no God of War knock off would really be complete without having integrated QTEs that include flashy cinematics at all, so Dante’s Inferno obliges greatly by giving gamers a treat. Make no mistake, Dante’s Inferno as a game may be shitty (and it is), but its extremely well done QTEs ensure it a high spot on our list. 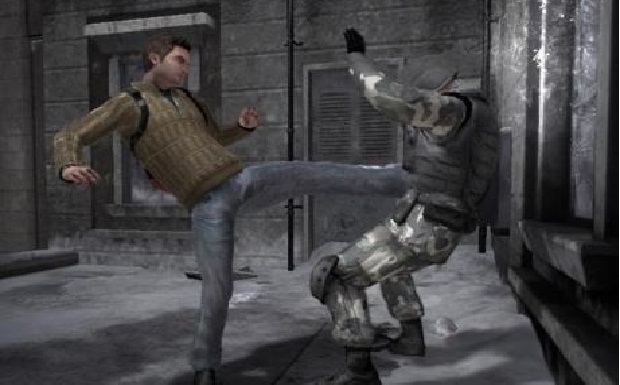 Robert Ludlum’s The Bourne Conspiracy has the honor of being one of the few tie in games that actually do justice to their source material and end up being great games in their own regard. It also has the dubious honor of having been given the cold shoulder by largely pretty much everyone.

Which kind of sucks, if you think about it. The Bourne Conspiracy was an awesome game, translating the fervent, fast paced action of the Bourne movies perfectly to the video game format. Of course, considering that the action of the Bourne movies seems almost tailor made for QTEs, Bourne Conspiracy included them in spades, and on the whole did such an awesome job of integrating them into its overall gameplay that you never even really realized that there was any break or transition.