From the sudden jump scares, grotesque monsters, unsettling atmosphere and a compelling story, the horror video game genre holds a special place in most of our hearts. The genre, in my personal opinion, really got its big break in the 1990s with video game titles like Silent Hill making their appearance.

Throughout the years the horror genre has evolved, new incredible video games have  came out to market as newer consoles launched to the masses around the world. Now that we’re in the latest generation of consoles and 2015 is upon us, here are some worthy horror video game titles you’ll want to keep a close eye on for their upcoming release dates.

Since this is a list, we’re sure there are some video games we may be missing, have a title worth checking out that is set to release in 2015, simply let us know in the comment section down below! 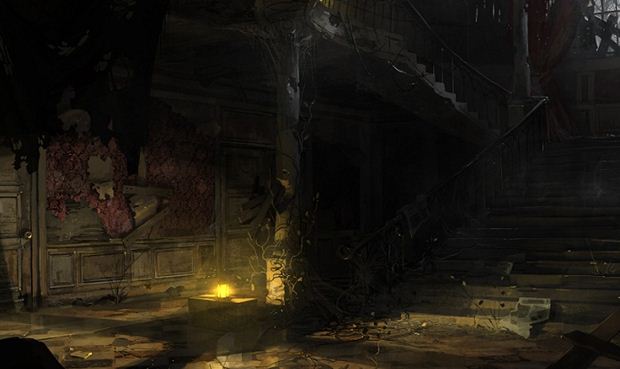 Call of Cthulhu has made its rounds for quite a few years now. In fact it was first brought out to the world all the way back in 1928 by author H.P. Lovecraft through a short story featured in Weird Tales. Unfortunately,  news is still a bit scarce on the video game title though the concept images released prove to carry a very dark and mysterious atmosphere. This will be the latest Call of Cthulhu video game iteration released since Call of Cthulhu: Dark Corners of the Earth, a video game that was well received by critics but wasn’t a major hit in market.