The original Torchlight was a big dungeon crawler, and one that I, personally, wasn’t too fond of. It had a lot of potential in terms of what Runic Games could do in the sequel, and now with Torchlight 2, we get to see just that. It’s a phenomenal upgrade over the first game. 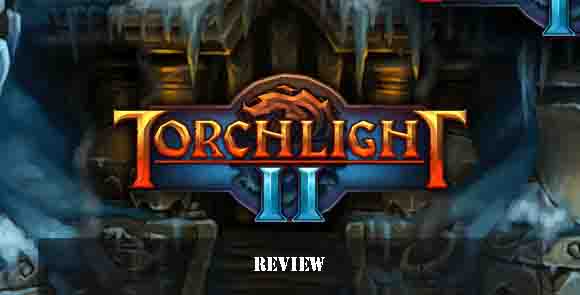 Most sequels are, though, especially when the developers are competent, and are willing to learn from their mistakes and have enough motivation to make something spectacular. I need to make one thing clear here: Torchlight 2 is available for $20. And considering the content on offer here, it’s a difficult situation when it comes to tough criticism.

Torchlight 2 does not have a multi million dollar budget like Diablo 3 did, however, the art design and gloriously detailed levels more than make up for the sheer amount of technical prowess its rival did. However, it does look quite beautiful all said and done. Creating a fantastic looking game and a significantly less budget and also outdoing its bigger rival in many ways is a testament to the studio’s skill, and also showcases their ambition.

And they will be rewarded for that, obviously. 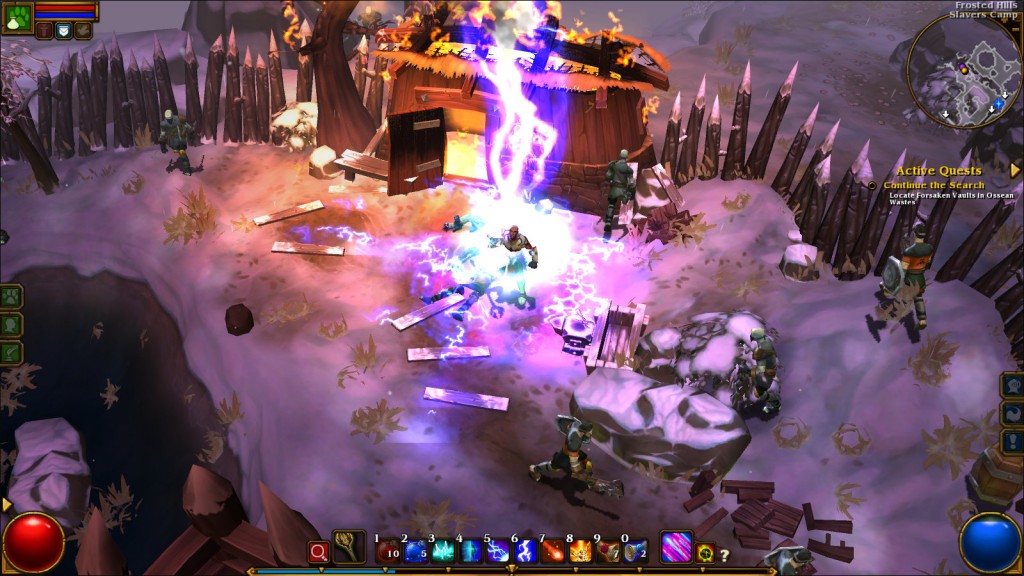 This is a fantastic game that improves upon its predecessor in many ways, and a game that many players will enjoy, especially if they have been disappointed by Diablo 3. You don’t need an internet connection to play the single-player nor do you need to worry about any external factors.

So let’s talk about the game, shall we? You can choose between one of the three classes along with a choice pet, who like the first game, will take your stuff back to the town and help in many ways depending on the settings. I chose a cute Pom, or whatever it was called, because Poms are awesome, yeah? It’s an exhilarating feeling since these small animals zipping around the map taking down menacing foes like skeletons and what not.

Having chosen an Embermage, because I love using magic, the combat is pretty straightforward with how the primary and secondary attacks are tied to the Mana. It’s the same gameplay design you see in so many action RPGs like these, but in Torchlight 2, there are a variety of skills to customize your playing style the way you want. 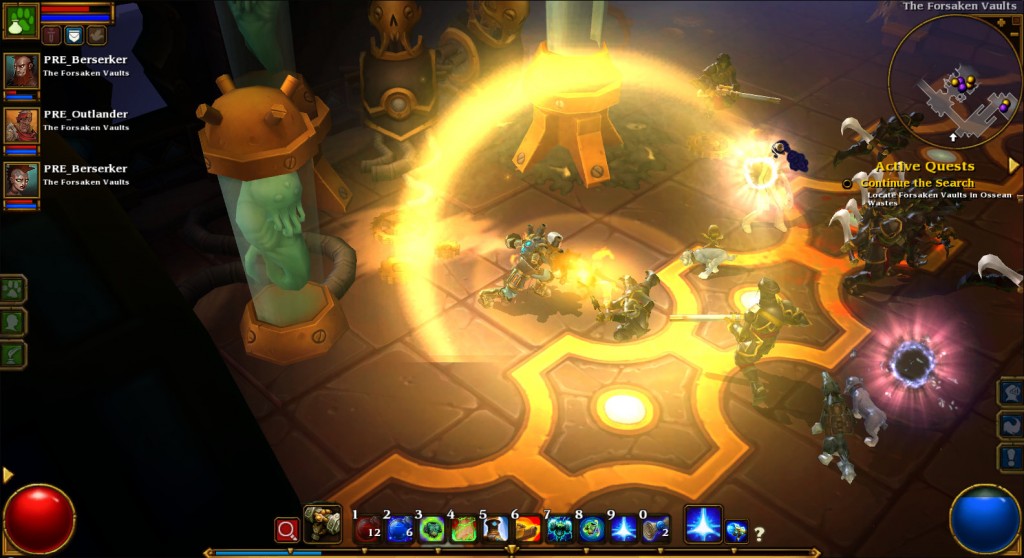 It’s also a loot paradise with enemies dropping interesting weapons and gold for, uh, you know what! The loot system becomes quite addictive as you progress through the game and take on tons of enemies at the same time. In fact, early on in the game, say, normal difficulty, you will find it quite tough when Skeletons corner you from all sides. The difficulty can sometimes be relentless. The game also features a randomized map system just like the first game which keeps the gameplay fresh and less redundant.

There’s also a co-op system with up to 6 player support. I have some issues with this. No, no, the actual implementation is quite fine, but I really had a lot of issues logging in to the Runic Games account. Not to mention, the netcode needs a bit of work as well. It works perfectly most of the times and is a much better experience than Diablo 3, though. That’s saying something, isn’t it?

As mentioned above, there are a lot of skills at your disposal, and you can also respec the last three skills, but that’s also quite limited. I would have loved the ability to respec everything–at a cost, of course. I didn’t really regret choosing the wrong skills, but damn, there are quite a lot of them and you won’t be able to acquire them all in your first playthrough. 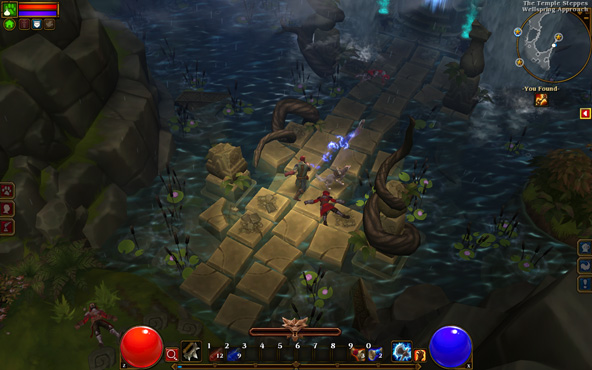 The game looks quite good as well purely due to the fantastic art direction here. The enemies are quite nicely designed and give a lot of challenge, especially the bosses. This is one of the reasons why the game managed to immerse me so much. Note: This is a pre-release build the developers provided us, so that’s one of the reasons I’m not mentioning any bugs. There weren’t many, mind.

It will take you around 15 hours to complete the game, which is quite solid considering the price asked. If I were you I would buy multiple copies on Steam and gift it to my friends, because co-op really enhances the game a lot. It’s not something that pushes the genre, even Diablo 3 managed to fail spectacularly at it.

Runic Games haven’t tried to be over ambitious here, they’ve improved upon the original’s failings, and have crafted a fun game you and your friends can enjoy for a long time.

Now if you don’t mind, I’ll go back to playing Torchlight 2.

The game costs $20. Beautiful art design. The enemies are nicely designed as well. Lots of content.

The netcode is a bit iffy. The graphics could have been better especially with regards to more visual effects.

Final Verdict:
EDITOR’S CHOICE
Runic Games haven't tried to be over ambitious here, they've improved upon the original's failings, and have crafted a fun game you and your friends can enjoy for a long time.
A copy of this game was provided by Developer/Publisher/Distributor/PR Agency for review purposes. Click here to know more about our Reviews Policy.