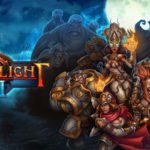 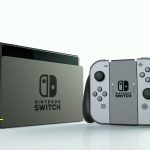 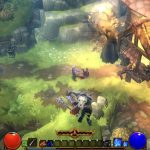 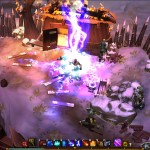 Runic Entertainment's ARPG is now a part of the Vault.

Torchlight 2 has sold over 1 million copies

Complete Torchlight 2 with the help of this video guide. 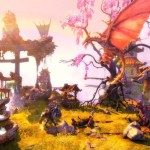 "Thank all of you for being an awesome and patient community." 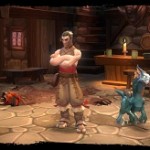 The Pets of Torchlight II are pretty cute indeed

Runic Games has released a new video which shows how cute the pets of Torchlight 2 are. There are some new ones here as well, and they are designed pretty well. You can check out their entire descr... Read More

Runic Games'  Torchlight 2 has been delayed till 2012, according to a blog post in their website. The game was supposed to be out this year but has been delayed to 2012. The reason given for the de... Read More

Microsoft has a filesize limit for XBLA games, which has been set to 2GB now. Of course some games can bypass it with permission from Microsoft but can Torchlight 2? Developer Runic Games have menti... Read More 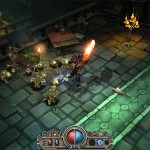