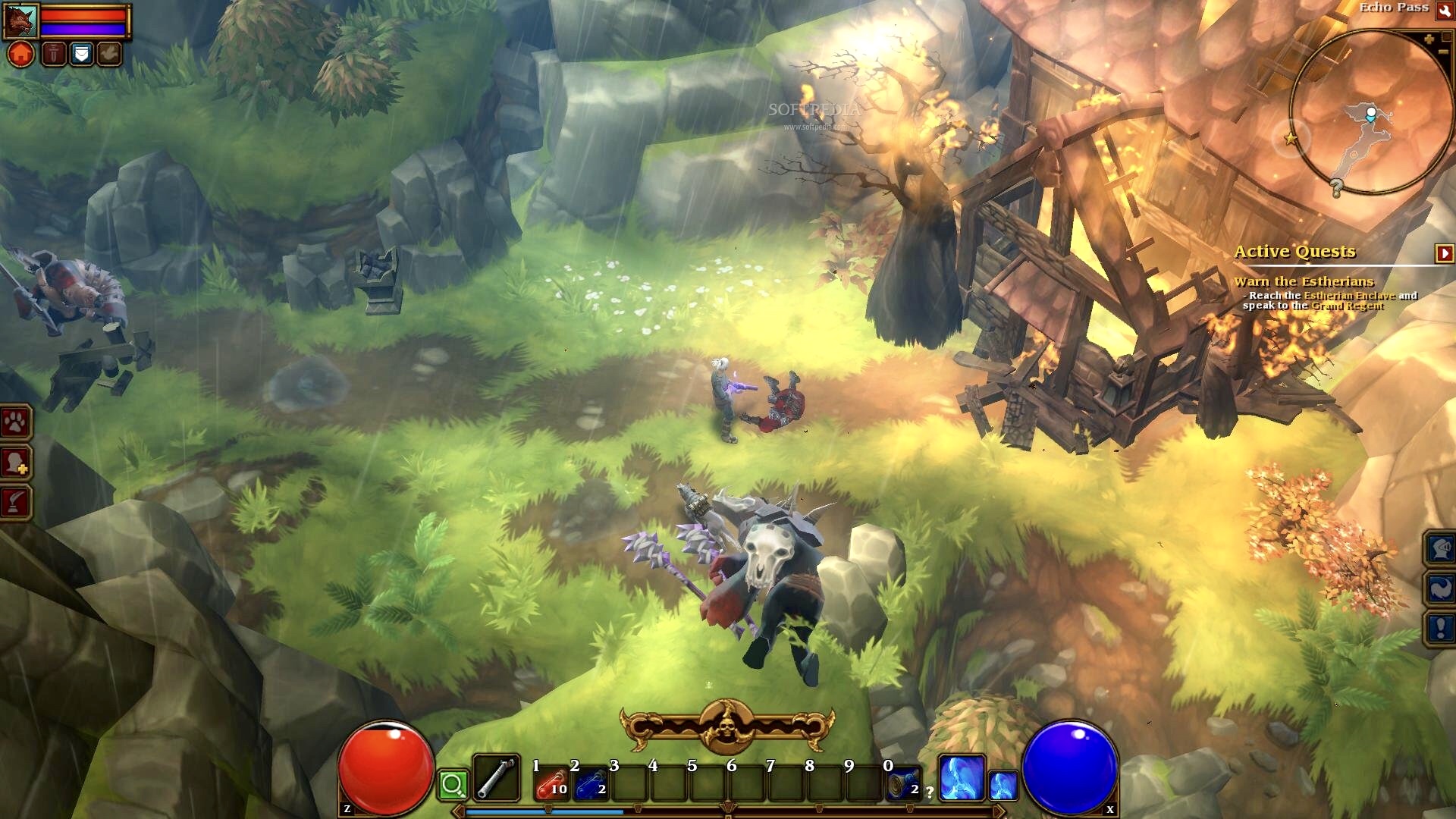 While Path of Exile is the more popular dungeon crawling loot-based action RPG, Torchlight 2 was pretty popular back in the day, too. And now, an entirely new audience gets to enjoy it, when it comes to consoles later this year.

Panic Button, the maestros behind impossible Switch ports such as the upcoming Wolfenstein: Youngblood, have announced in a press release that later this year, they will be bringing Torchlight 2 to Nintendo Switch, PS4, and Xbox One as well. The console version will have “enhancements”, though those specific enhancements are presently unknown. We can at least hope for a good control scheme for the game, something like how Diablo 3 works on consoles.

Torchlight 2 will have to contend against Diablo 3, which is available on all these consoles, as well as Path of Exile, available on Xbox One, and newly launched on PS4. Like I said though, Torchlight 2 is a pretty good game, so I do see it catching on.