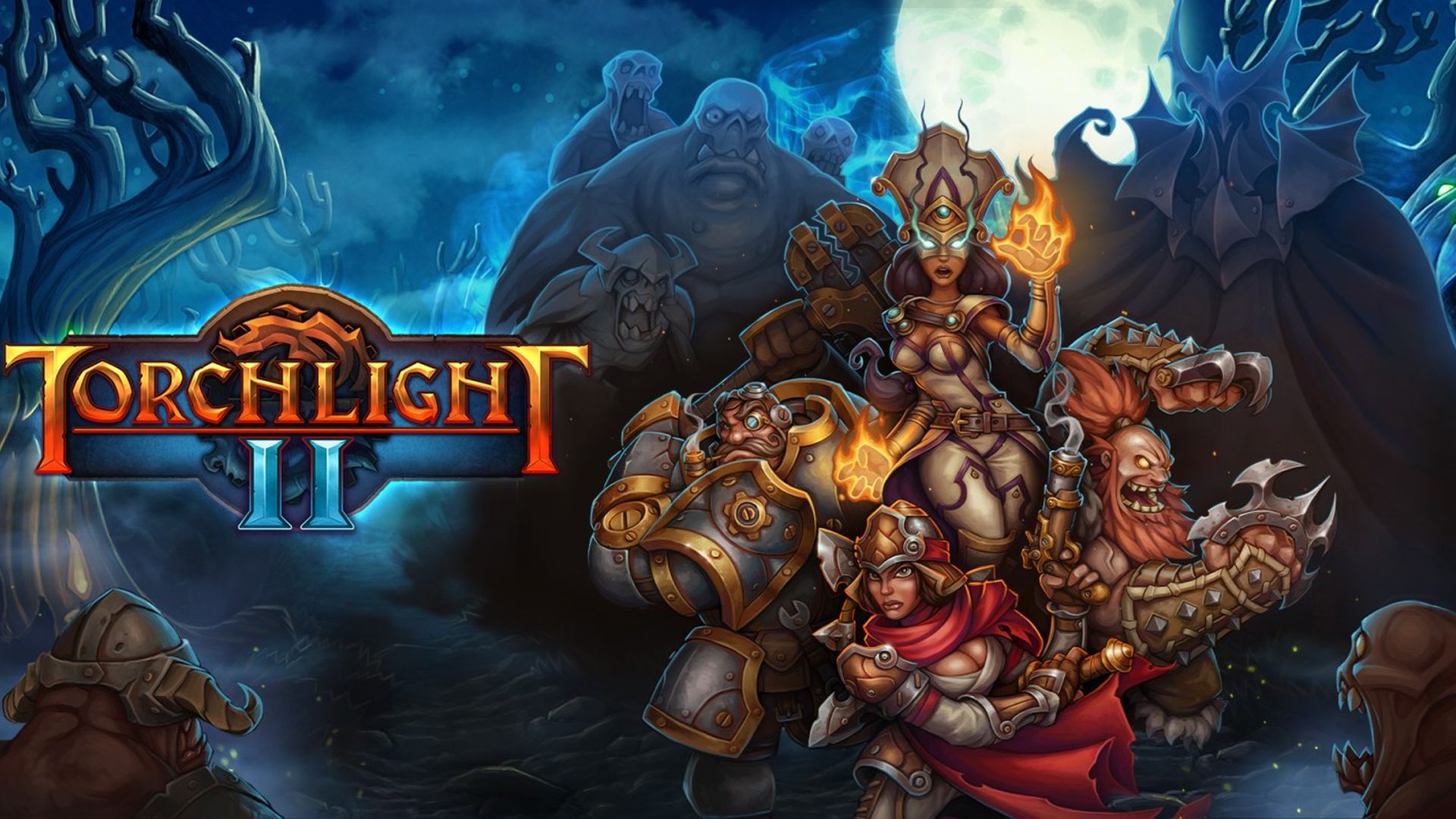 This week’s free games – or rather, game – on the Epic Games Store has been revealed. It’s Runic Games’ Torchlight 2, one of the more well-received action RPG looters in the past decade. To claim and keep it forever, you’ll need to an Epic Games account but you must do so by July 23rd.

Torchlight 2 is a big step-up from the original with more classes, larger areas, a more intricate end-game and more complex combat. The story focuses on a quest to defeat the Alchemist and takes players across a variety of locales, from jungles to deserts and caves. Along with a variety of loot to collect, players also have pets that can assist during combat and even sell off excess items back in town.

The Torchlight series has seen a resurgence with Echtra Games’ Torchlight 3 which recently launched in early access. It hasn’t been well-received but the development team is working hard on improvements. As for the Epic Games Store, next week’s free games are dungeon crawler Next Up Hero and adventure game Tacoma.