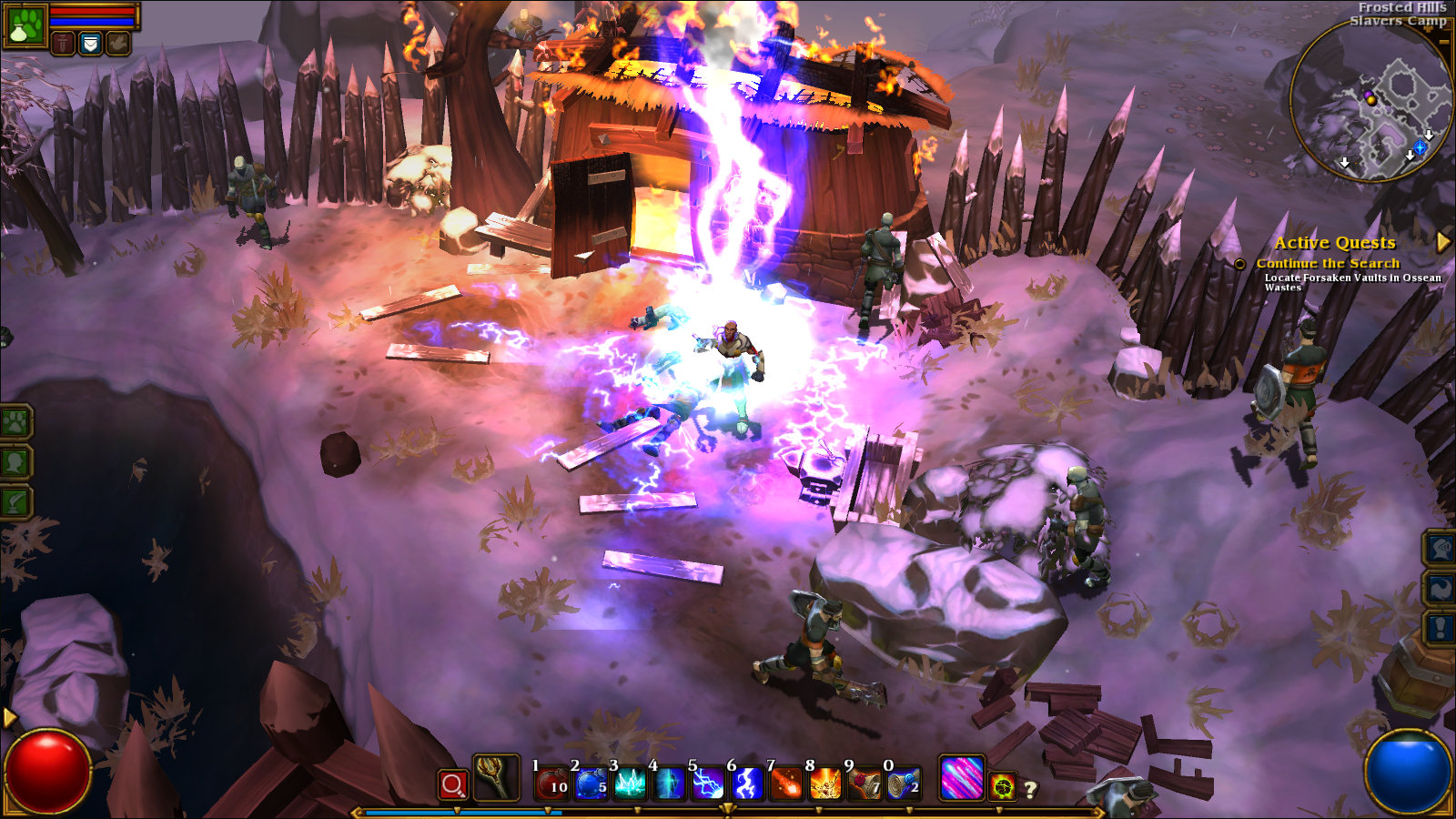 Runic CEO Max Schaefer stated that, “We are overwhelmed by the reception for Torchlight II. To hit this milestone is a testament not only to our dedicated development team, but also to the greatest, most positive gaming community I’ve ever seen.”

Runic president Travis Baldree also stated that the Torchlight community played a big part in improving the game and staying active since the game’s launch. “It wouldn’t have been possible without you, and we’re humbled and grateful at your response.”

The original Torchlight managed to sell 1 million units but reached this target after 2 years. This means that the sequel has managed to sell twice as much in less than half the time. Check out our review of Torchlight 2 here to learn why it’s one of the best hack and slash, loot-collecting games you’ll ever play.