Runic Games, the developers of Torchlight, have announced that a sequel is on its way, through the official website of the game.

Here is the official word from Runic Games:

The most exciting new feature of Torchlight II is the multiplayer element. Play with your friends, and use the free peer-to-peer matchmaking service to meet new players of a similar level and interest. Together players will discover expansive randomized outdoor areas and deep ominous caverns; random instanced and persistent dungeons, a huge variety of all new monsters and villains, endless variations of loot to find, and quests to complete. Players journey through the perilous Overworld, enjoying all new weather features, time of day events, and a rich and cunning story to drive gameplay. 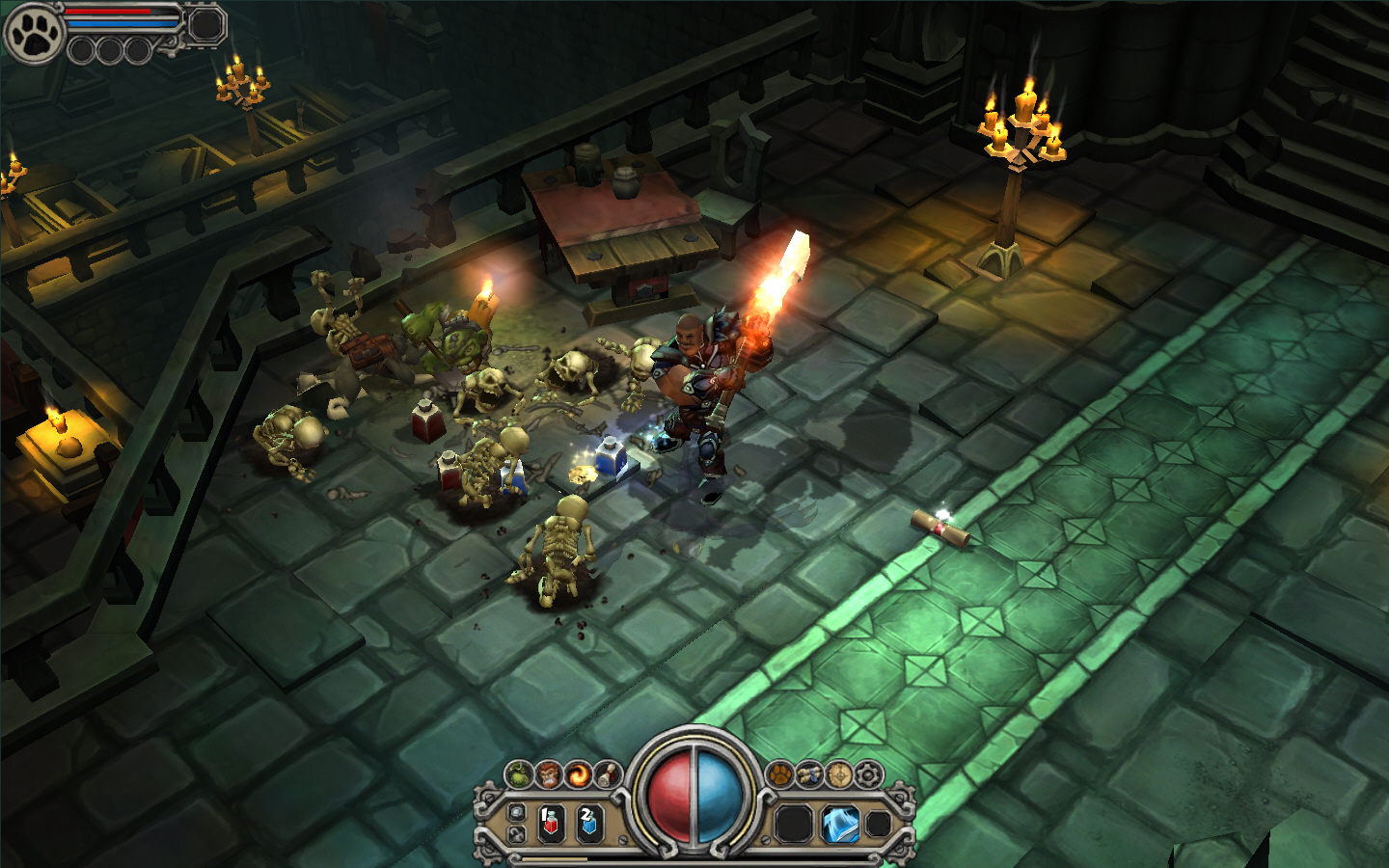 With this announcement, Runic Games have also stated that their development on the Torchlight MMO has been put on hold for now.

Torchlight 2 is slated for a spring 2011 release.

You can check out our review of the original Torchlight here.