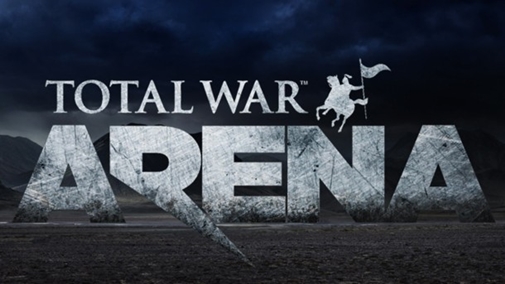 Total War: Arena was announced as a Free-to-Play title at GDC last week by Creative Assembly. Creative Assembly stated that the game requires to have a big player base in order for the game to be cost-free, so said leader designer James Russell.

Free-to-Play games scare people because some games end up being ‘pay-to-win’ instead due to micro-transactions that break the balance of the game’s mechanics. ‘pay-to-win’ usually ends up giving players who spend money the upper edge when it comes to competitive play or difficulty of the game as opposed to those who don’t spend a dime.

However, Russell has reassured that their free to play model isn’t ‘pay-to-win’ and that they’re being extremely careful with micro-transactions. “Fundamentally if we want to take multiplayer to the next level we need a massive userbase,” he said. “One reason for that is to make matchmaking better. Matchmaking is faster and you get into battles quicker the more players you have. Because we want these team-based battles – up to 10 versus 10 – it needs a huge player population.”

“The first is the reason why we’re doing this is to make this great multiplayer experience…to have a player population on a different level,” said Russell. “What I should emphasise on the sort of monetisation philosophy that we want to follow is that we really want to focus on what we call ‘accelerators’. So we could have loads of premium content, consumables that help you win battles, but that is not what we want to focus on.”

“What we want to focus on is accelerators that help, let you level-up your character faster so you get to high-level content more quickly,” he added. “Just to be really clear: our intention is to make the vast majority of content available to everyone for free as long as they earn it. The focus of monetisation is really around enhancing the speed at which you get access.”