The patches will still continue to arrive though. 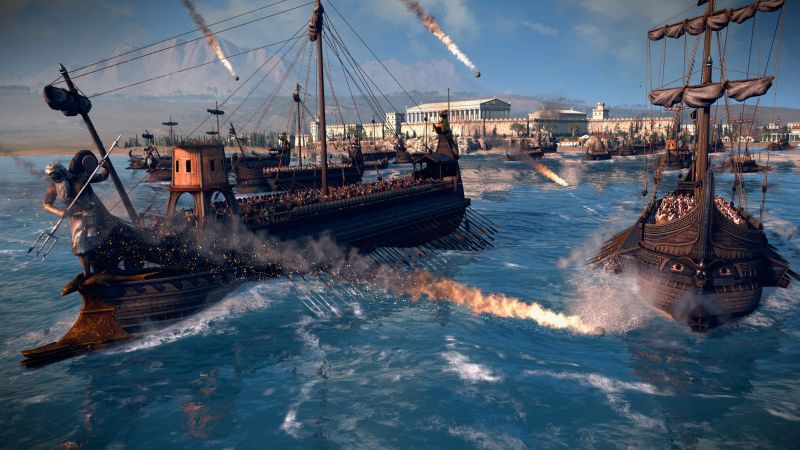 Total War: Rome 2 faced quite a lot of issues when it first launched, which didn’t help the overall response, but The Creative Assembly took a number of pains to quickly address these issues. Creative director on the franchise Mike Simpson recently revealed on the Total War forums that without player feedback, they wouldn’t have been able to achieve what they had so quickly.

“Without that help we wouldn’t be able to turn around the patches as fast as we have been doing. We’re achieving in weeks what, on previous projects, took months. It’ll still be weeks rather than months between patches though, and we’re going to continue to patch the game regularly for the foreseeable future.”

These patches will address overall stability, and the time between patches will increase as changes in balance are tested. Though the fifth patch has already gone live, the developer is currently working on a seventh patch.

“I’m not going make any detailed claims about what we’re going to do in the short term. The best way – the only really credible way – we can let you know what we’re doing is by delivering it in the game. But rest assured that we’re constantly reading the TW forums and a variety of others, and the feedback you’re giving helps us to prioritise the issues we deal with, as well as getting a sense of which features work well, which are not liked, and which features from previous Total War games which weren’t designed into Rome 2 are missed.”