The first faction which was revealed in Total War: Rome II is Rome, duh. The developers are planning to release more content later which will showcase some more factions.

The main aim of the game is to distinguish the factions from each others and not make them purely cosmetic with no redeemable gameplay features. Each faction offers a fundamentally different style of play.

Rome faction is split into a number of playable families, according to the press release. It is done to bring unique benefits to their base faction traits. Check out the description:

“Featuring maps showing each faction’s starting position, plus information on its military, political and civic strengths and vivid depictions of its armies in battle, the Total War: ROME II Faction Hub is an essential destination for Total War fans. Each faction within the game offer greater richness, depth and variety than any previous Total War title to date, and brings the ancient world to life like never before.”

They have also released two screenshots which you can check out below. 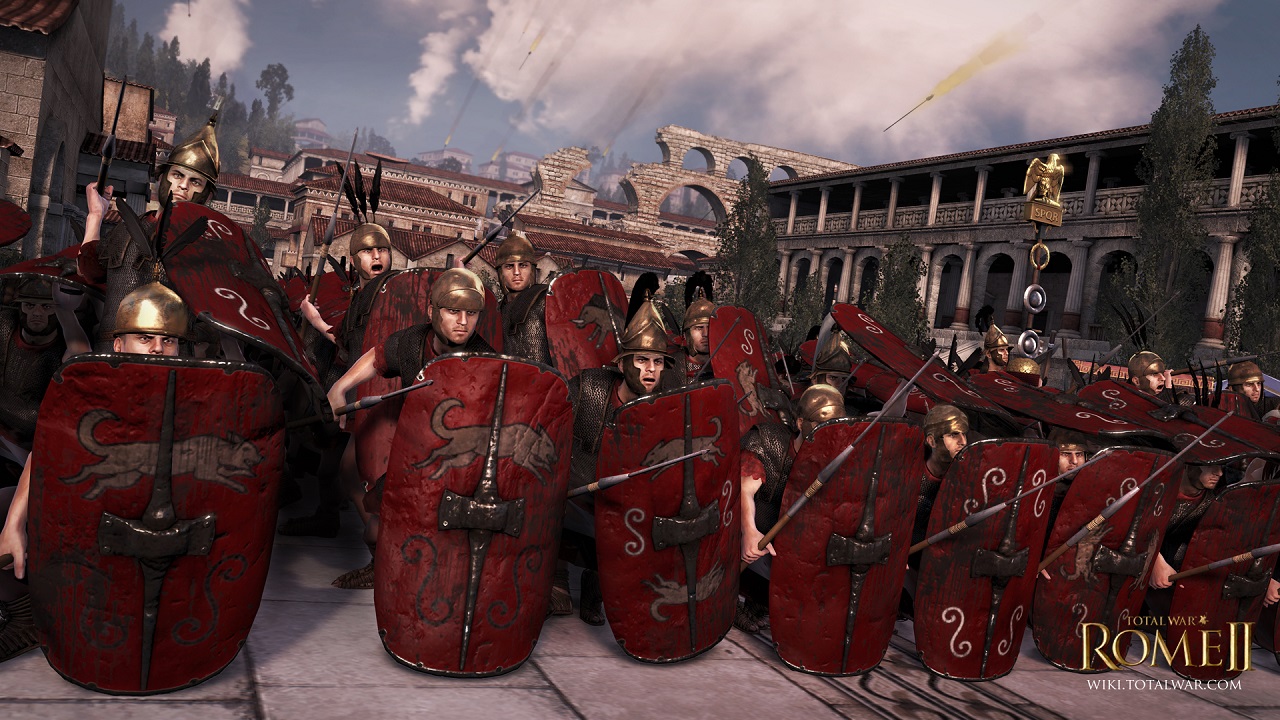 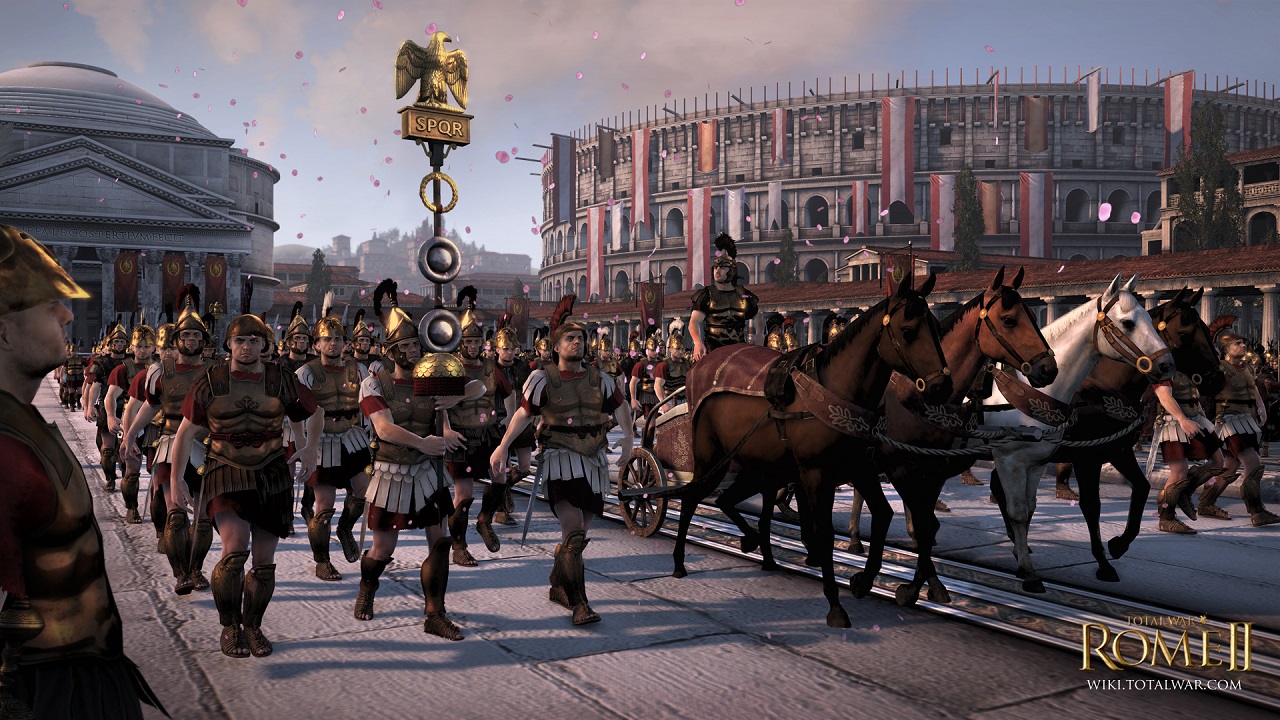