Check out these Total War Rome 2 wallpapers in HD. You can use these wallpapers for your PlayStation 3, iPad, Computer desktop and other similar devices.
Total War: Rome 2 will sink players into the dangerous political machinations of Rome’s senate, while asking them to struggle with family dilemmas and question the loyalty of ‘friends’ and allies. Leading the greatest army ever seen into battle will be just one challenge you will face at the head of the world’s first superpower.
Total War Rome 2 is due for the PC. The game is being handled by Creative Assembly. 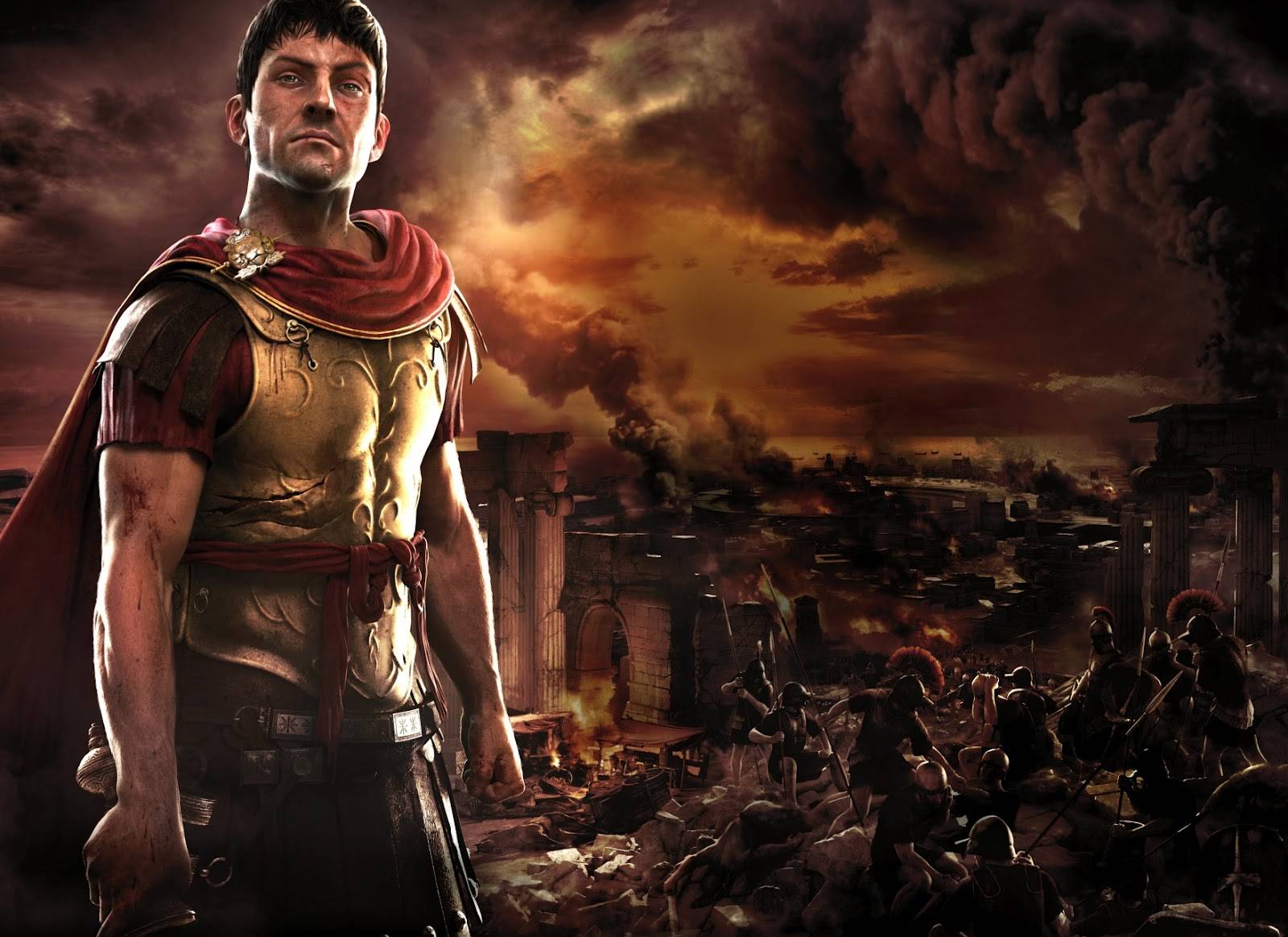