The Nomads enter the war. 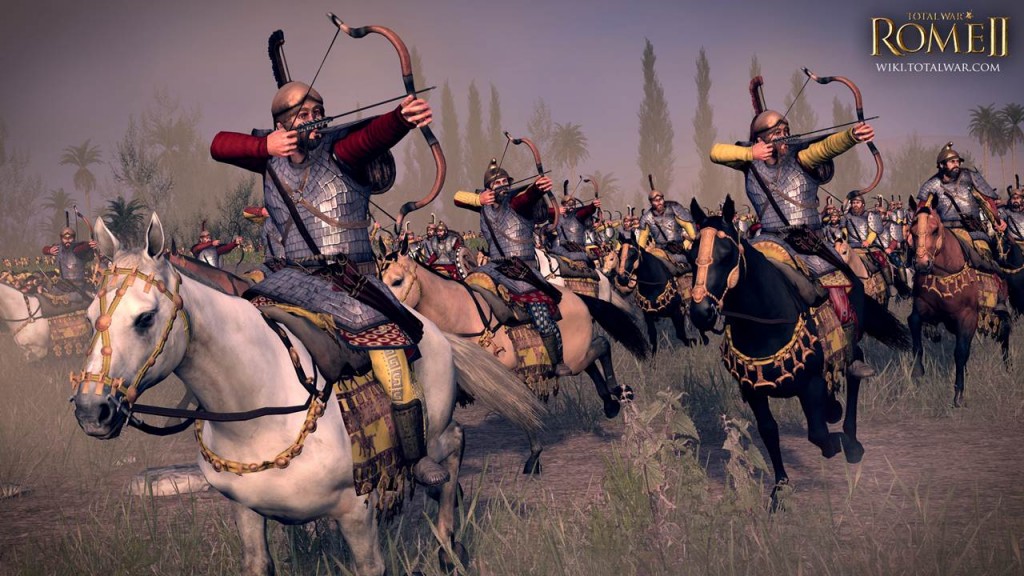 These new cultures will also have the use of a new military tradition, Nomadic Horde, which increases the unit range of the army, fighter moral, and reduces the cost of cavalry.

The DLC will feature new buildings, new food, research, stables, and more. Additionally each new faction will have their own complete history which you can uncover by playing as them. 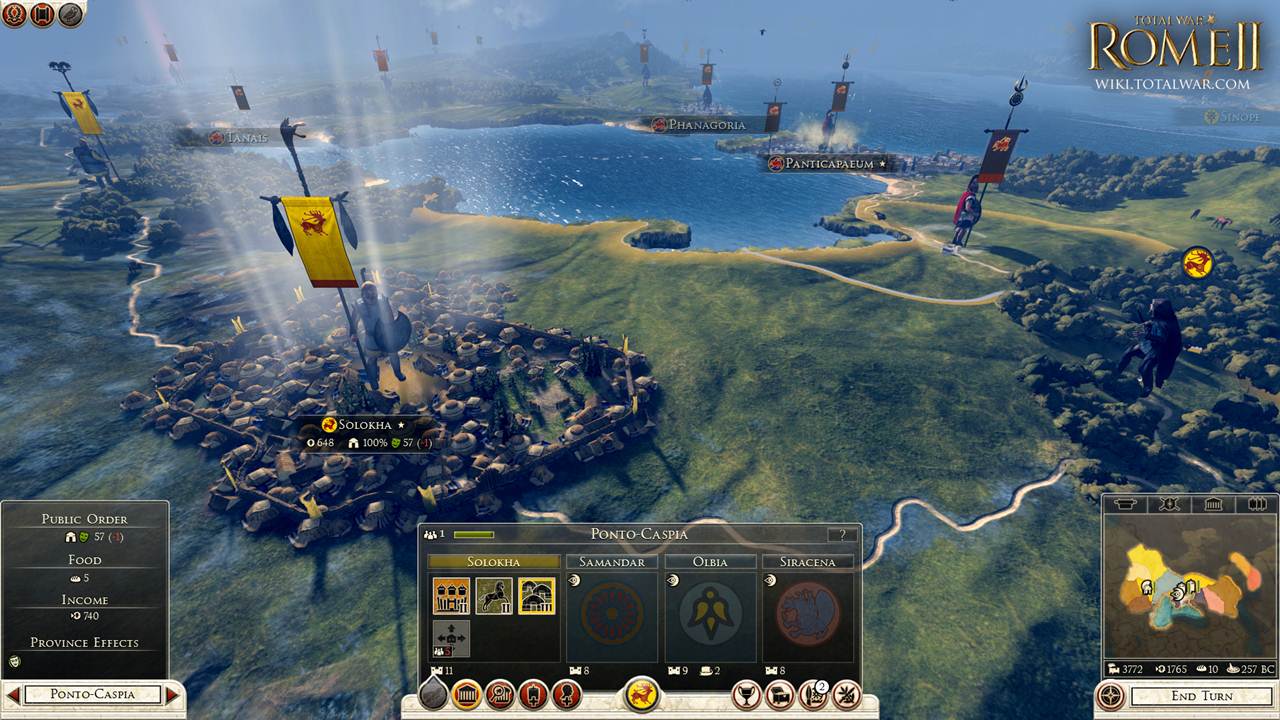 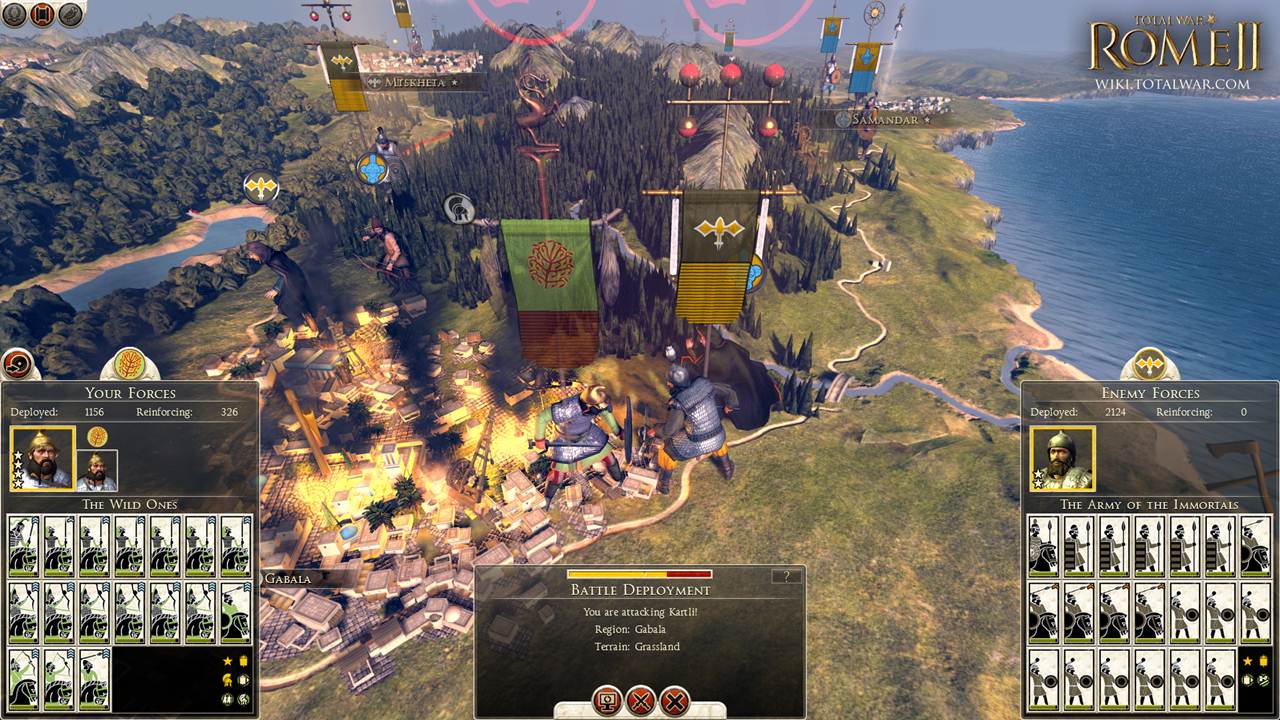 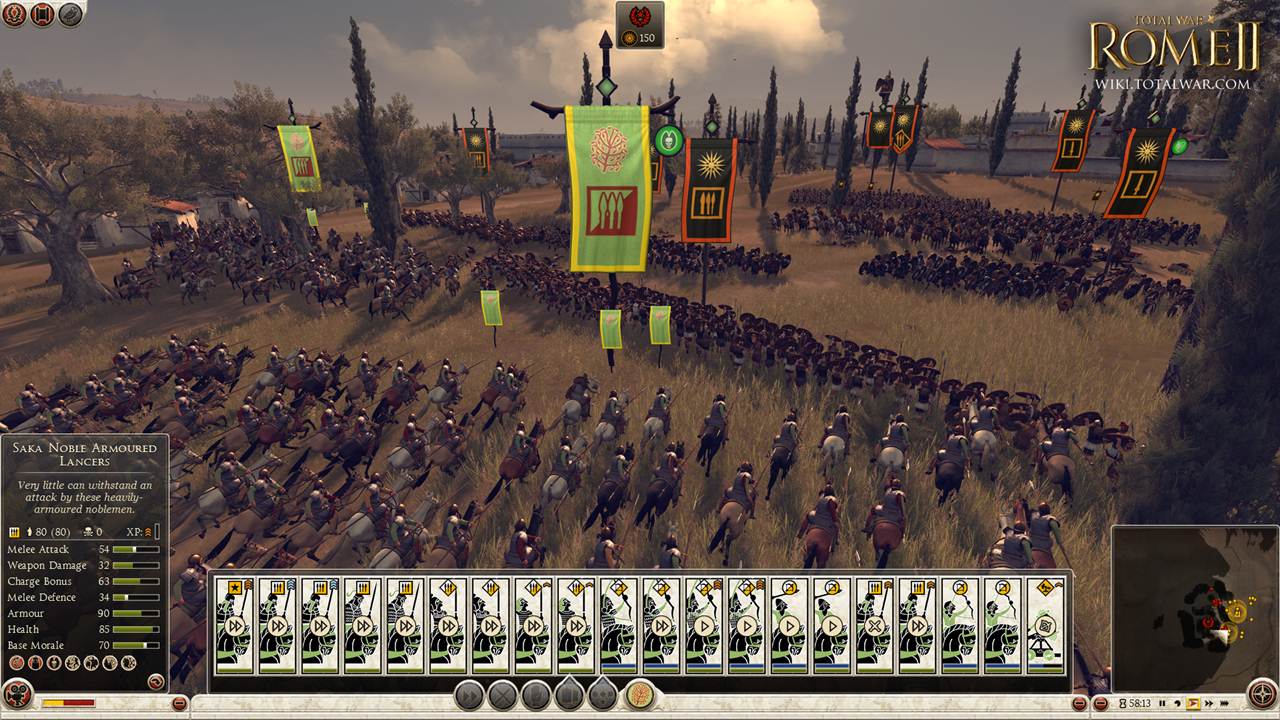 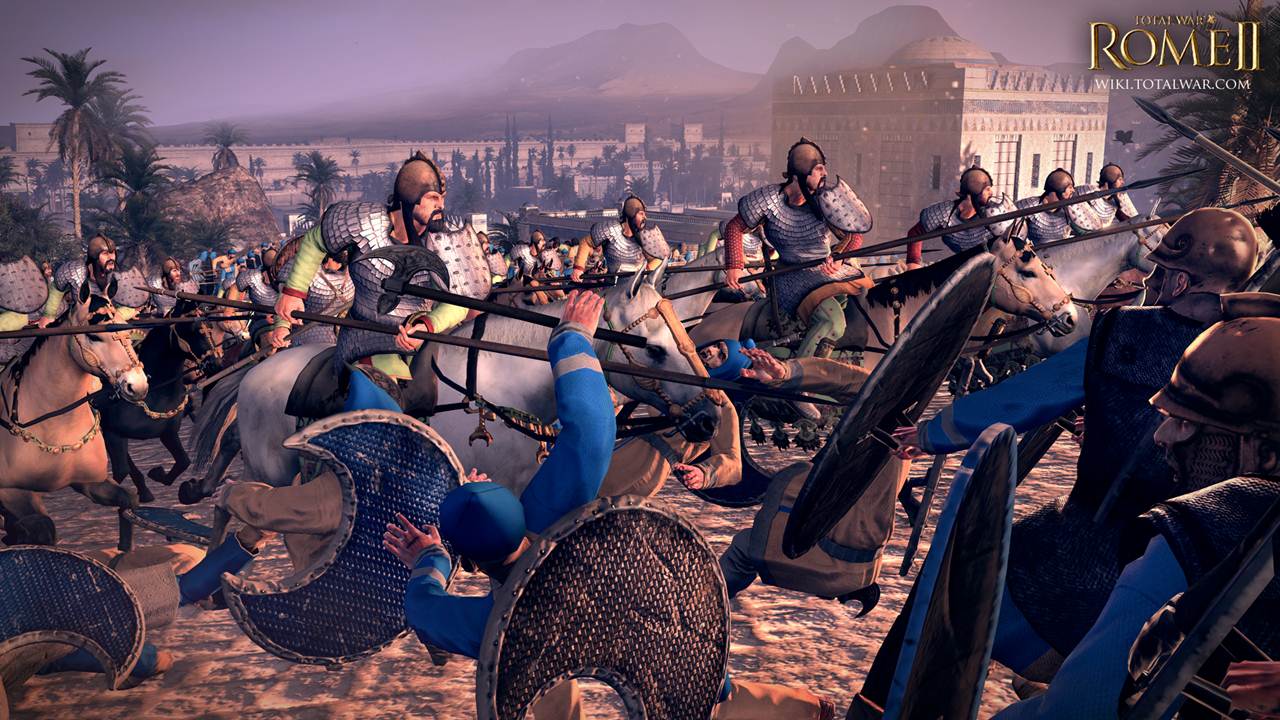 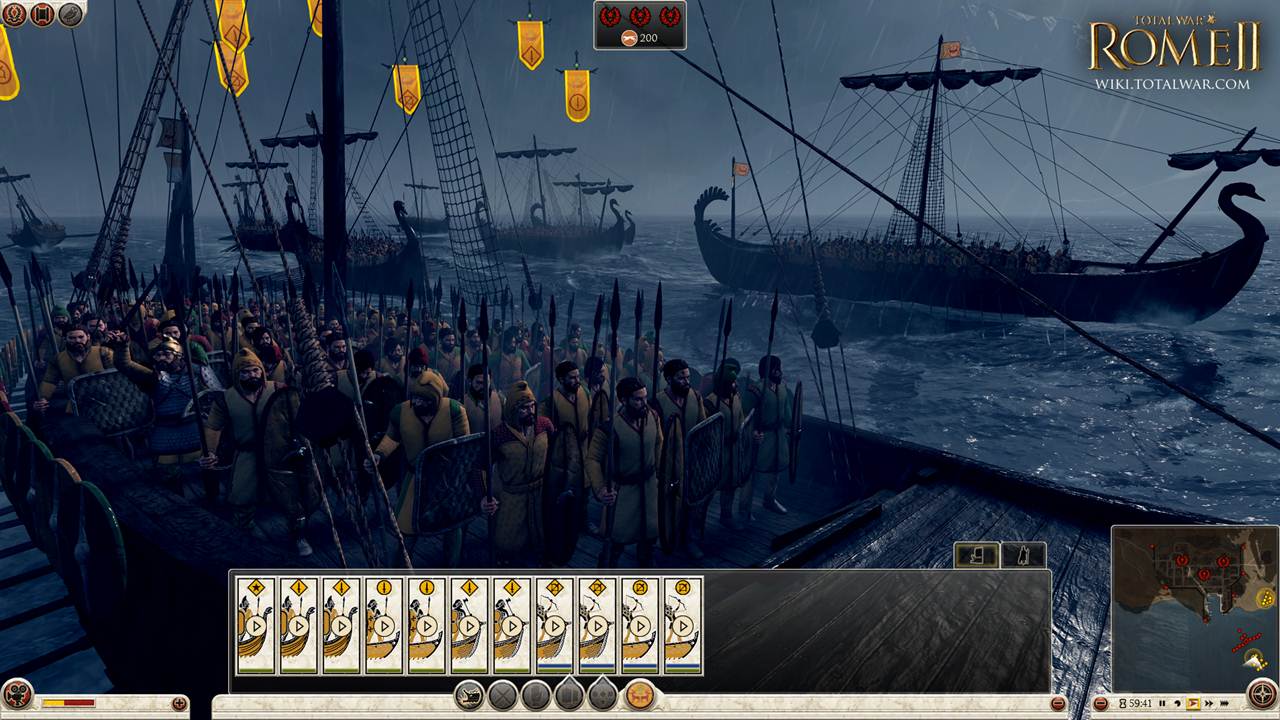 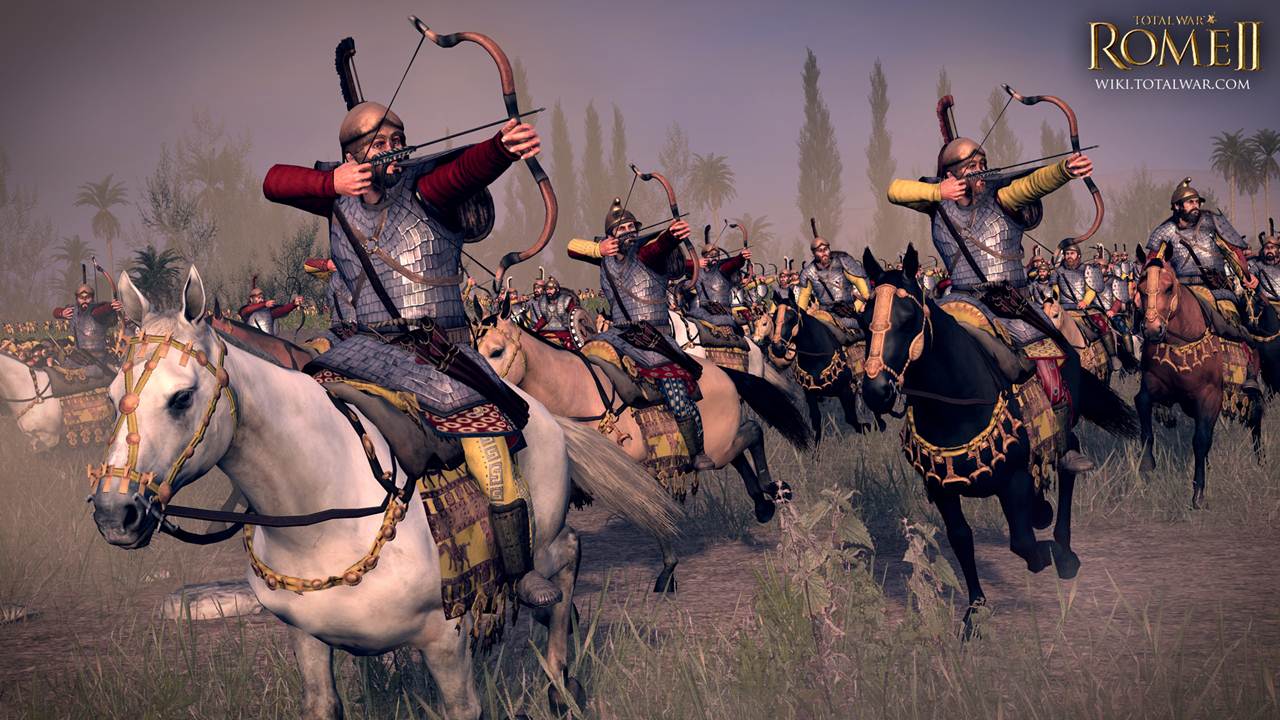