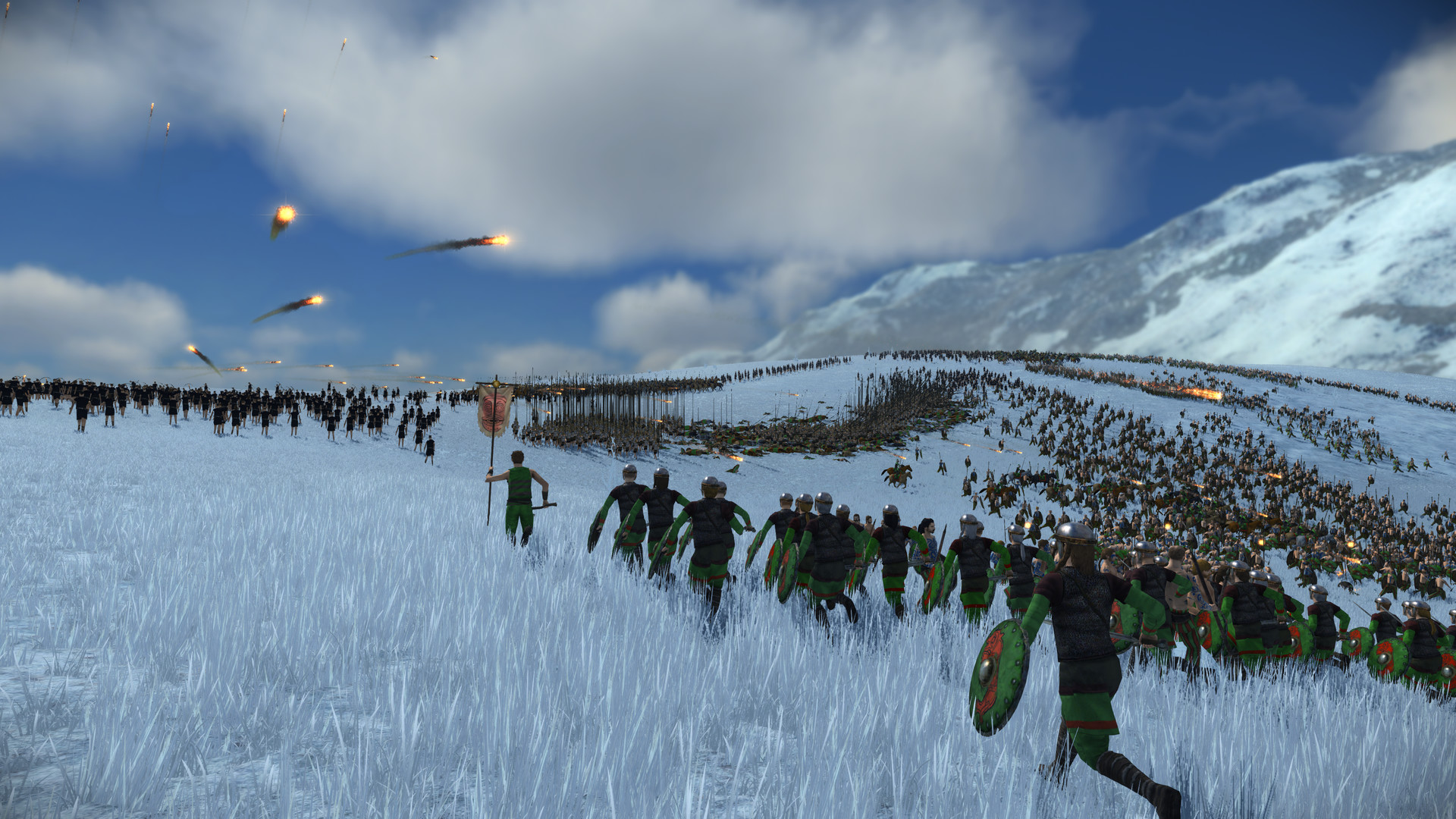 Seemingly out of nowhere, it was announced that Total War: Rome would be getting the remaster treatment next month. It was one of the earlier games in the beloved RTS franchise from Sega and Creative Assembly, and is still a classic for many fans of the franchise and genre. Now we get a good look at what this update looks like with a direct comparison to the 2004 original.

The official YouTube channel posted a video with side-by-side comparisons between the original and the upcoming remaster. There’s some pretty stark differences here that are highlighted, showing a real graphical overhaul such as the general graphics update as well as things like new unit maps and updated map system. It also highlights new features such as widescreen and ultra-widescreen support. Check it out below.

Total War: Rome Remastered will release on April 29th for PC. Those who own the original game will also be able to get a 50% discount.