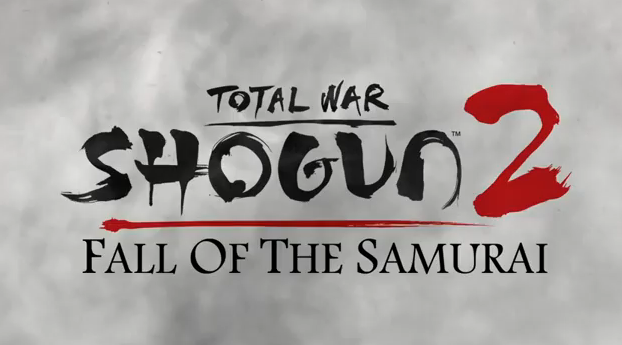 SEGA today revealed that Total War: Shogun 2- Fall of the Samurai, the stand alone expansion to the game, will be available worldwide from the March 23.

The ‘Fall of the Samurai’ is the fastest pre-ordered Total War title to date with thousands of copies already purchased.

“We’re delighted that the fans have resonated so positively and quickly towards the latest excellent instalment from Creative Assembly. Shogun 2 has built an incredible audience over the last 12 months and now Fall of the Samurai will continue to build the enjoyment,” said John Clark, Director of Digital Distribution.