Creative Assembly has revealed starting positions for some of the playable Legendary Lords in the upcoming Immortal Empires update for Total War: Warhammer 3. 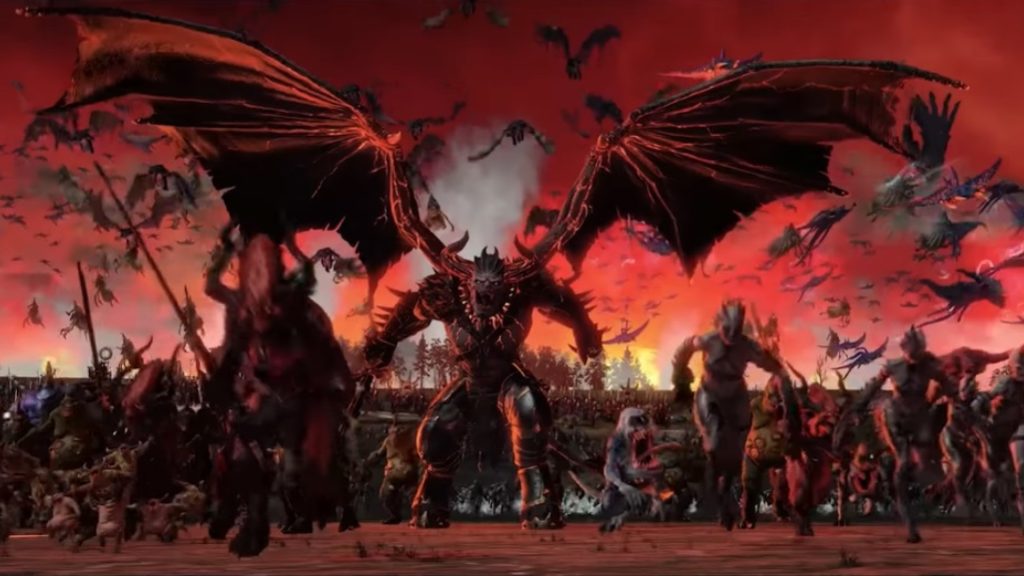 In a new blog post, studio Creative Assembly has revealed more details about Total War: Warhammer 3‘s upcoming Immortal Empires update. This time around, the studio discusses starting positions for the various factions in the game.

Creative Assembly has also announced that its next update on Immortal Empires will feature a closer look at Be’lakor’s gameplay, along with some more starting positions.