Now the fastest-selling Total War title on Steam ever. 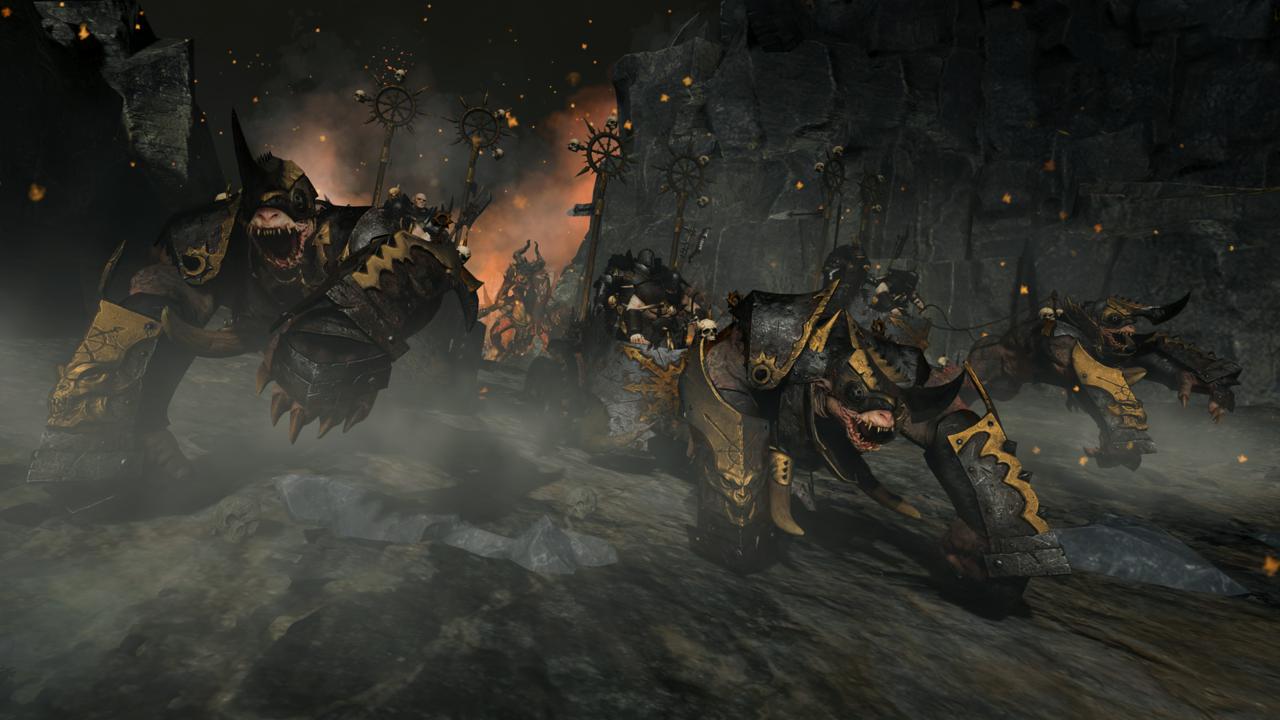 The Creative Assembly’s Total War: Warhammer is already a roaring successor. According to publisher Sega, the strategy title which meshes Total War‘s mechanics with the Warhammer fantasy universe has sold more than 500,000 units since launching on May 24th. This makes it the fastest-selling Total War title on Steam ever according to Sega.

If you’re going to pick up Total War: Warhammer, you’d best do it before May 31st if you want to acquire the Chaos Warriors Race Pack for free. It features more units, more mounts and three new Legendary Lords.

What are your thoughts on Total War: Warhammer? Let us know in the comments below.