The folks at Koei Tecmo seem to have learned from previous outings on PC. 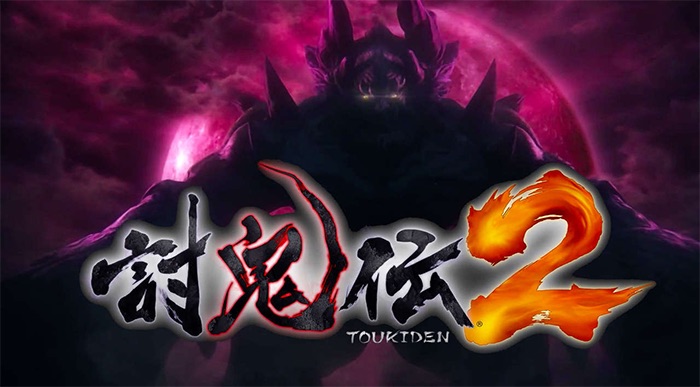 While Koei Tecmo is one of the Japanese publishers that has whole heartedly embraced Steam and PC gaming as a platform to put their games on, its PC ports thus far have been lacking, shoddy efforts that barely do the cursory minimum. However, they are promising that things will be different for the upcoming PC version of Toukiden 2, the open world sequel to the PS Vita exclusive original action hunting game.

According to the game’s Japanese site, the PC version of the game will feature enhanced graphical options, as well as 60 frames per second. These enhanced settings will include options for texture detail and depth of field sliders.

Toukiden 2 is set to release for PC via Steam, PS4 and PS Vita later this month on March 21. Will you be picking up the PC version? Are you interested in the game at all? Make sure to let us know in the comments section.