If you believe or not, Tecmo Koei are one publisher that are churning out one quality title after another and at E3 they were doing just that. They have released brand new information on several of their upcoming games like Toukiden, Dynasty Warriors 8, Yaiba: Ninja Gaiden Z, and Atelier Meruru Plus: The Apprentice of Arland.

Toukiden feels a bit like Soul Sacrifice and is developed by the team that created Dynasty Warriors. The game is exclusively coming on the PlayStation Vita later this year. Check out some screens and the E3 video below. 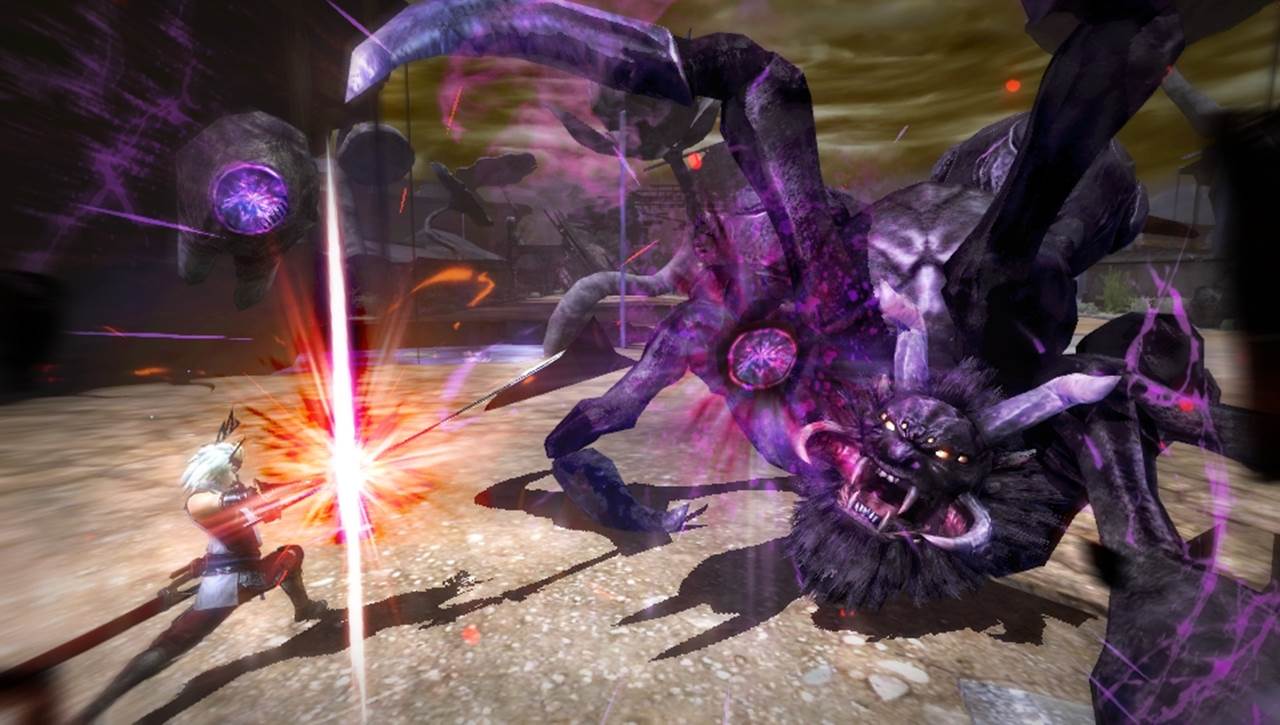 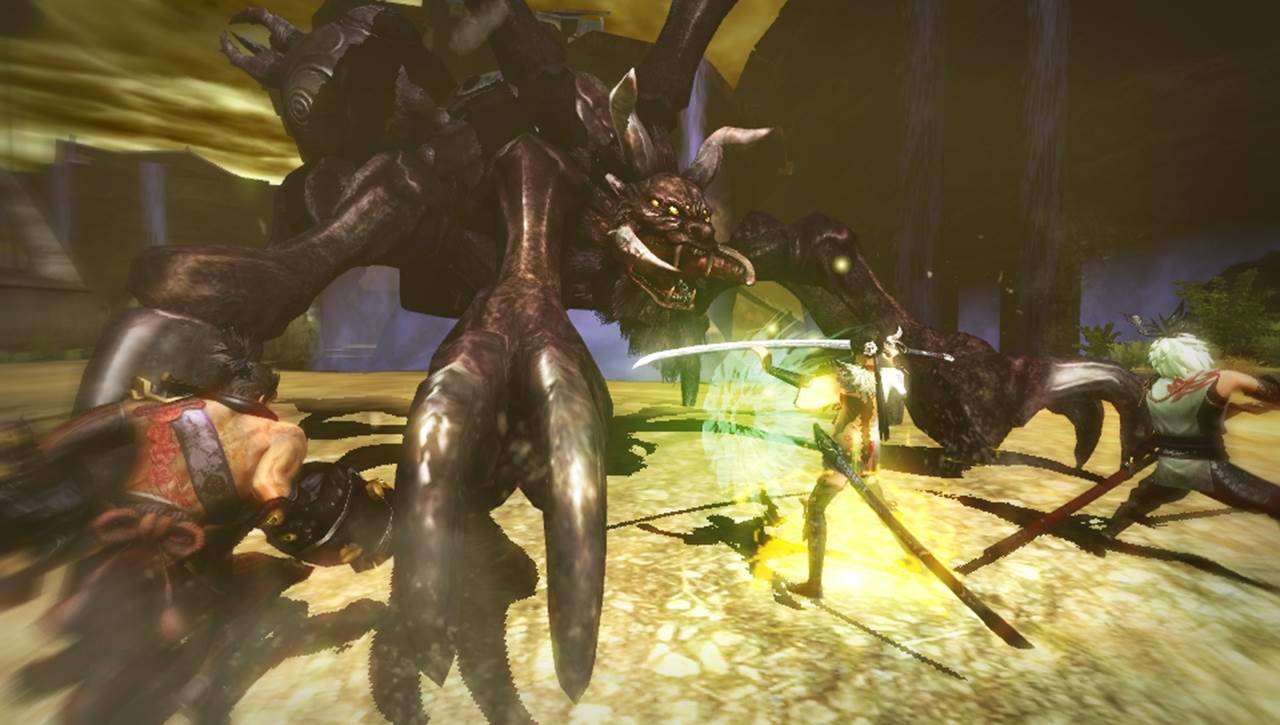 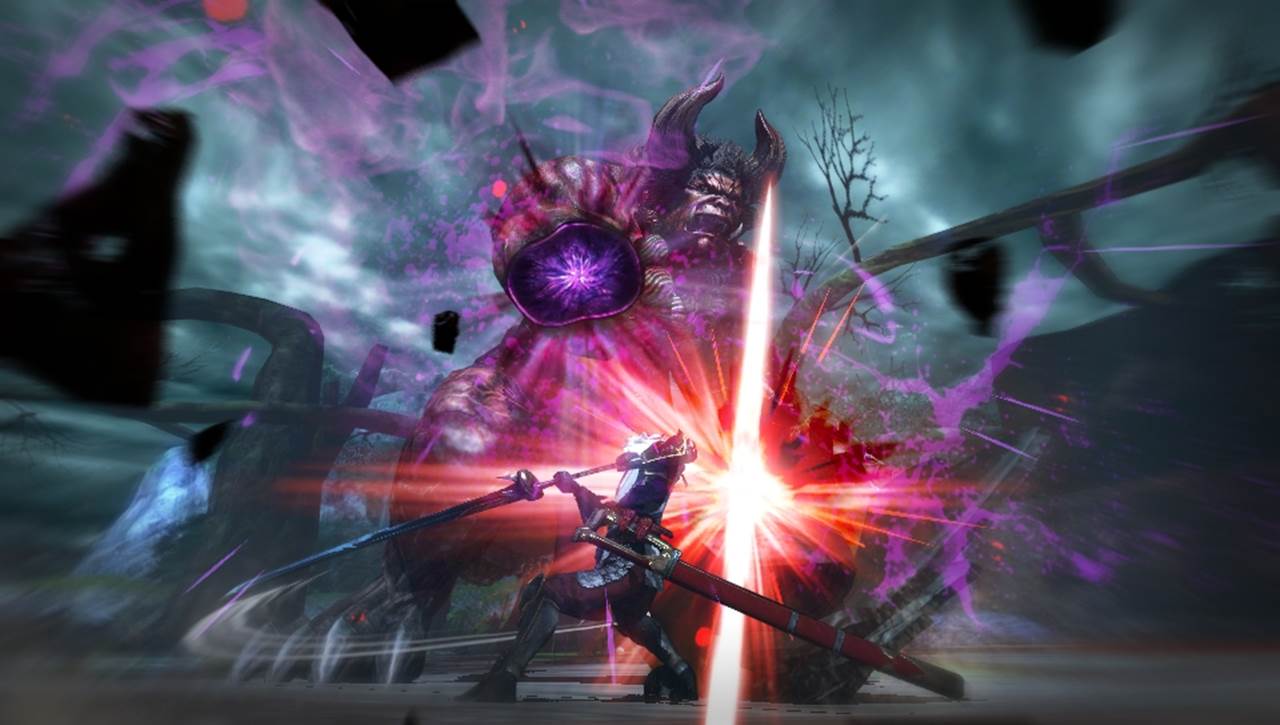 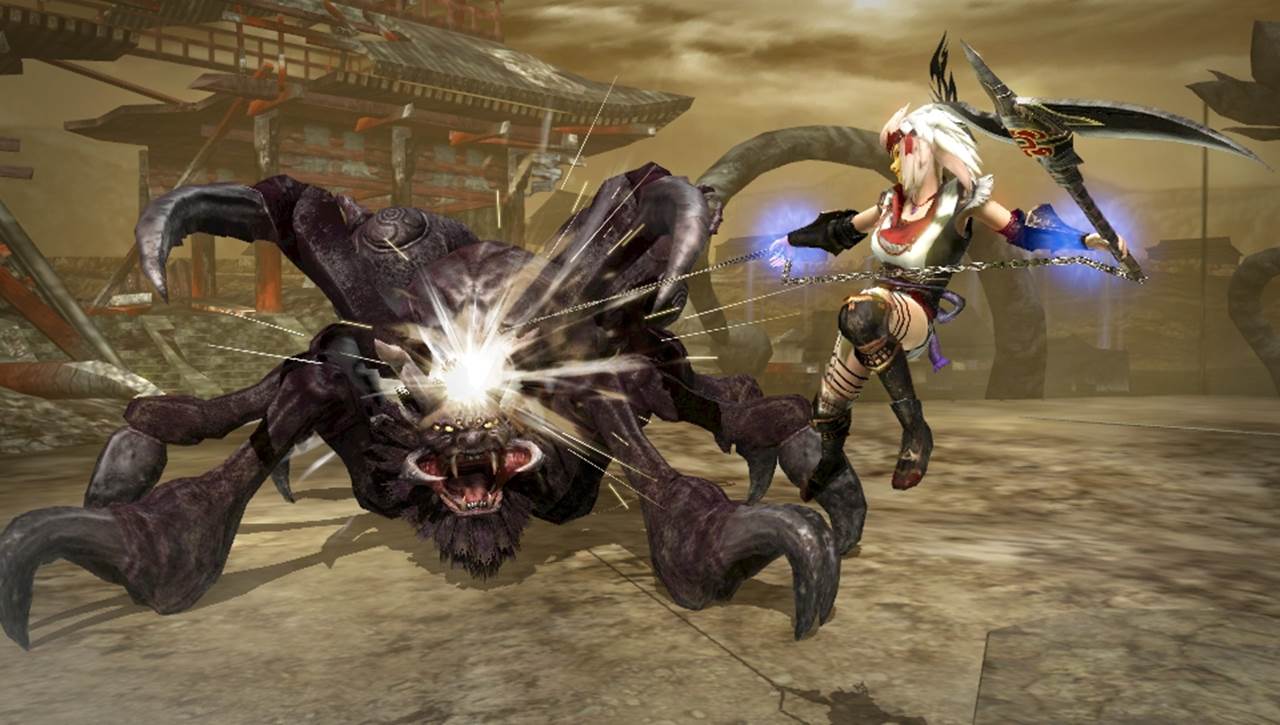 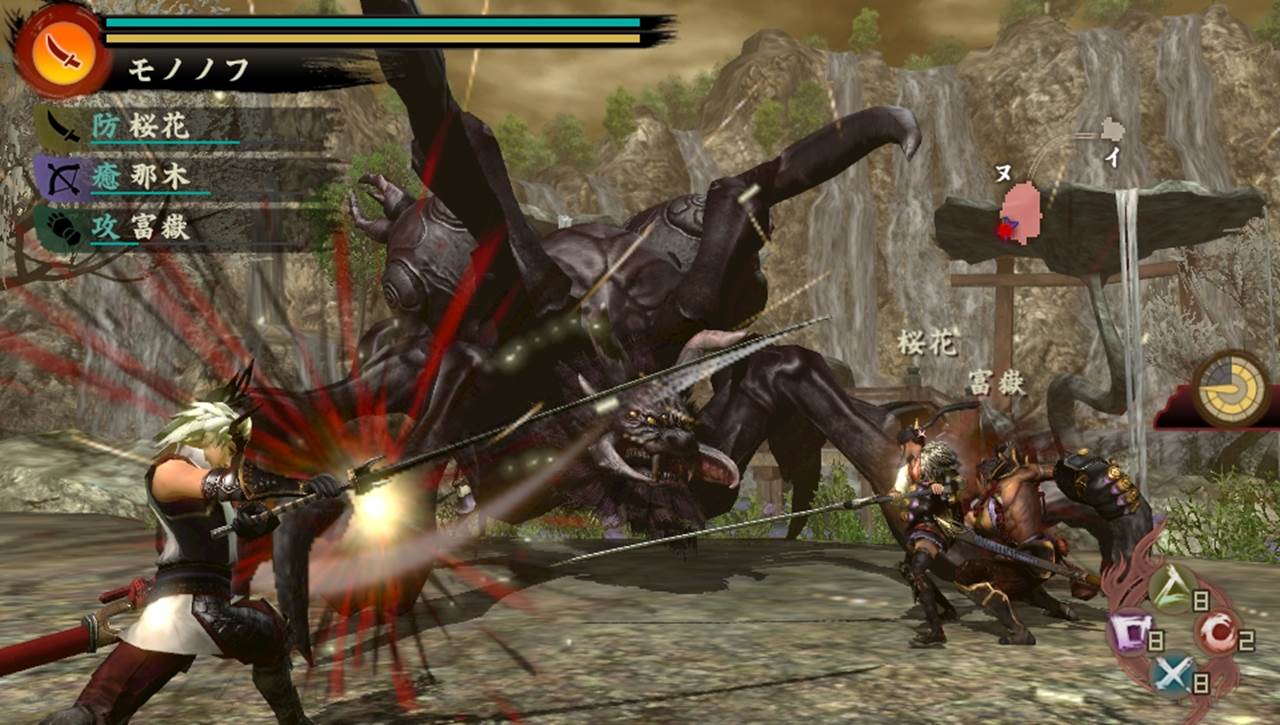 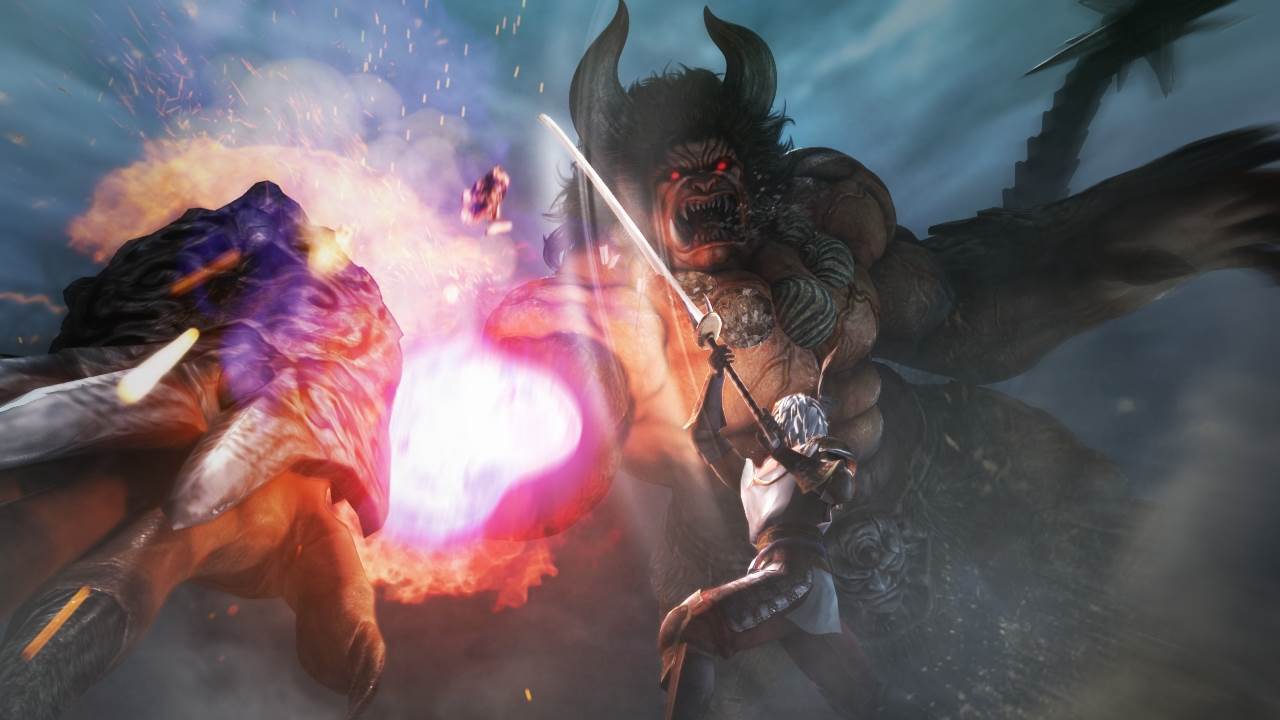 Dynasty Warriors 8 features new enhancements to story mode, new scenarios, an all-new ambition mode, new and returning characters. I never quite understood this series but the fans seems to be loving it (We are on the 7th sequel!). 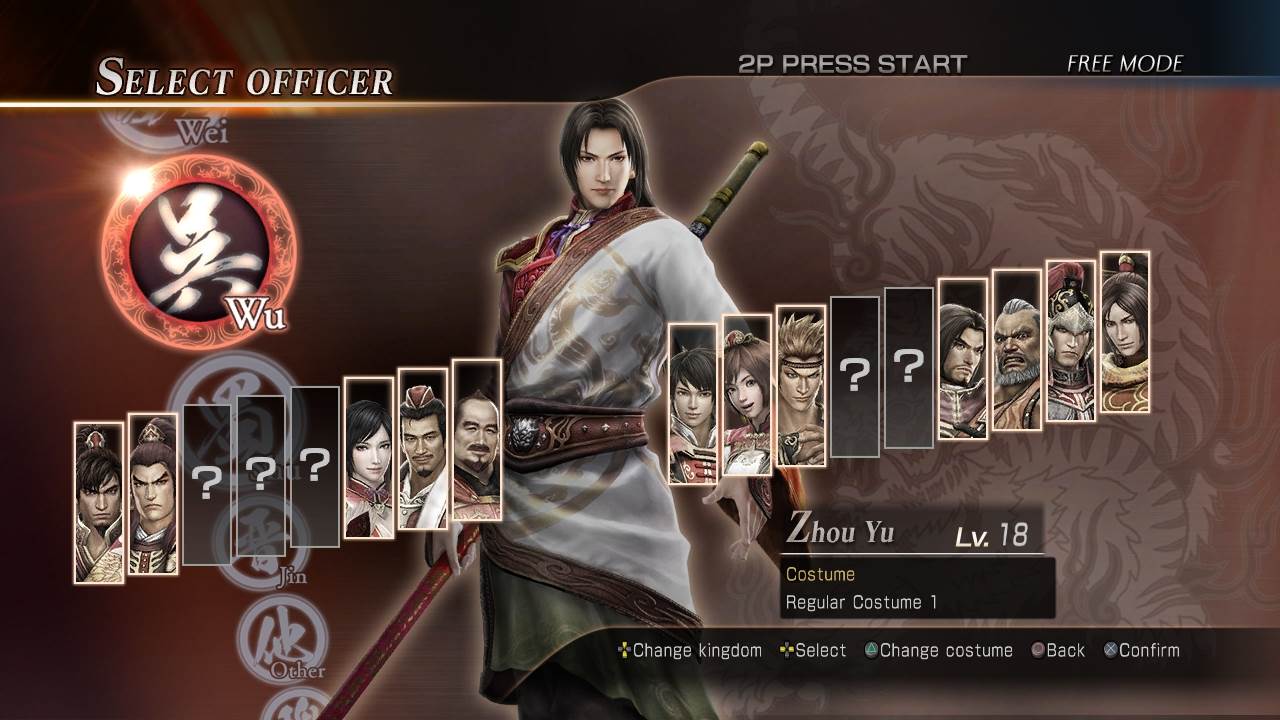 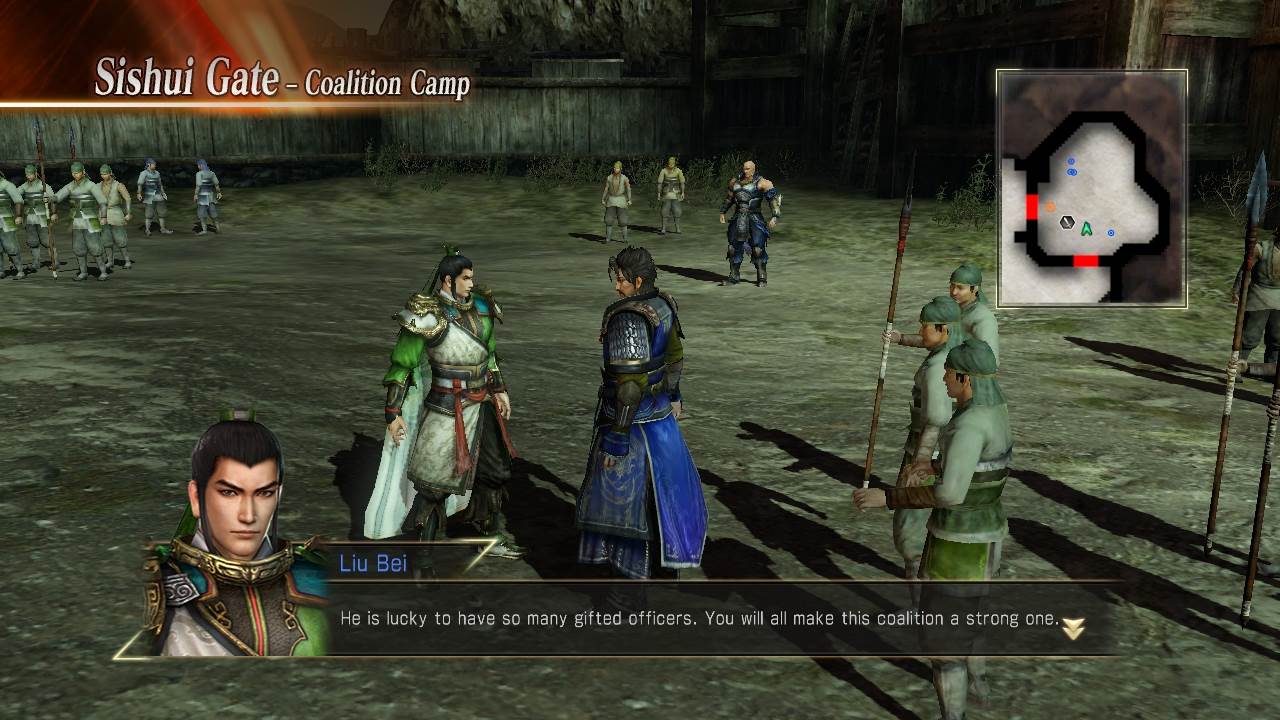 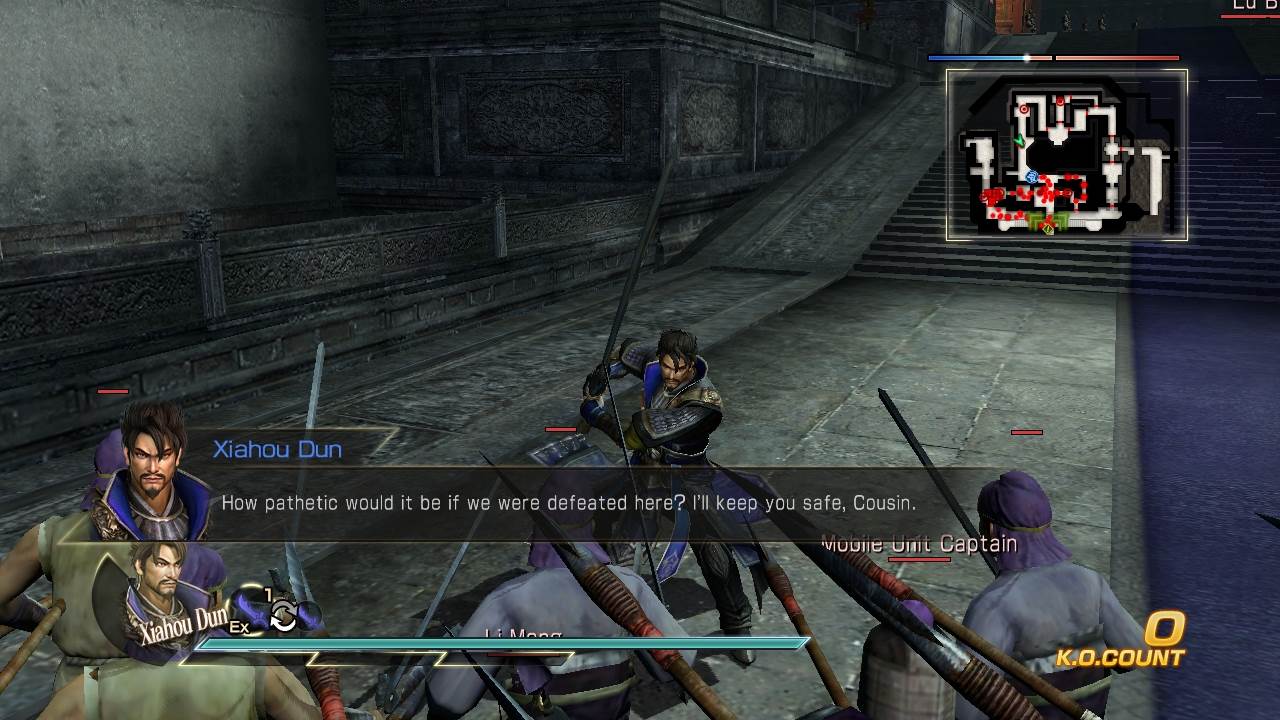 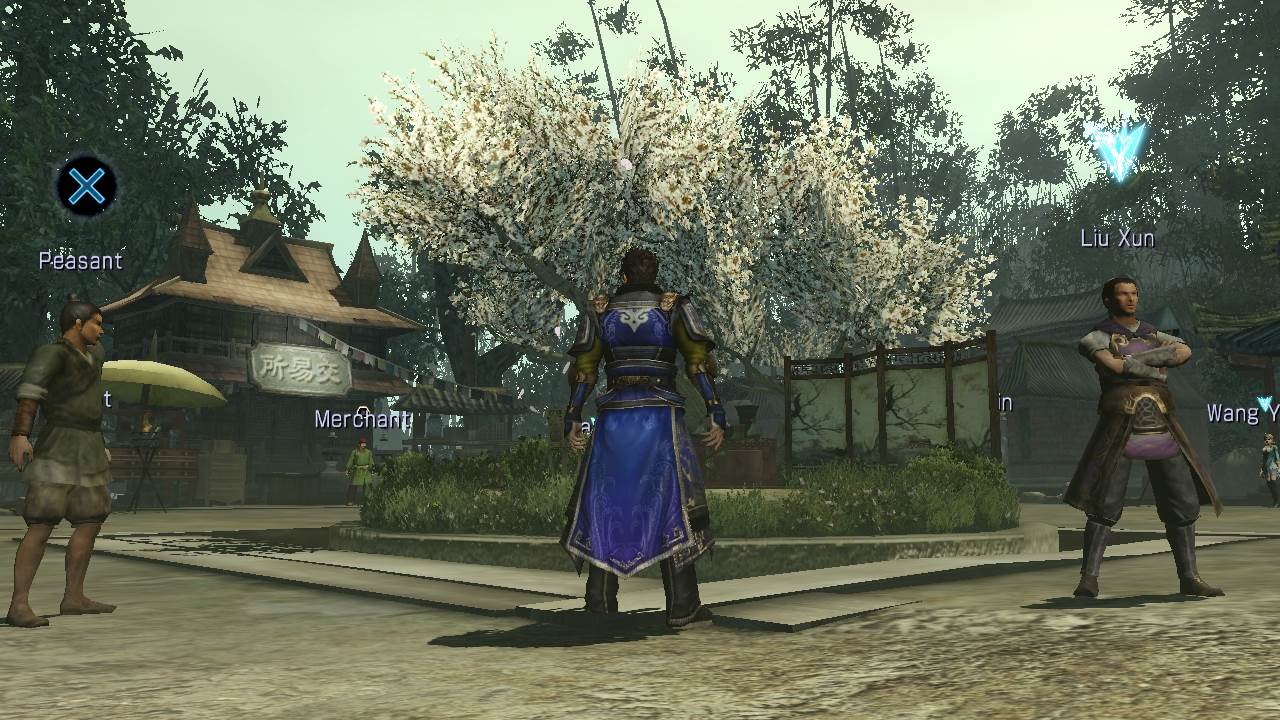 When you have a legendary producer in Keiji Inafune and a talented team looking after Yaiba: Ninja Gaiden Z:, things cannot go wrong. This different take on the Ninja Gaiden franchise pits a cyber ninja against zombies. The game releases next year on the PS3 and Xbox 360. 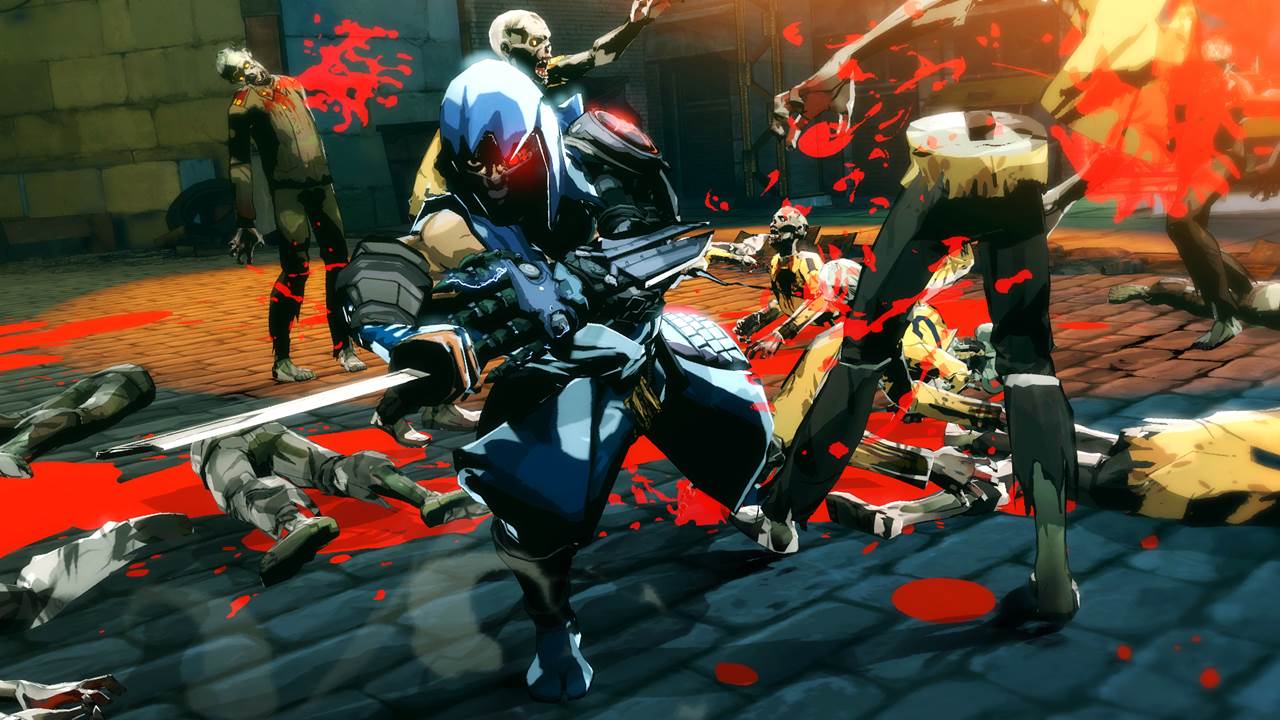 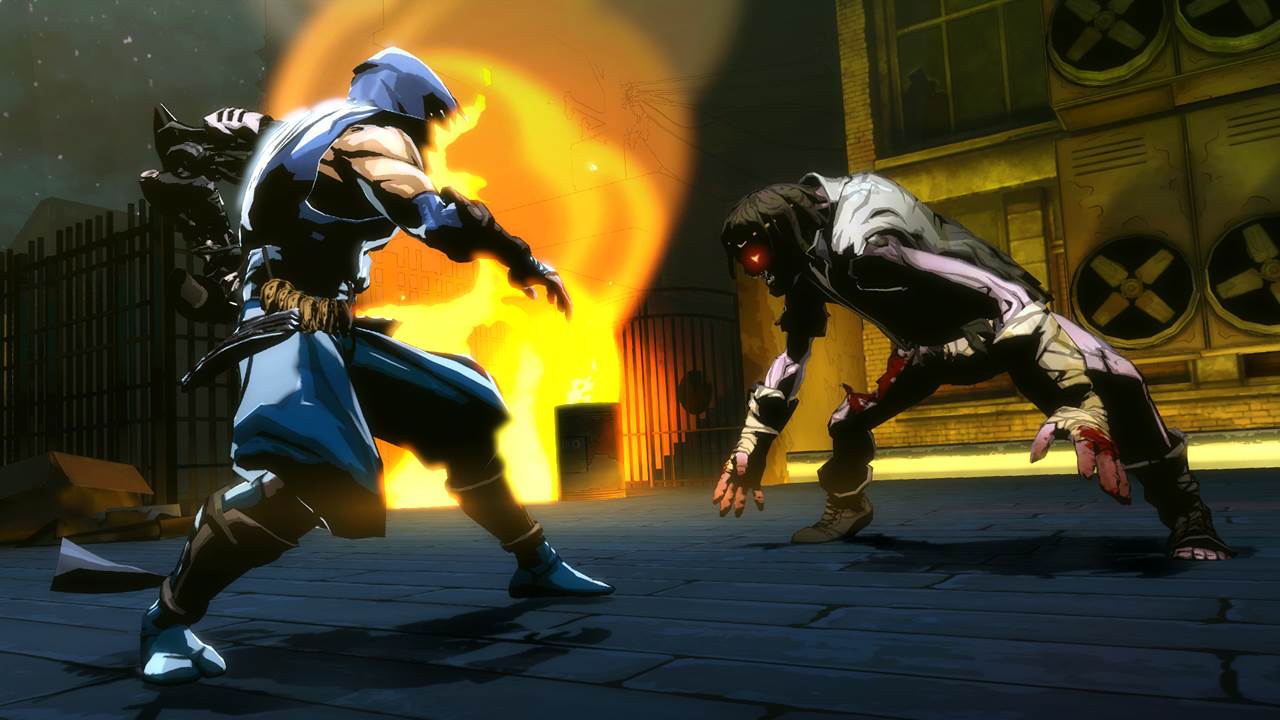 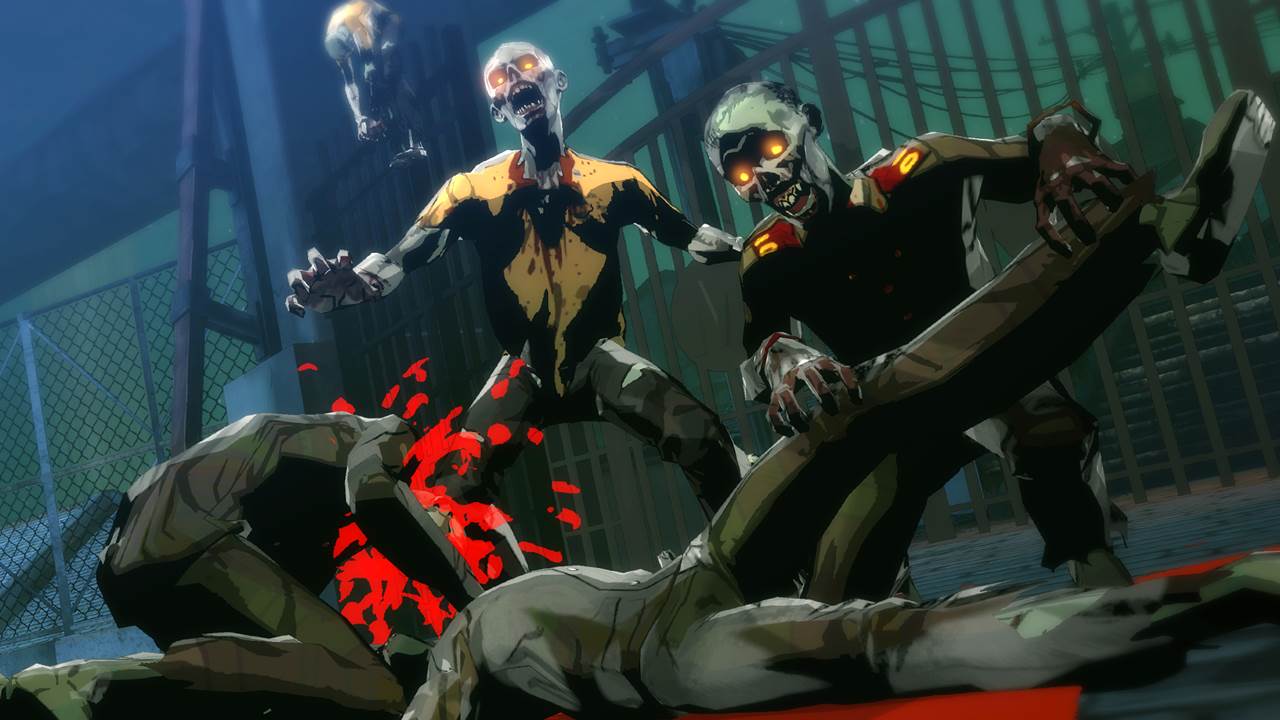 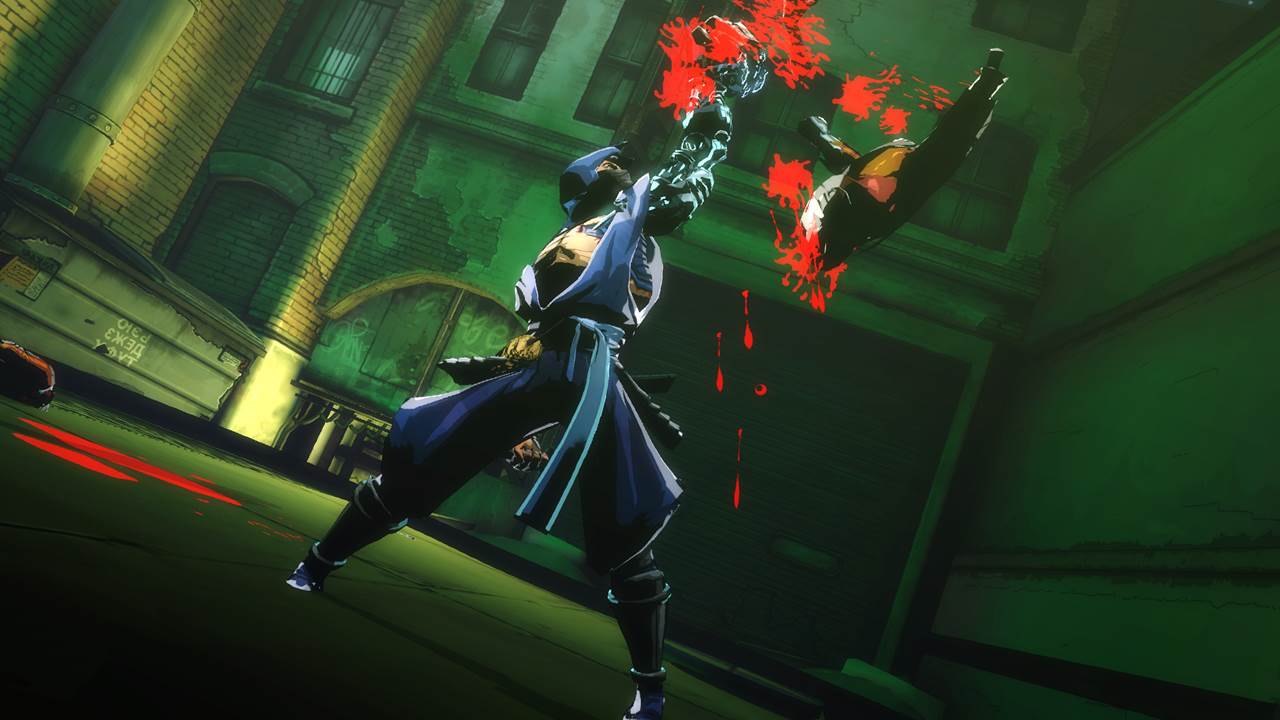 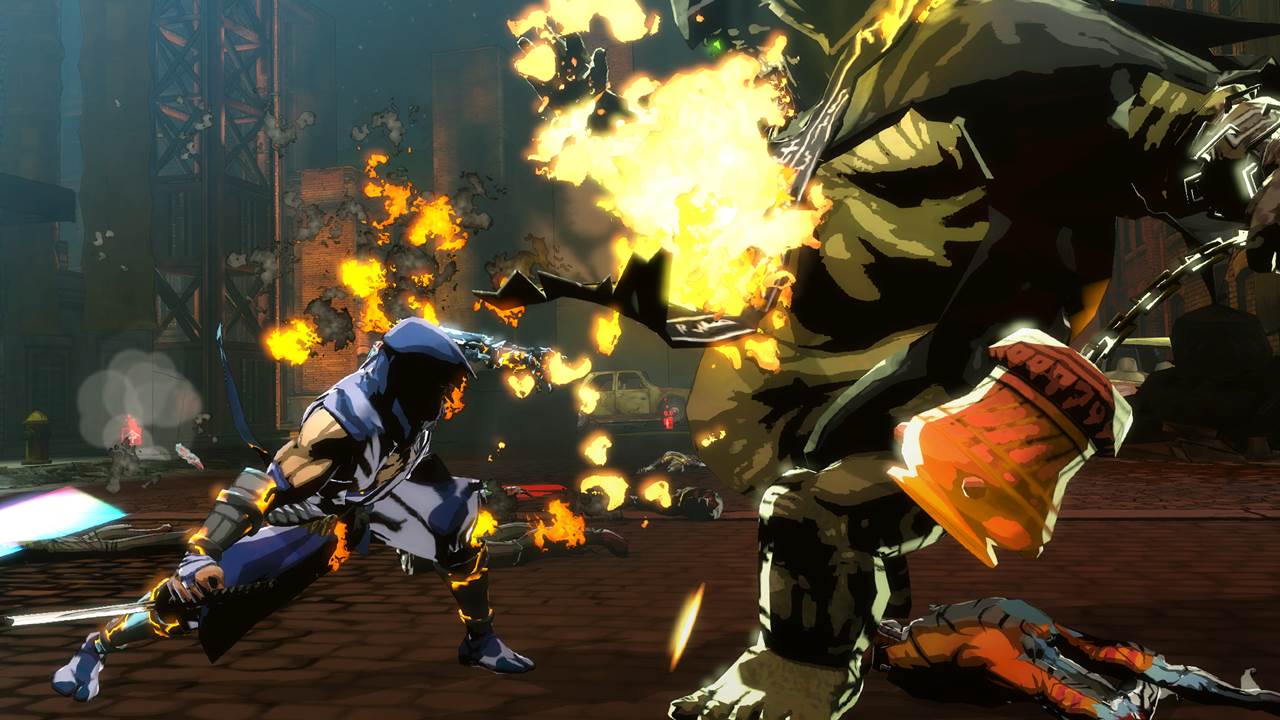 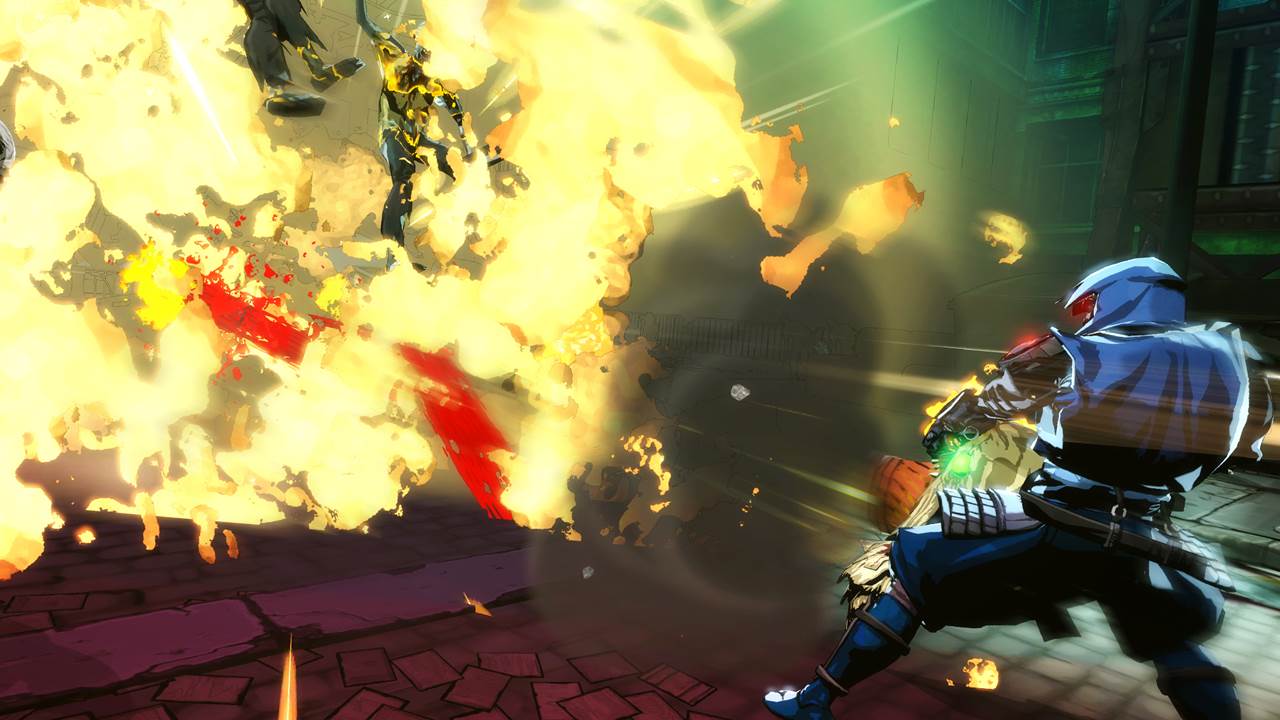 Atelier Meruru Plus: The Apprentice of Arland adds new elements of land development to the RPG and simulation game system, providing additional depth and gameplay in this anime-style adventure. 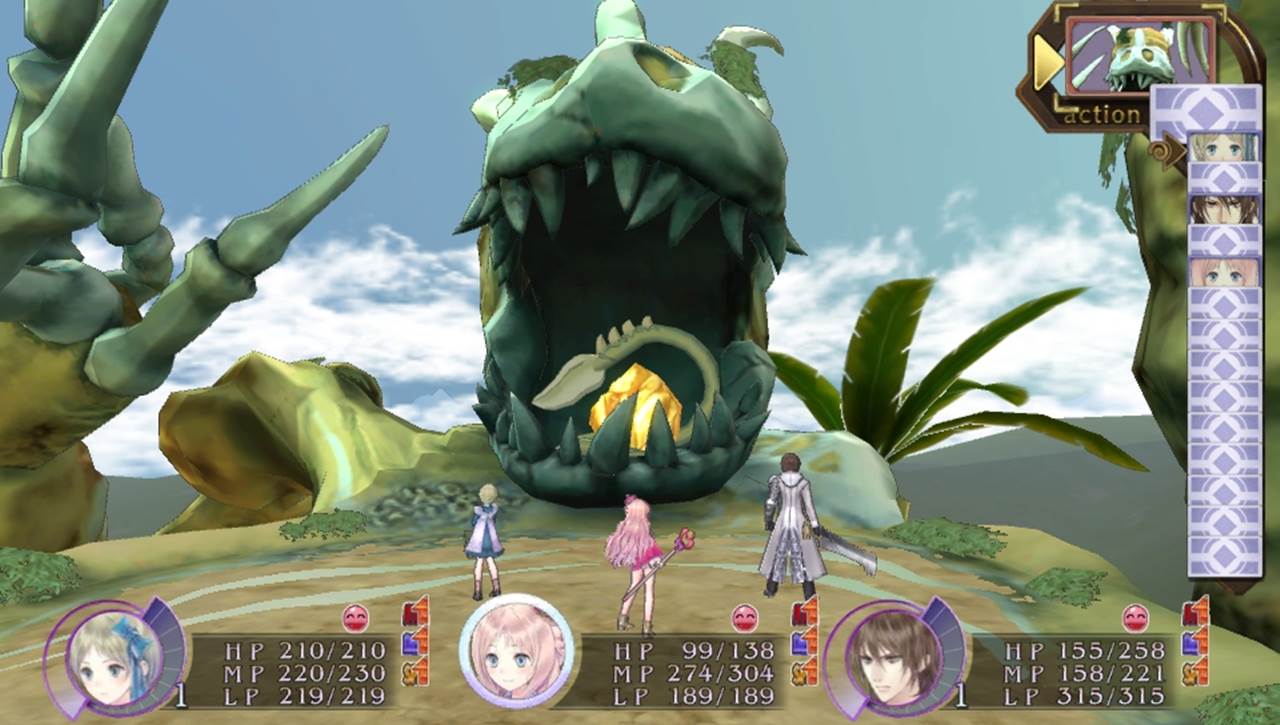 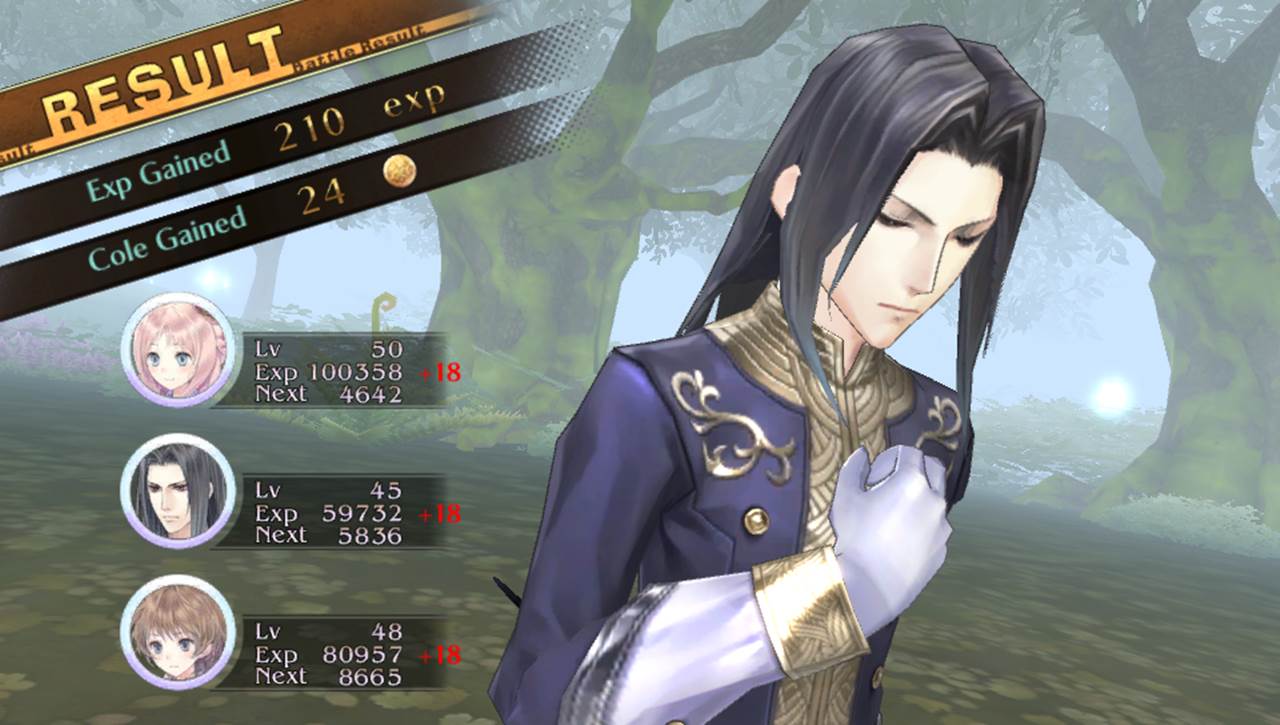 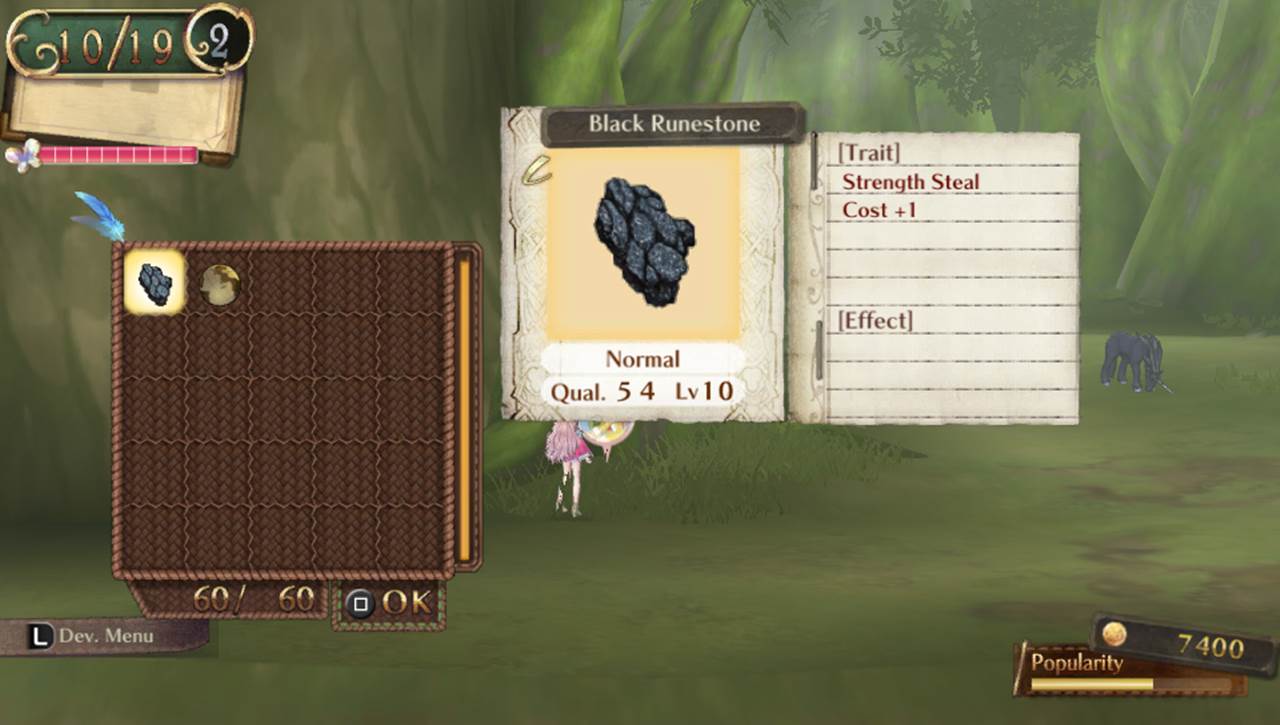