With new features to boot 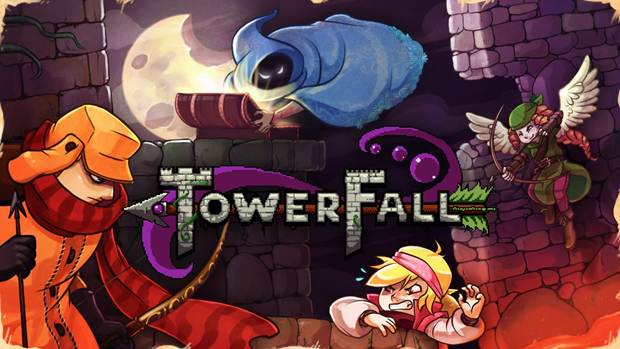 Recent IndieCade Media Choice Award Winner, TowerFall is making it’s way to PC this coming January according to creator Matt Thorson. He confirmed the PC release of the game, and also gave some quick details about the planned new content for the PC version.

“There’s two new archers and five new towers,” Thorson told Shacknews. As each tower in TowerFall contains ten different layouts, this roughly equates to 50 new levels. Not bad if you ask me.

Additionally at IndieCade, some of the new weapons for the updated build were on display, including the Drill Arrow, which has the ability to penetrate the walls that it hits. Already included in the TowerFall arsenal were the Bomb Arrow, which, as it’s name implies, explodes upon impact, and the Bramble Arrow, which unleashes a scattering of spikes upon a targeted area.

Included in the PC version will also be some new Orbs, which will affect the various stages of TowerFall.