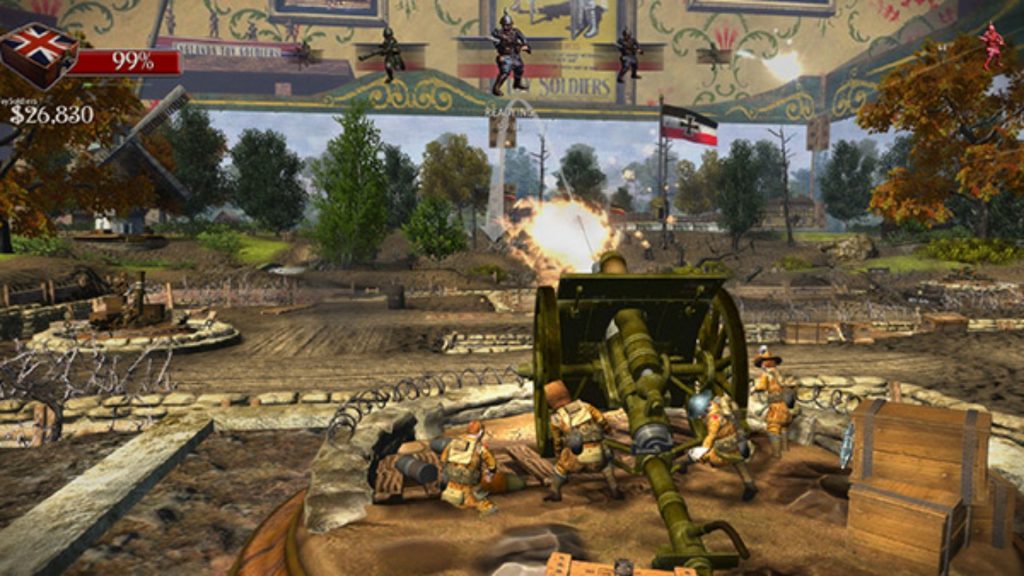 Publisher Accelerate Games and developer Signal Studios have announced Toy Soldiers HD, an upgraded version of the Xbox Live Arcade game that originally released in 2010. The game will release for PlayStation 4, Xbox One, Switch, and PC in August.

Toy Soldiers HD is a substantial upgrade over the original game, including updated single and multiplayer gameplay, which the developers have promised will be revealed later. In addition, the game will include new, “never-before-played content enhanced high-definition graphics (hence the name), and improved camera and sound.”

Toy Soldiers was an enormous hit when it initially released, selling nearly five million copies. It was also nominated for the 2011 D.I.C.E. strategy/simulation game of the year alongside games like StarCraft 2, Civilization 5, Dawn of War 2, Supreme Commander 2. You can watch the announcement trailer below, courtesy of Accelerate Games: