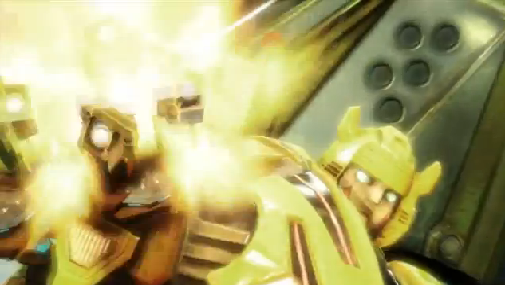 Just in case there was any doubt, Activision’s latest attempt at a Transformers game, Fall of Cybertron, hits the PC as well, with the developer totally going back on their earlier stance regarding the game ever coming to PC.

After initially having told the press that the game wouldn’t be hitting PC because of the developer’s inexperience with the format, the game was confirmed to release on the system the same day as the Xbox 360 and PS3 versions; an impressive feat, considering that even major AAA titles from experienced PC developers like Max Payne 3 from Rockstar are delayed releases. Of course, the PC version could well be a quick and dirty console portjob, but we don’t know that yet, do we?

Keep an eye on GamingBolt for future coverage of the title.