Transformers: Fall of Cybertron Now Available On Xbox One and PS4 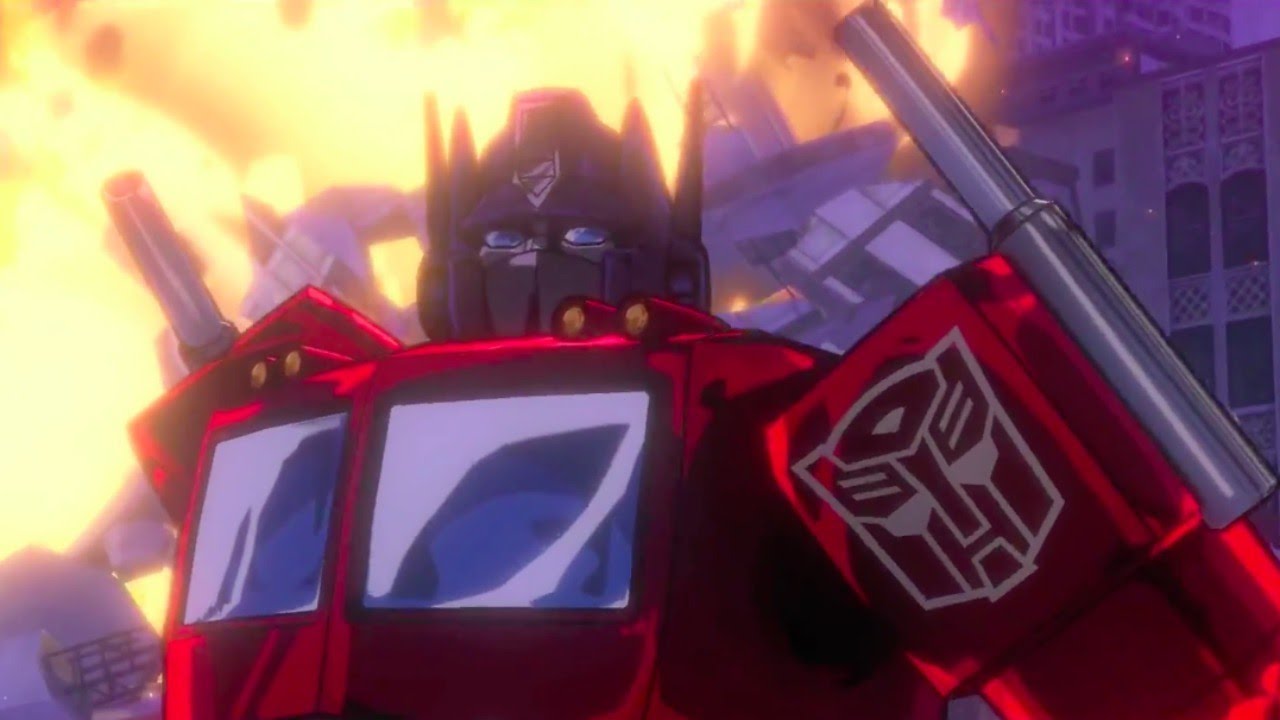 Without any warning or any announcement whatsoever, it sounds like Platinum and Activision’s Transformers: Fall of Cybertron is now available to those of you who have moved on to the next generation, too. That’s right, it appears as though the game is now available on Xbox One and on PlayStation 4.

The new versions currently available to download from Xbox Live or PSN only in Australia, appear to not be enhanced over the PS3 or Xbox 360 versions much, though it does seem like they come with three DLC packs right off the bat- making these versions of the game the best ones to by (presuming that nothing whatsoever is wrong with the ports here, which it may very well be).

In addition to PS4 and Xbox One, Transformers: Fall of Cybertron is available on Xbox 360, PlayStation 3, and PC. Stay tuned to GamingBolt for more information and coverage on the upcoming game.