WIi U version on November 30. 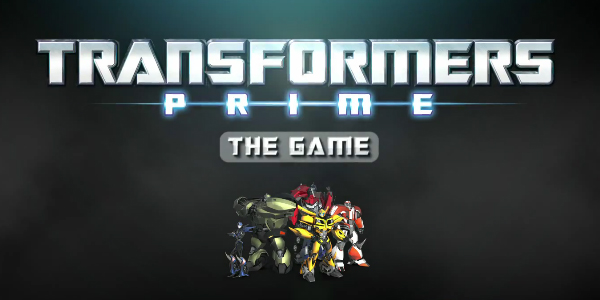 Activison’s announced that Transformers Prime will now be available Toys R Us stores all across EU on Nintendo platforms. The Wii U is scheduled to launch on November 30 in the EU and the game will be released as a launch title as well.

The game is being developed by Now Production for the Nintendo systems. You can play as Optimus Prime, Bumblebee, Arcee, Autobot Ratchet and Bulkhead.

“We’ve worked hand-in-hand with Hasbro and the TV show producers to bring this all-new storyline to life with the spirit and trademark gameplay Nintendo gamers have come to know and love.

“Our fans can now interact with the Transformers Prime universe and all its rich characters in a whole new way,” said Mark Blecher, Senior Vice President of Digital Media and Marketing at Hasbro.

“Activision has done a great job of capturing the heart and soul of the television show and has created an engaging video game the entire family can enjoy.”