Transistor Releasing Next Month For PS4 And PC 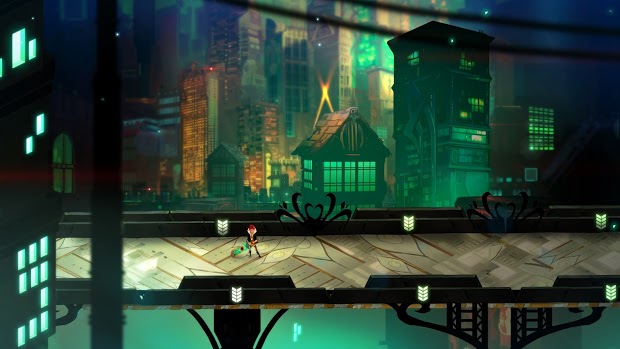 Supergiant Games, known for having developed the wildly popular action RPG Bastion, have announced that their next game will be releasing next month. Transistor, a sci-fi role playing game.

For the PC, it will be a worldwide release, releasing in all regions on May 20th, while for the PS4, it will launch in North America on May 24th and in Europe on May 21st.

Transistor has been in development for plenty of time now, and given how good developers Supergiant’s first game was, we’re pretty excited about what they’ll be bringing to the table with their latest release. They have a good track record so far, even if it’s a short one, and Transistor looks interesting so far.