Treyarch: Black Ops Is The ‘most difficult’ CoD To Balance 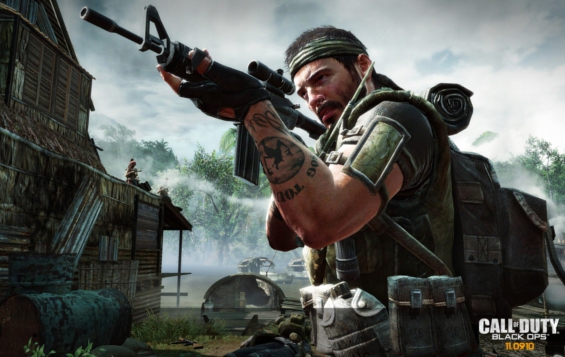 “It has been a much more difficult game to balance but the team really stepped up to the plate,” said Josh Olin, the community manager at Treyarch, during an interview with CVG.

“This has been the most difficult to balance and there are a lot of things that contribute to that such as the earn rate and spend rate of CoD points, plus XP is always a tough thing to balance out. ” he said.

“With all these things we’re adding to purchase you have to balance not only the weapons and perks against each other but also when you consider how much they’re going to cost,” he explained.

Olin said that Treyarch will now focus only on Call of Duty.

“Almost two years ago now they refocused all their efforts on retooling the studio and on the development process. One of those was having every developer focusing on Call of Duty when we were working on World at War.”

“Now it has allowed us to have a dedicated single-player and multi-player team since day one. They haven’t been distracted by other things so it has allowed out MP team to use their resources to make more than we’ve ever made before, but also really polish and balance it to the degree that we felt was necessary,” he said.