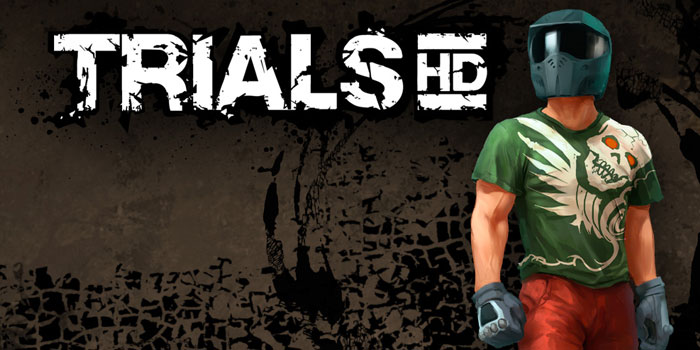 RedLynx has announced that Trials HD, the stunt bike game made available only on Xbox Live, has passed te 1 million sales mark.

Having only been out for a year, the biking game has surpassed many expectations as a downloadable-only game. When GamingBolt reviewed the game last September, we awarded it a solid 7.5.

“Only a handful of downloadable console games have reached this plateau,” said Tero Virtala, CEO of RedLynx. “For a company of about thirty-five people, it’s a significant achievement, and it validates our strategy of focusing on online and downloadable games that have the potential to evolve into long-term, successful game franchises.”

“This is a satisfying milestone, but it’s just the beginning,” added Antti Ilvessuo, creative director, co-founder of and lead designer on Trials HD.

The second piece of DLC for the game, Big Thrills, is set to be released sometime within the next few months and will include 40 new tracks- 10 of which are fan-made.

“With the Big Thrills DLC, we are including ten of the very best user-created tracks right alongside our own. Thousands of tracks were entered into the competition [and] for the next few weeks, I shall be a very busy, track-judging man,” said Ilvessuo.